4 dorms may close with Campus North 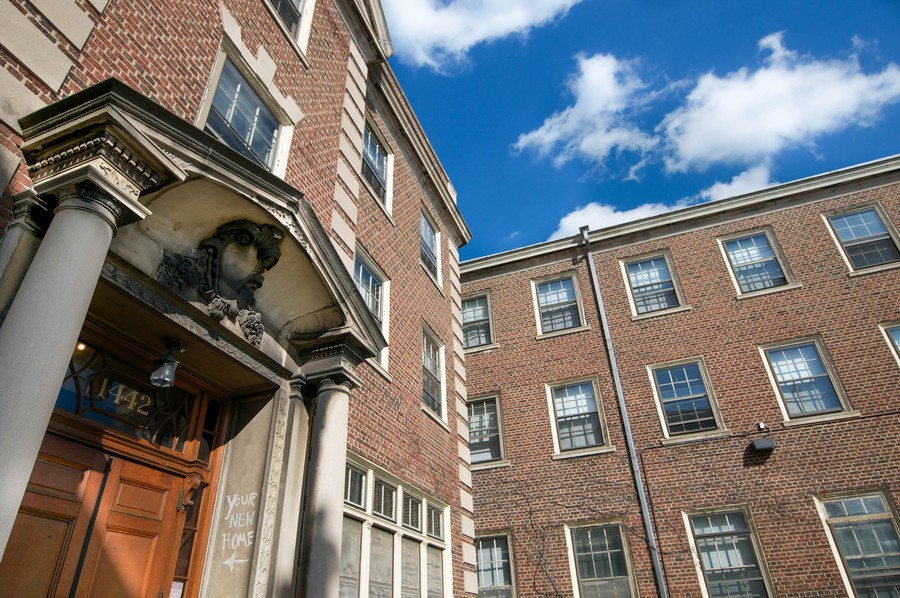 Three weeks after two deans named Maclean, Broadview, Blackstone, and Breckinridge as possible closures when Campus North opens, the University has not made any final decisions about changes in housing options when Campus North—set to house approximately 800 students—opens in 2016.

The concern over those four dorms closing arose during O-Aide training last month, when a student asked Vice President for Campus Life and Student Services Karen Warren Coleman about the possibility of “satellite dorms” closing with the opening of Campus North during a question-and-answer panel with administrators including Dean of the College John Boyer, Dean of Students in the University Michele Rasmussen, and Dean of Students in the College Jay Ellison.

When Warren Coleman addressed the student’s question, she emphasized that no final decisions had yet been made but directly named Maclean, Broadview, Blackstone, and Breckinridge—all four on the edges of campus and ranging in age from 79 years to 98 years—as dorms potentially under consideration by the administration for closure.

“There were speculations and rumors [that Breckinridge would close when Campus North opened], so I wanted to use that as an opportunity to talk about whether or not that was true,” said Adan Meza, the fourth-year from Breckinridge who asked the question at the panel. “I was very concerned…. It all [seemed like] a very nuanced way of saying that there is a big chance of these closing.”

At the panel, Warren Coleman identified the costs of maintaining those dorms and each of the dorms’ lack of a Resident Master as factors in the administration’s thinking. For example, Blackstone underwent significant renovations this summer. Several of the rooms were scaled down from the apartment-suite style into a less expensive option for students, and the study room was converted into a community kitchen.

Warren Coleman and Boyer also both spoke to the importance of having Resident Masters—a professor within one of the University’s divisions who is charged with organizing events that enrich the intellectual and social life of the dorms. None of the four dorms in question have Resident Masters (although Broadview is home to three houses, while the other three only have one house each). However, there is a faculty fellows program that is intended to offer similar programming for residence halls without Resident Masters.

At that panel and at a second panel with representatives from the University housing and dining offices the next day, it was emphasized that the University would seek student input before making any final decisions about closing dorms. This would likely be done in a similar way to how student-administration discussion was coordinated regarding the closing of the Shoreland in 2009 and Pierce in 2013. Both dorms had multiple houses but had fallen into disrepair when the University decided to shut them down.

When the decision to close the Shoreland was announced in 2003, the housing office worked with Student Government, the Inter-House Council, and the Shoreland Council to set up forums for students to share their thoughts on the matter before moving the last houses out of the former hotel in 2009. Pierce, now known for its exploding toilets, was a more urgent situation and was quickly closed in 2013 after major issues with the living conditions arose in 2012.

Students from Maclean, Broadview, Breckinridge, and Blackstone all expressed interest in participating in focus groups or committees discussing the future of their dorms if the University offered the opportunity after the panels.

“The fact that [UChicago] had a college housing system was one of the reasons I applied,” said fourth-year Maclean associate and Orientation Leader Henry Stone. “[But at the panel] they generalized—they said yes, no, of course there will be some sort of discussion, but I can’t guarantee where or when it will happen relative to the decision-making process, or how many students will be involved, or to what degree they’ll have a say. There were no promises made.”