He’s got a ticket to write, and he’s pretty enthused about it 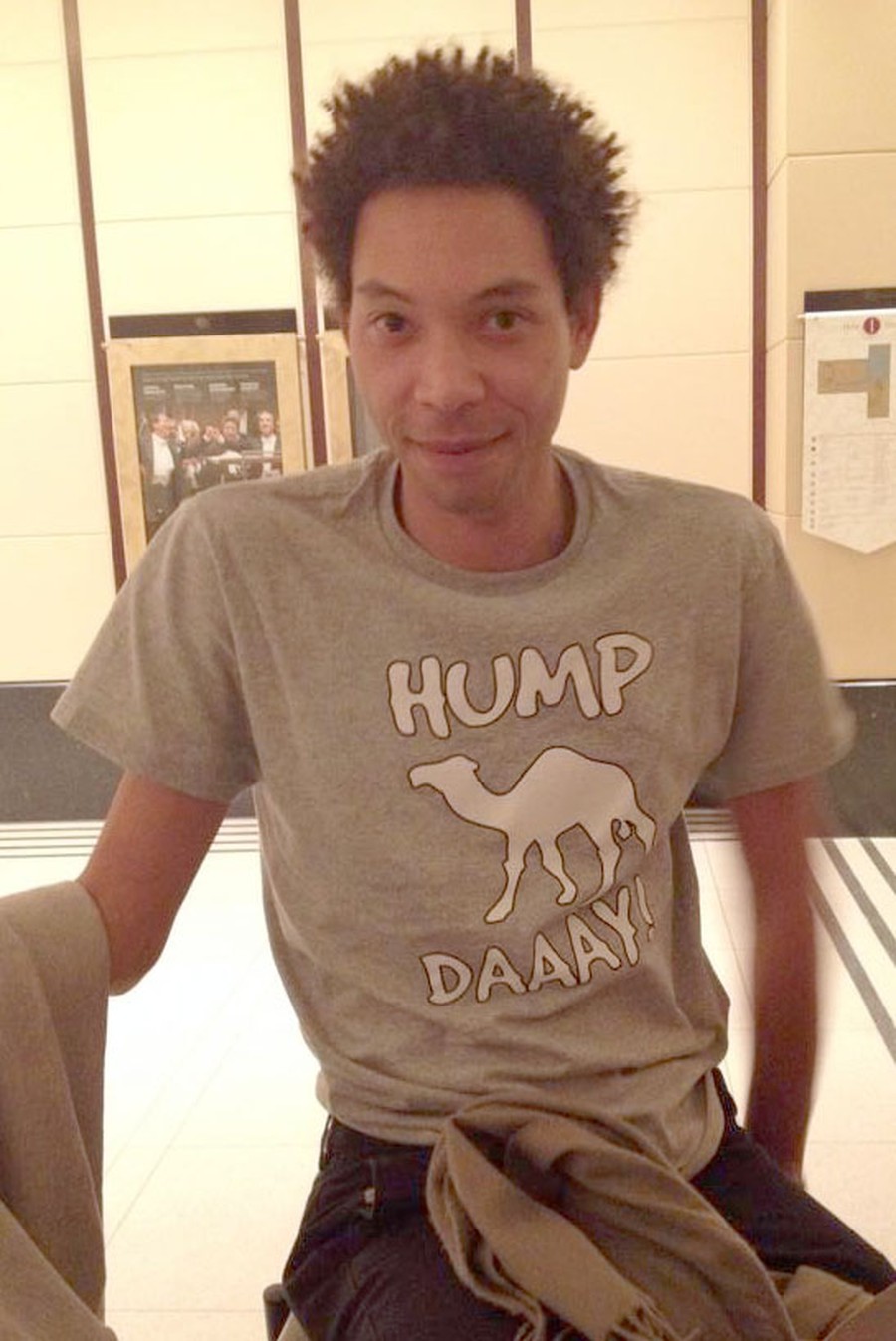 Korey Garibaldi, a Ph.D. candidate with the history department, was recently selected as one of 24 writers to take part in the new Amtrak Residency program. Garibaldi will be riding the rails on a long-distance train journey, free of charge, and writing all the way. He talked to The Maroon about travel writing, uncomfortable journeys, and the films of Wes Anderson.

Chicago Maroon: So what made you want to try out the Amtrak Residency program?

KG: I’m in my final year at the history department, so I spent a lot of spring quarter applying to fellowships, and my roommate sent me a link to this Amtrak writer’s residency thing. I sort of treated the Amtrak one the same as the other ones, so they got this intense, grad-student application that was meant for a University of Chicago fellowship, which happened to be compelling to Amtrak, I guess. When I told my roommate that I was a semifinalist, he was like, “What?”—I guess he sent it as a joke. But I’m glad I did it anyway.

CM: And what made you decide to pick this over other fellowship programs?

KG: OK, so the other funny thing that happened was that, when it was announced that I was one of the winners, DNAinfo.com did a story on it, and they actually misrepresented the story. It’s not a yearlong,“ride around on trains” fellowship; it’s just a free, round-trip train journey, about five days long. Amtrak is actually pretty upset about that story, and, I don’t know why, but they’re not retracting it.

KG: Yeah. So the Amtrak fellowship is not really in competition with the other fellowships I’m doing, no.

CM: What are you planning on writing while on the train?

KG: My friend Ben Shepard and I were traveling around Japan and China with a couple of other U of C people, and once I figured out that I was one of the finalists, I just sort of saw this opportunity to write a book on trains. I was struck by how nice the trains in Japan were, how beautiful the interiors are, and how much fun it is just to hang out on the platforms, and we really felt like there was an interesting book there, and by connecting it to the broader relationship between the U.S. and Asia. So the “train book” thing is still in play.

CM: Are you a “travel writer”? Have you written on trains before?

KG: I travel by plane quite a bit, so I get an epic amount of work done on planes. I don’t buy the Boingo WiFi thing or whatever you’re supposed to buy; I just take that time to put materials in order, get my reading done, etc. It’s not like the Reg, where someone will tap you on the shoulder at any moment. I can just sit in my seat and write. My experience on trains has been similar, where you can just sit down and focus, which is nice.

CM: As you’ve said, you’ve spent some time riding the rails in Japan. How does that compare to Amtrak?

KG: Yeah, when’s Amtrak gonna get those Japanese trains? Honestly, I think the Japanese example is a bit too easy. They’re the gold standard—even China copies their model. I think part of Amtrak’s problem is they’ll never be able to replicate the Japanese experience, even if they did get the green light. They’ve got generations of planning and infrastructure behind them.

I think China in particular is fascinating given how quickly they’ve developed the technology and implemented the networks for it. Funny story: I actually took a slow train in China by accident over the summer from Guangzhou to Beijing. Instead of six hours, it took about 20 hours. You can take that train for, like, two hours, and it’s mostly migrant workers who were like, “Why are you guys on this train?” So we had a lot of epic conversations about that. Experientially, it was definitely something different, and 20 hours isn’t all that bad. It was rough, but it’s definitely going in the book.

KG: Oh yeah. I took Bill Sewell’s History of Capitalism class my first year of grad school, and we read Wolfgang Schivelbusch’s The Railway Journey, which actually compelled me to take my first long-distance Amtrak train from Chicago to Boston. I knew that it was going to be slightly uncomfortable, but the book made me curious to see how I’d react to that.

CM: Have you seen The Darjeeling Limited?

KG: I have seen that movie.

CM: OK, so you know what you’re getting into.

KG: Oh yeah. Although that train car is going to make all the difference. Their big thing was, like, “YOU ARE GOING TO GET A DESK,” which is great.