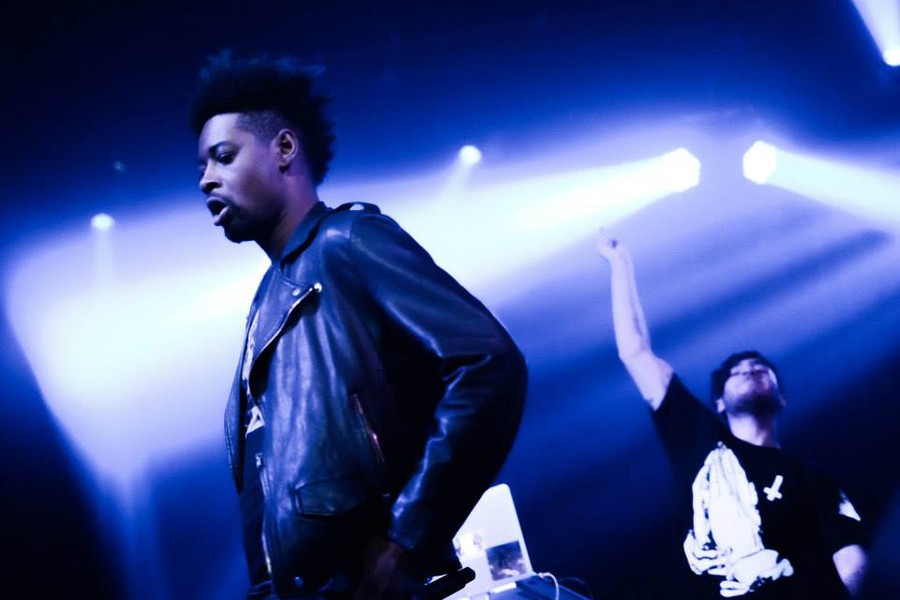 Last Friday, the Major Activities Board (MAB) brought together their annual selection of a rap and EDM tag team to Mandel Hall for their Fall Concert. This year, ambient electronic artist Cashmere Cat opened for Detroit-based rapper Danny Brown in a concert reminiscent of past years’ lineups, but one that still kept students coming.

Cashmere Cat started things off with a set that took unexpected and musically adventurous turns. However, the atypical nature of his music that made him interesting also made him a poor choice for the MAB concert. The audience was in the mood for a rave, and try as they may, the music was too unpredictable to successfully mosh to. Brown, meanwhile, worked the crowd like a pro. His live style isn’t very refined—it often sounded like he was just screaming into the microphone—but his heavy beats and clever lyrics were exactly what the crowd came for. As Brown rapped about sex, money, and Cool Ranch Doritos, the dance floor heaved and shuddered under the weight of the crowd bouncing in unison.