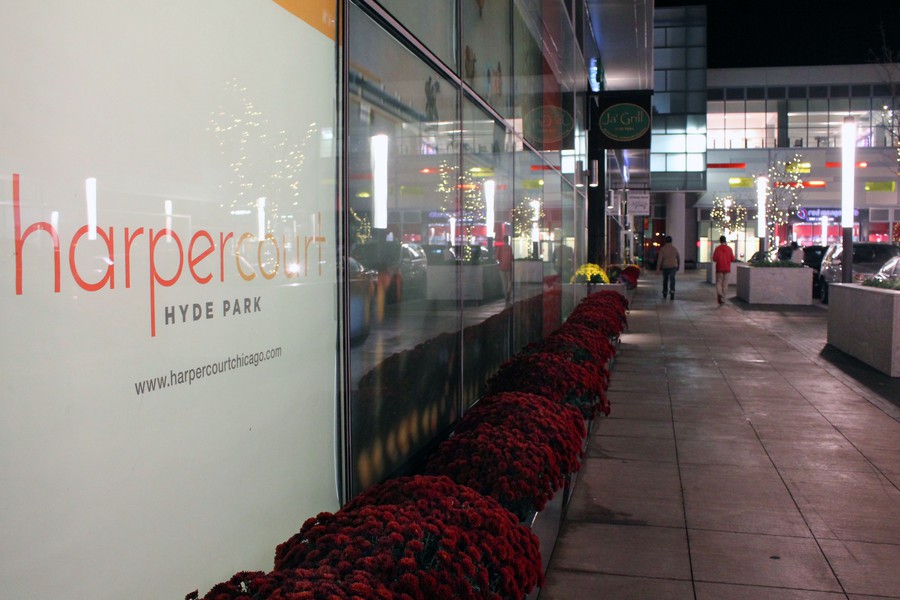 Four new pop-up shops opened last Friday as part of the University’s effort to further develop the Hyde Park economy. These stores, all north of East 55th Street, mark the third round of North Side shops opening temporary storefronts in property owned by the University.

The Ukrainian Village–based boutique Anastasia opened at 1500 East 53rd Street, on the corner of East 53rd Street and South Harper Avenue. Prior to the opening of the new store, the storefront had been vacant for over a year.

Anastasia is a boutique store owned by head designer Anastasia Chatzka, known for her elaborate and detailed garments. The Hyde Park store will stock select handmade goods from theNorth Side boutique.

Meadowlark, a vintage clothing shop based in Humboldt Park, has opened its doors at 1457 East 53rd Street between South Blackstone Avenue and South Harper Avenue. It is described as a “community-oriented shop featuring vintage and modern clothing and works by local artists and designers” on the shop’s Facebook page.

Meadowlark plans to sell both new and vintage goods, including seasonal items such as sweaters, coats, and a selection of luggage similar to items in its North Side location.

Neighborly, a home goods store, is located at 1506 East 53rd Street between South Harper Avenue and South Lake Park Avenue. With its main storefront in Lincoln Square, Neighborly is a furniture and home goods store that sells items made in the Midwest by independent artisans and eco-friendly producers.

“We are planning to bring a lot of unique products to the Hyde Park community, many of which are made in Chicago,” said Jenny Beorkrem, graphic designer and owner of Neighborly. “We will also be stocking products associated with the genre of the city, such as Chicago artwork and flags.”

Bringing imported candies to Hyde Park is Amy’s Candy Bar, which opened its doors last Friday at the Hyde Park Shopping Center and will remain open for the duration of the holiday season.

The opening of these stores continues the recent trend of pop-up shops in the East 53rd Street corridor between South Dorchester Avenue and South Lake Park Avenue. Fashion boutique Sir & Madame, children’s apparel retailer Red Balloon, and women’s apparel store Comfort Me Boutique have all stayed at their temporary locations in Hyde Park longer than anticipated. After success in the area, Comfort Me Boutique decided to sign a long-term lease for their South Harper Avenue location. Red Balloon is still open as a pop-up shop on East 53rd Street, while Sir & Madame closed after being unable to secure a lease in the area.

The University said it will continue working with its leasing agent, McCaffery Interests, in order to continue the influx of businesses to the area.