New Director of Professional Accountability should be followed up with publicly available police records. 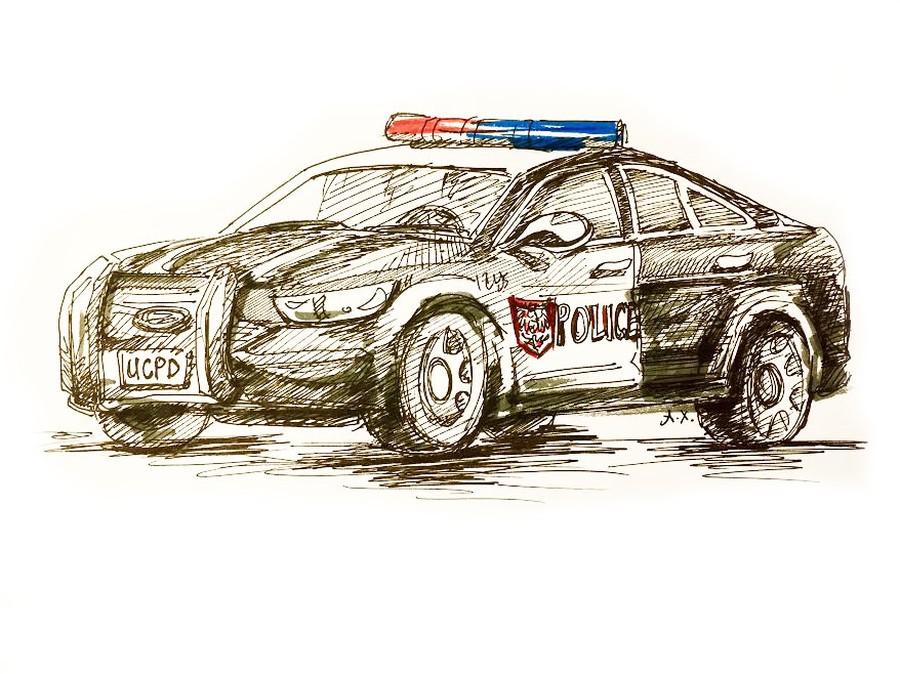 The University of Chicago Police Department (UCPD) recently announced that they have appointed a new, independent director of professional accountability, whose job is to evaluate complaints filed against UCPD officers. The establishment of this new position comes on the heels of criticisms of the UCPD’s review process for complaints, which prior to recent changes was performed internally and required complainants to report to a uniformed officer. This new director is neither a uniformed officer nor on the UCPD payroll, but will still respond to UCPD chief Marlon Lynch. While the new and more independent review process is a promising step toward accountability, in order to truly address concerns of transparency raised by the community, the UCPD still needs to establish a process for the public to obtain police records.

In March of this year, the Campaign for Equitable Policing (CEP) delivered a petition that called for the University to establish a process identical to that already used by the Chicago Police Department (CPD) for the public to obtain police records. There is currently no avenue through which community members can access UCPD records. Since 2013, the Independent Review Committee (IRC)—consisting of three students, three faculty, three community members, and two staff members—releases an annual report on the complaints made against the UCPD. While this is a valuable institution, it has its limitations. These reports do not provide the same sort of context or immediacy that public records from the police would. Last year’s report has not yet been released, and the community lacks information that it could use to mobilize around allegations of racial profiling and inappropriate police conduct. The UCPD will continue to fall short of its responsibility to its community if it does not lend itself to public scrutiny.

Over the summer, Mayor Rahm Emanuel announced that the city would make complaints against the CPD public in order to increase transparency. CPD Superintendent Garry McCarthy said that this change demonstrates that the CPD takes allegations of misconduct seriously, and we believe that the UCPD would do well to follow suit.

Accountable and transparent policing has become a topic of focus in recent months both nationally and locally. On November 10, the Citizens Action Committee for Fair University of Chicago Policing, which is comprised of community members, members of the CEP, and members of the Hyde Park–Kenwood Community Conference, held its first meeting to discuss recommendations to improve accountability and transparency. As public involvement has grown, many stories of mistreatment of minority youth by UCPD officers have come to light—but all of this evidence of racial profiling has only been anecdotal. In order for the conversation surrounding racial profiling to move forward, the UCPD must be willing to bring to light information which can be used as hard evidence in these discussions. It is becoming increasingly clear that the community under the UCPD’s jurisdiction wants a police system that can be held accountable by the public, and gaining the trust of the community will only make policing easier and more effective for the UCPD.