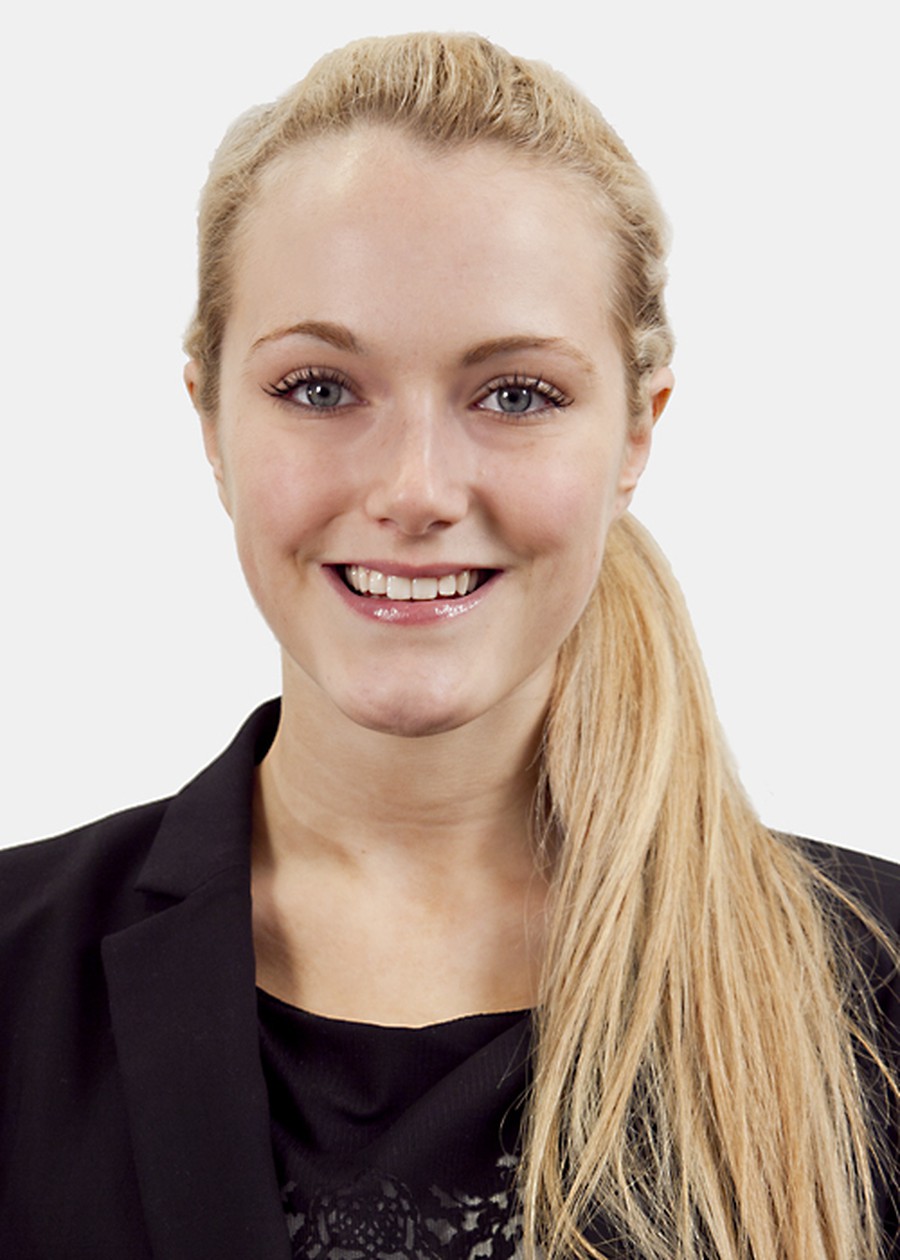 Chicago Maroon: Had you thrown javelin before joining the track team as a fourth-year?

Christine Healey: No, my high school didn’t have a track and field team at all. So, it was quite new to me.

CM: How did you learn to do it? Did you know beforehand?

CH: I didn’t know how to do it beforehand, but I was interested in throwing because of the strength element. I learned to do it this year through the track and field team.

CM: What was your athletic background before you joined the team? Did you work out on your own? Did you play other organized sports?

CH: In high school, I participated in varsity volleyball, varsity basketball, and the one team for softball. And so arm sports, mostly. So I’d always been athletic, but I’d never tried this particular sport.

CM: What about in your first three years of college?

CH: I was a little apprehensive about balancing sports with everything else. Off and on I would run a little bit—do 5Ks and 10Ks. But I really did miss sports, which was the reason I really wanted to do it while I still had some sort of chance to be involved in organized sports.

CM: You mentioned balancing work and a team, and how that gave you some hesitation in previous years. What has it been like trying to do that all of a sudden during fourth year?

CH: It’s really hard, but when it’s something you really want to do, you make it work. I really wanted to do it. Therefore, it wasn’t that much of a burden for me. And also, it structures your day. It’s a similar time every day and you also get exercise. You feel healthier—you feel more organized in a sense. So I think that having that sort of structure and routine in your day can actually benefit you in general with organization, routine, and productivity.

CM: Do you feel that you wish you’d joined earlier, having now been a part of the team for about a quarter, though not in season?

CH: I wish that I had joined earlier. I’m not sure if I would have been able to do it for four years because of the time commitment, but I definitely would have done it for two years, possibly three years. I think it’s common for a lot of varsity athletes to not do a full four years. But I am glad that I had the experience at all, and I would have wanted to do it for more than one year, certainly.

CM: Are you excited to compete this year?

CH: Javelin, specifically, starts competing in meets in the spring, outdoors. [I’m] really excited to compete. Going into this with no background, I’m trying my hardest, but I’m going to be happy just to participate, and I don’t necessarily need to place to feel happy about myself. It’ll be fun to be out there with the team. Other people have been doing this since high school, so I’m excited to see how good they are.