Change Point to expand to all dorms 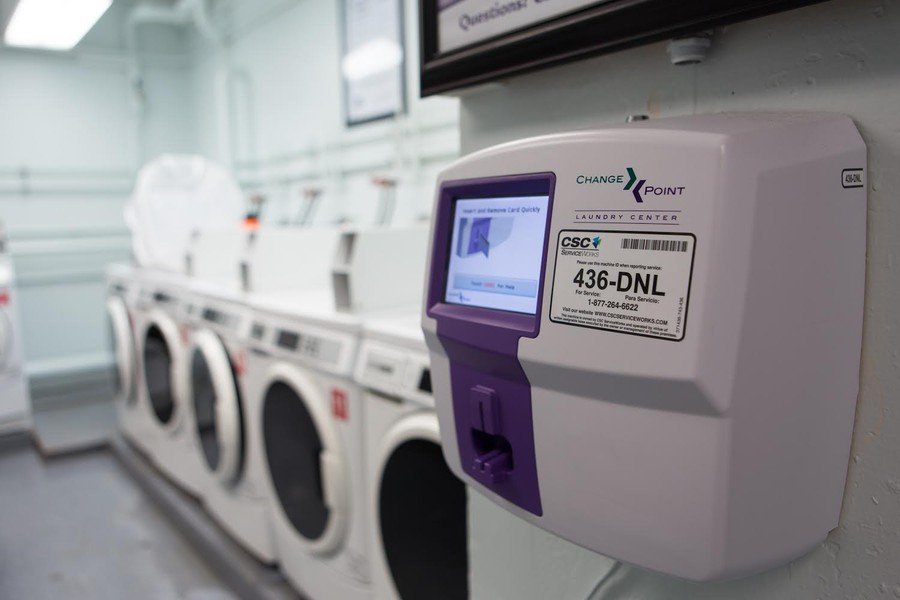 The Change Point laundry payment system will expand to include all residence halls after winter break, according to the Inter-House Council (IHC).

The Change Point system, which allows students to pay for laundry with credit and debit cards, piloted starting last March in International House, Max Palevsky Central, and Maclean. Under the system, payment machines are located in the laundry rooms, and students can also pay with quarters.

Under Change Point, laundry prices will stay the same, but there are more options available. The dryer time can now be set to 15, 30, 45, 60, or 75 minutes, instead of the previously automatic 60 minutes. Seventy-five minutes in the dryer, however, costs $1.25 instead of $1.00.

Students will no longer be able to use the money loaded onto their UCIDs after winter break, according to the IHC. If more than $10 is left on the card, students can request a refund from College Housing.

Change Point has received mixed reviews from students who used it under the pilot system. Third-year Jessica Covil, who lives in Max Palevsky Central, has had some trouble with it.

Covil said the Change Point machines are sometimes offline, or they don’t show correctly which laundry machines are available.

“The process is just so frustrating because it doesn’t actually function. I’ve actually gone back to using quarters now…. It’s not worth the hassle,” Covil said. “The upgrade to Change Point has been, in some respects, a downgrade.”

However, she believes that the system could improve. “I think if they can work out the kinks, it would be good,” she said.

On the other hand, second-year Natasha Chandler, who lives in International House, likes the Change Point system, and hasn’t had problems with it. “It’s definitely way easier because you don’t have to reload your card. You just use your credit card and swipe,” she said. “I think it’s better.”