Open inquiry means opening our minds to those who disagree with us. 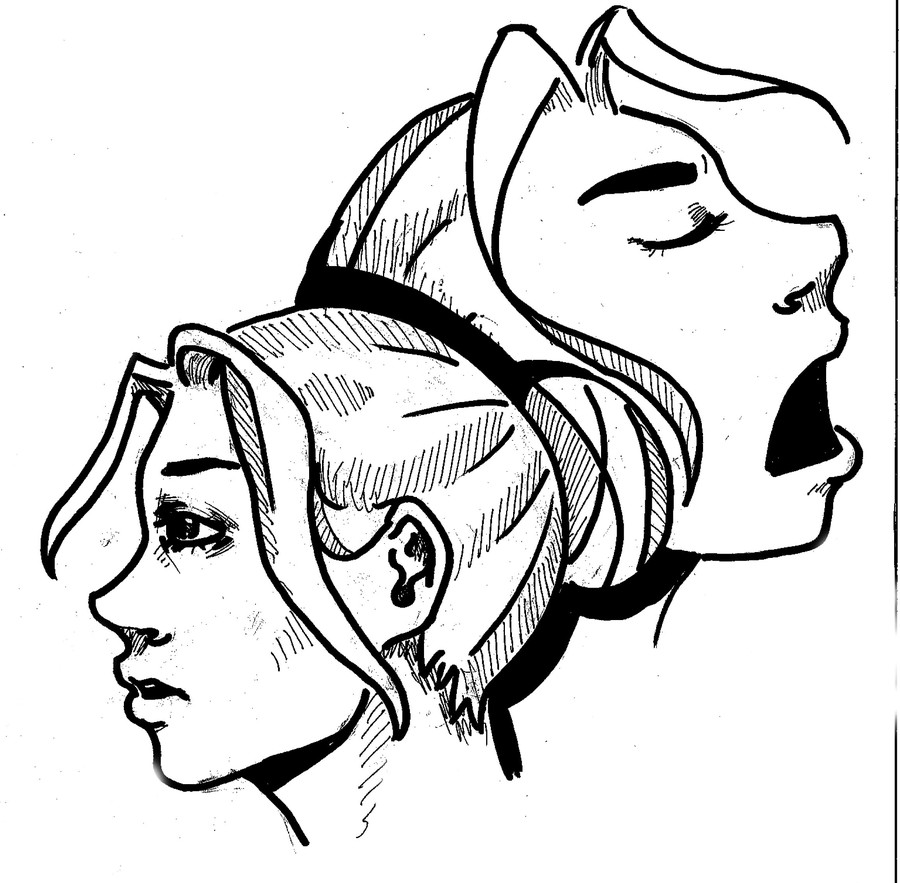 It’s a clause that seems to traipse about campus appending itself—in some form or another—to the beginnings of written sentences, operating as a call to action or an invocation of our own awesomeness. It’s featured on the University’s admissions and aid page and relied upon in numerous student arguments and articles. Many, myself included, are guilty of using it. We use it as an easy way to point out any given body’s violation of a greater doctrine that binds us all together. It’s a call to the nobility of UChicago, to the pillar upon which our importance is founded. Sometimes it’s a way to point out why we are and always have been better than everyone else and need to uphold that status.

We use the term “open inquiry” as a device to imply many things, but what does it really mean at this point? What do we mean when we say UChicago embraces open inquiry? Hopefully it means that not only is this a place where ideas are shared and spoken, but also a place where they are heard and considered. That not only do we all talk to each other about important issues, but that we all listen. But, in my experience, much of the inquiry on this campus is far from open.

When we’re nestled in the confines of a classroom, discussing issues that perhaps we aren’t incredibly invested or interested in, it’s not hard to listen to others’ opinions. It’s not hard to be open when the meaning of a cave allegory is all that’s at stake. But when we step out of the classroom, when we emerge from the controlled environment of academic buildings and step into the wilderness of the quad, some openness and civility is often shed. We start discussing things we’re deeply passionate about, and our ears close just a little bit and our mouths talk a little bit louder. Left to our own devices we become often closed, sometimes aloof, and occasionally petulant. This change makes sense; we should talk louder about things we really care about. But that doesn’t mean we should listen less.

The degree to which this transformation occurs varies from student to student; some may not experience this at all and want to know what kind of crazy pills I’m taking, while others may experience it all the time. Unfortunately no log exists of everyone’s daily interactions with other students. But there is one domain where, although exaggerated due to circumstances, the problems with how we debate are always recorded: the Internet.

Started in early 2008, the public Facebook group Overheard at UChicago has, as of late, become a posting locale for all media in any way related to the University. The popularity of the page, which is mostly used by undergrads, is pervasive; at the time of this writing 9,427 people were members of the group on a campus with 15,000 total students. With its popularity has come a new part of campus culture, years’ worth of cumulative procrastination, and, of course, Facebook celebrities (s/o Nathaniel Rossum). And at one point the function of the page was beautifully encapsulated by its title; most everything, save for the occasional shameless plug or lost ID, was actually something that had been overheard or seen in a literal sense. The page was a harbor of humor and little more.

Things are, for better or worse, different now. While the majority of posts on the page still bring the hilarity of upturned bulldozers and rainbows leading into the Reg, there are now often posts centering on much more serious topics, sparking long and heated debates in the comments section. These posts are not inherently problematic—who’s to say what tone the page should take on? But now we arrive back at the issues of how we discuss things as a campus, only now they’re bolstered by the emotional distance provided by the Internet. These comment sections are where we often forget our alleged allegiance to open inquiry, where the gloves come off and the understanding ends. Now we’re talking about things that matter deeply to us. Many of these conversations center on very important issues like racism, sexism, and classism. It’s obviously not a bad thing that people care deeply about these things, and I understand that, especially as a white, upper-middle-class, straight, cis, able-bodied male, I’m in no position to tell people to not care or speak out about prejudice.

But I do think conversations on Overheard often devolve into many people talking loudly with their eyes and ears shut. These discussions are often open in the sense that anyone with a Facebook account and admin approval can engage in them, but remarkably closed in the sense that few people are ever open to what anyone else is actually saying. I am but one man (boy?) with one man’s experience, but it seems a rare occurrence that anyone gives ground or admits to being wrong in an Overheard argument. On the one hand, everyone involved in these arguments displays inspiring passion for that which they believe, but on the other it seems we enter into these arguments unwilling to listen to anyone who isn’t like-minded. And this is a damaging way to go about engaging in conversation. As the quote—attributed to different dead white dudes depending on the source—goes, “I never learned anything from any man who agreed with me.” While it’s clear that as a campus we engage in debate with people with whom we don’t agree, it’s decidedly less clear whether or not we’re open to learning anything from them. We want to be right, not enlightened.

Overheard debates are becoming (or have already become) commonplace. Just this year, we’ve already seen arguments over SG stipends, The Maroon, racism on campus, and homosexuality and its relation to blood donation. It’s not clear if Overheard is really the best host for these debates, or if it should revert to the collection of puns and asides it once was. There are indeed problems, like people being personally targeted in some discussions, or the prevalence of ad hominem attacks. But these are the trials of debate on the Internet, and perhaps they are necessary and uncorrectable evils. But the way we as a campus debate and talk to and about each other online needs to change. Not only do we harm each other in being closed to each other’s arguments, we harm ourselves and the very debate itself. I’m all for passionate debate, but not if the participants aren’t prepared to concede to an opinion that is both dissenting and legitimate. When two people who obviously care about something are engaged in an argument and are intelligent and informed, it would be beneficial if they actually listened to each other. If we’re going to keep parading our pride of open inquiry, then, as a campus and community, we need to endeavor to make sure that inquiry is, in fact, open.

Liam Leddy is a third-year in the College majoring in Economics.