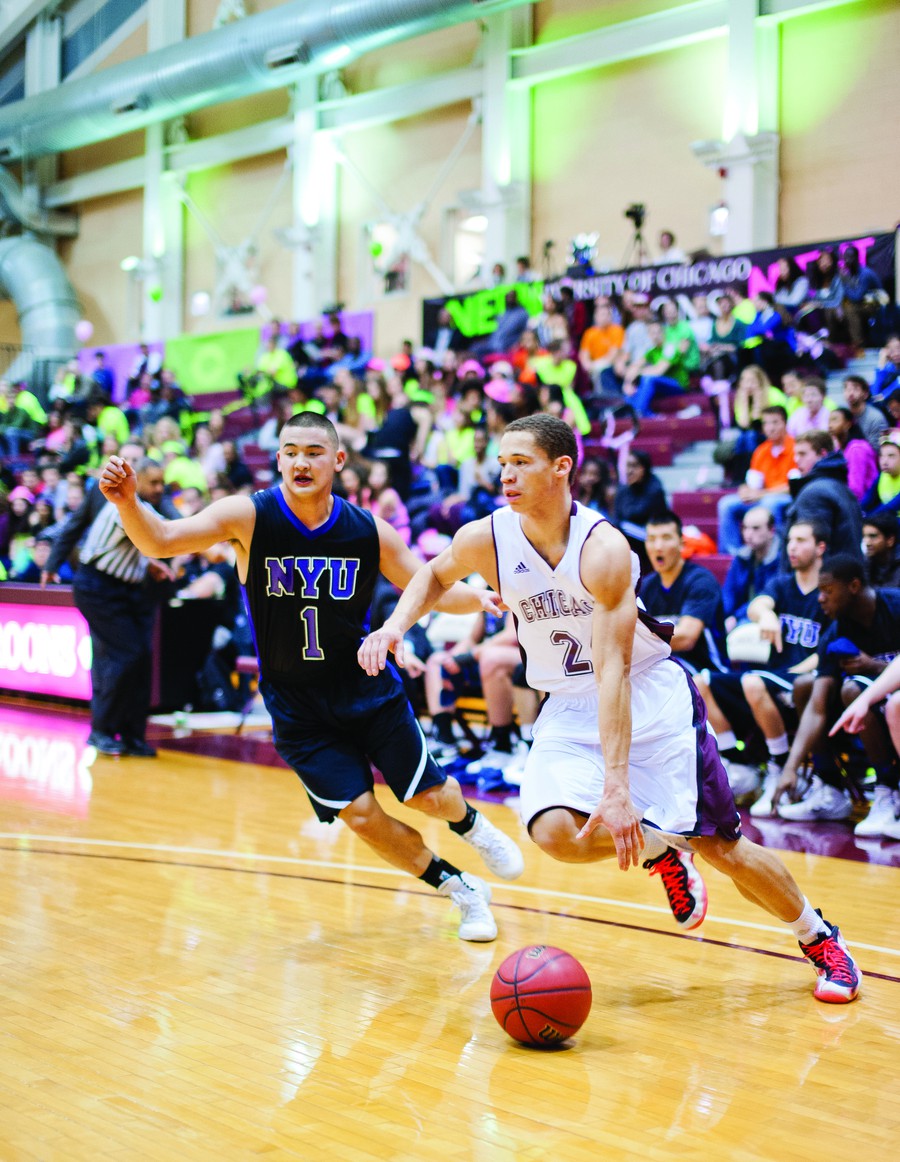 The Maroons improved to 2–0 after knocking off Dominican (IL) on the road this past Tuesday evening.

Chicago picked up a 70–48 victory, dominating Dominican in the post and on the rebounding end. The South Siders outscored the Stars 36–16 in the paint, and out-rebounded them 39–33.

The Maroons shot 25 of 56 (44.6 percent) from the field and kept turnovers to a minimum (eight) to solidify their win over Dominican.

“I thought the team performed well for the first game, but still has a lot of room to improve,” Barthel said. “Going into this weekend, we need to play to our potential both offensively and defensively to come away with two big wins.”

Howard, who has taken over the point guard role this year after fourth-year Royce Muskeyvalley injured his knee, agreed.

“We want to improve our collective defensive effort, as well as stepping up to the free throw line and knocking down a better percentage of our free throws,” Howard said.

Chicago faces off against Worcester Polytechnic Institute on Saturday and against Stevenson on Sunday at the Hoopsville National Invitational Classic in Maryland. WPI is ranked No. 12 nationally, but the Maroons, who are predicted to win the UAA this year, are up to the task.

Both promise to be tough matchups, especially because the Maroons are continuing their campaign on the road, a significant factor in an already daunting challenge.

When asked about the keys to winning multiple games this weekend, Howard said, “Handling their pressure and playing team defense for a full 40 minutes on both games.”

The Maroons look to come home with an unbeaten record of 4–0 to help them toward their goal of an NCAA tournament appearance. They tip off at 1 p.m. on Saturday and 12 p.m. on Sunday.