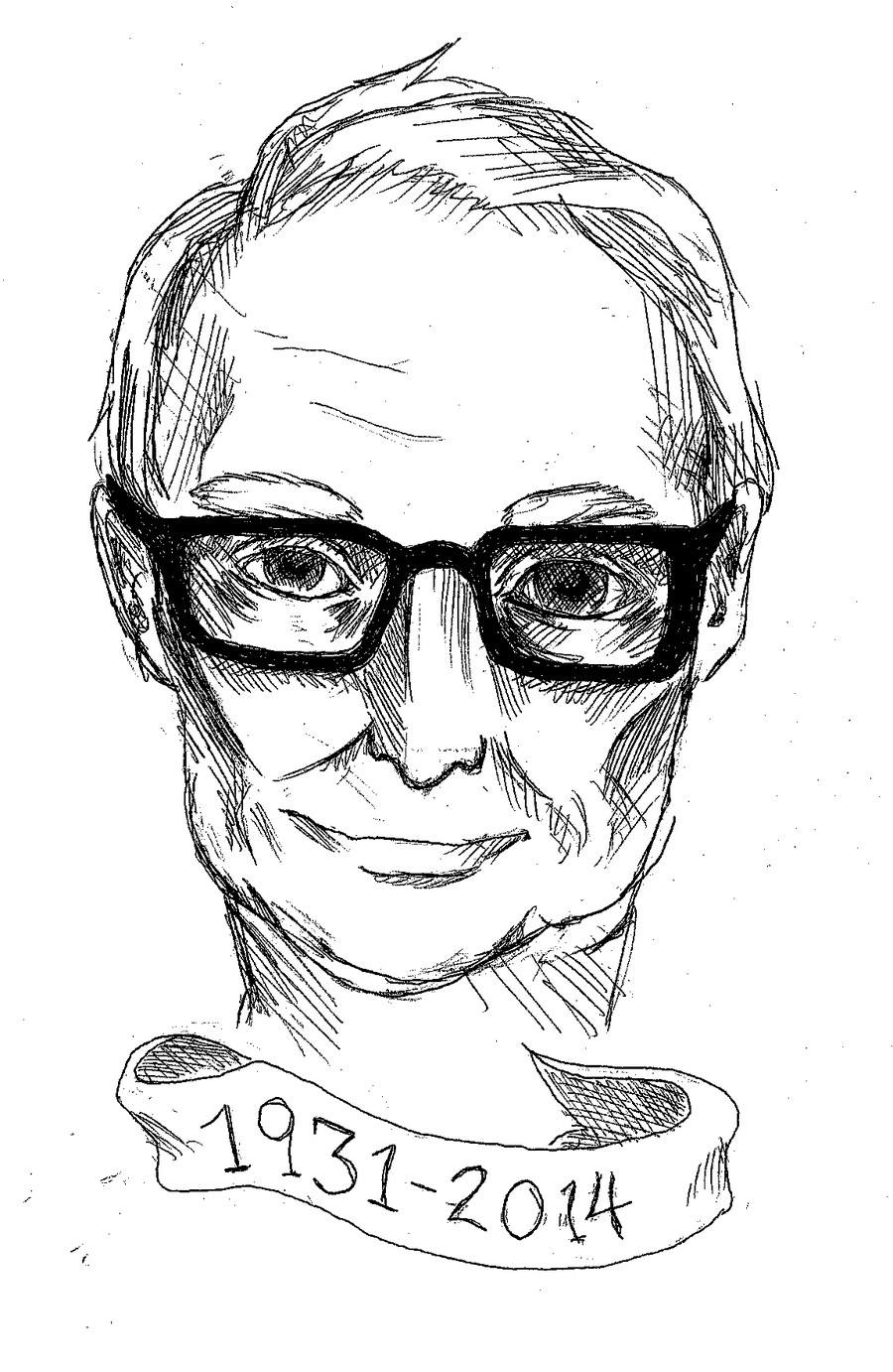 “Well, I would say that I'm just drifting.  Here in the pool.” Not exactly subtle, but understated and elegant. That famous line—from 1967’s The Graduate—spoke to a generation of young people fresh out of college and new to a world without an evident purpose for them. The Graduate has stood the test of time, speaking to its viewers to this very day. It was one of the first, and still one of the best, works in the prolific entertainment career of Mike Nichols (A.B., ’53), who passed away this Wednesday. He was 83.

It is a little ironic that The Graduate concerns those who have difficulty finding their way in life, seeing as Nichols blazed such a clear trail through his own. He achieved success in the entertainment business at an unusually young age and maintained that success well into his 70s.  But digging into the man's early years reveals that his future was once just as uncertain as those in his stories. He briefly attended New York University before dropping out, then enrolled at our very own University of Chicago in 1950 as a pre-med, of all things. Unfortunately his presence here is not something we can necessarily take great pride in, seeing as he skipped most of his classes to work in Chicago theater before dropping out of here, too.

In 1958 Nichols gained fame as one half of the Nichols and May comedy duo with Elaine May, a fellow Chicago comedy veteran. Then, in 1966, he turned to film, directing the classic Who's Afraid of Virginia Woolf? in one of the true standout directorial debuts of all time. The Graduate came one year later. Nichols never quite matched the critical success of those first two films, but he surged again in the 2000s with well regarded works in film, television, and theater (Closer, Angels in America, and Spamalot respectively). Thanks in part to these late efforts, he is part of an exclusive group of professionals to have won an Oscar, Emmy, Tony, and Grammy in his career (the Grammy was for his early comedic work).

The Graduate, like a great deal of his work, is extremely funny. It makes sense that Nichols would have a firm grasp of comedy given his background. But just beneath the surface, there is a real sadness to the film. Not a contrived sadness, but an empathetic one. That humanity, absent from so many films and particularly comedies, is really what made Nichols special. His humor and heart will live on in his films. But he will be missed.