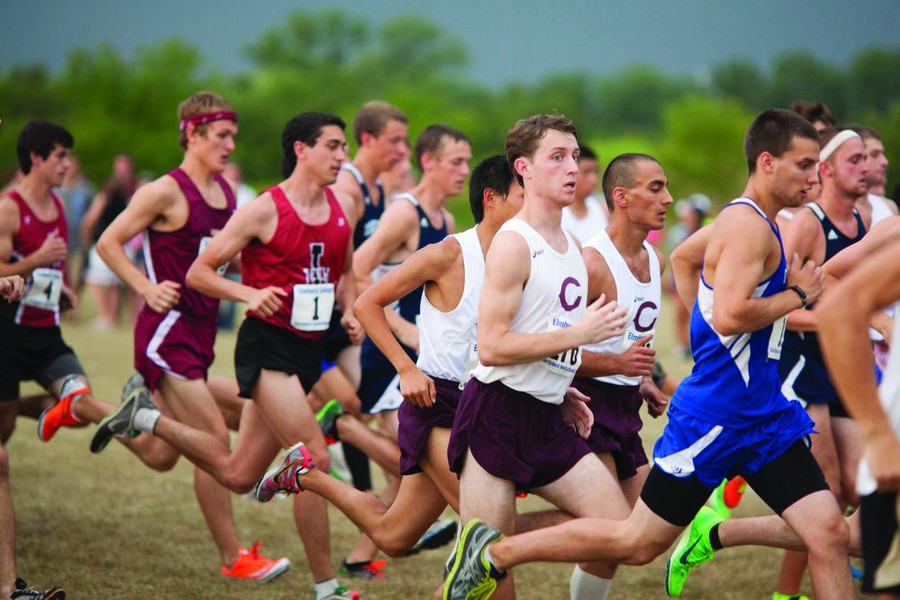 Final exams may be a few weeks away on campus, but the Maroons face their biggest test of the season this Saturday in Mason, Ohio in the season’s culminating event, the NCAA DIII Championship.

The South Siders will be sending their women’s team, selected among 16 others nationally to compete for the top spot, while the men’s team will be represented by arguably their strongest runner this season, third-year Michael Frasco.

Last week at the Midwest Regional, six of the Chicago women and five of the men, including Frasco, recorded all-time personal bests, causing the competitors to come into the finals with great confidence.

“I’m excited to see how fast I can run when pushed by the best runners in the country,” Frasco said. “I don’t need any more motivation to run as fast this weekend, but my [personal record] indicates just how high I can set my goals.”

On the women’s side, third-year Catherine Young expressed how the team hopes its strong performance last weekend cemented the realization among its members that they can be successful on the highest level.

“Our team raced great, and we need to carry over that confidence and speed from regionals into the race this weekend,” Young said.

She placed first among her teammates and fifth overall at last Saturday’s regionals.

“I think our team finally knows just how good we are and that helps a lot in a big field at nationals,” she said.

Going into the race, the women have the benefit of being able to motivate one another during the competition, something Frasco lacks as an individual competitor.

“The support of teammates can help a lot before and during the race. But my mentality hasn’t changed from this year to last year,” Frasco said.

He raced at the championships last season when the entire men’s team qualified. Frasco was Chicago’s second finisher that year.

“I’m going to execute my race strategy to the best of my ability either way,” Frasco said.

Young talked about how she and her teammates hoped to utilize the power in numbers while racing.

“The most important thing for our team is to remain mentally focused and engaged during the middle of the race when some runners can begin to give up and slow down,” Young said.

As a representative of the women’s team at the championship last year, Young finished first for the Maroons and ninth overall, making her an All-American.

Both runners emphasized the importance of rest at this stage in the season, noting that at this point fitness and training are of lesser concern heading down the final stretch.

“Sleep [and] finishing my problem sets at a reasonable hour [are important],” Frasco said.

The Chicago women placed fourth nationally last season and are hoping to finish even higher with Young leading them.

“I’ve run all of the workouts, all of the miles that are going to make me successful,” Young said. “I’ll show up on Saturday and give it my best.”

The Maroons line up tomorrow at 11:30 a.m. in Mason as they look for success from a plethora of individuals and one team.