That's what they want you to think, man!

The abiding appeal of the conspiracy theory. 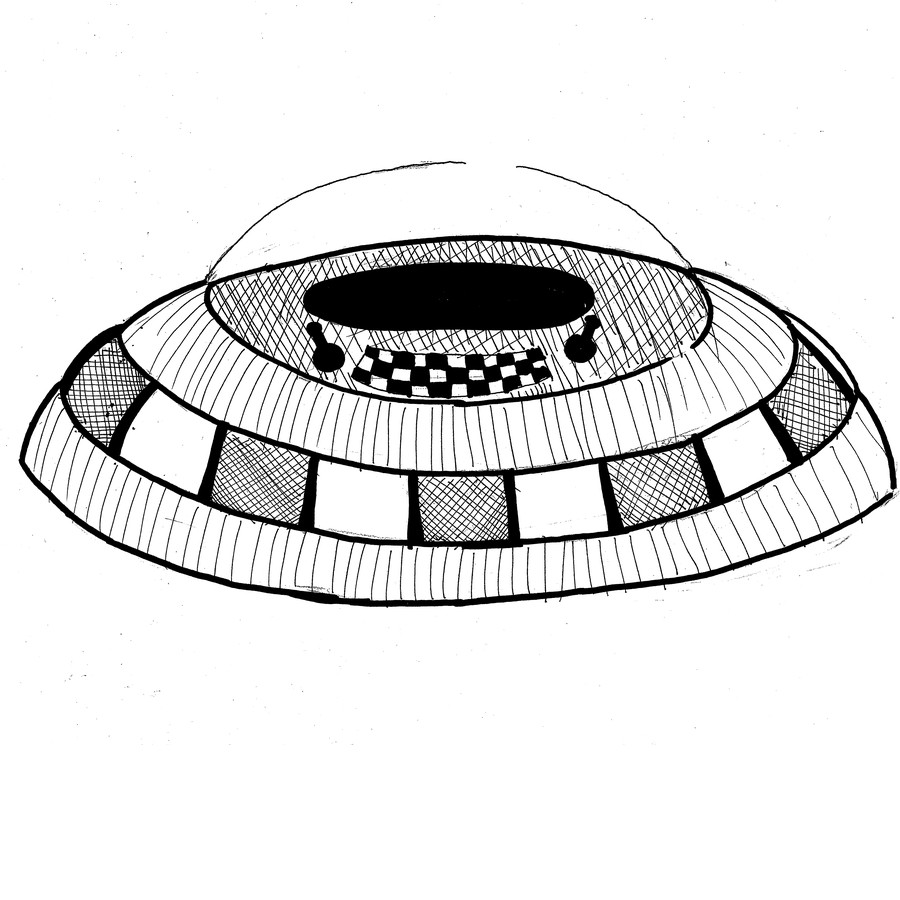 Amid the social-media flurry of the Facebook “hacking” incident of last week, numerous students took to Facebook groups to add their voices to a growing chorus of concern over the veracity of the “hack." Due to the sensitive nature of this issue, many of these concerned students were dutifully and immediately shot down. As well they should be—nobody likes a conspiracy nut. And yet, as we’ve seen in the aftermath of this case’s upsetting conclusion, everybody seems to love a good conspiracy. What gives?

According to Michael Shermer, writing in a recent piece on this topic for Scientific American, “The idea that such beliefs are held only by a bunch of nerdy white guys living in their parents’ basements is a myth.” People of all ages, classes, and creeds tend to buy into wacky theories—about a third of us believe that 9/11 was an inside job, says recent research done by Joseph M. Parent (B.A. '99) and Joseph E. Uscinski for their book American Conspiracy Theories—although they do subscribe to different theories (lefties blame the media, Republicans don’t trust the intelligentsia.) Your crazy, gun-toting uncle believes that dinosaurs are a myth perpetuated by higher academia in order to discourage time travel. The guy at the health food store doesn’t trust NPR. According to Reddit, rocks aren’t actually hard; they just tense up when you touch them. Take that as you will.

Worse, “more than one in five Americans with postgraduate degrees show a high predisposition for conspiratorial belief,” Shermer says. Our own campus is evidence of that predisposition. Some of these conspiracy theories speak to popular concerns: “Where do the Botany Pond turtles go in the winter?” (The answer: They hibernate, as turtles are wont to do). Then there are the “mysterious persons” theories: A good friend of mine earnestly believes that the editor for UChicago Crushes is none other than newly-appointed Dean of Students John “Jay” Ellison, and has some fairly compelling evidence to support this claim (“Have you ever seen them together?”). And then there are “truthers”—maybe a student’s Facebook page was hacked. Or maybe it was an inside job—dun dun DUN! Are these people stupid? Insane? Both? Or are they onto something?

Whatever they are, they’re certainly not new. The “vril conspiracy,” something about a mystical free energy source in Tibet, goes back to at least the 1870s. Freemasons have been under scrutiny for far longer. The gold standard of the genre is either Roswell or the Kennedy assassination, depending on whom you ask, and both had legions of devotees scanning photographs for evidence long before Obama was secretly born in Kenya. Nefarious men in fitted suits play key roles in these theories, as do mysterious government agencies and the threat of world domination. And they’ve been busy: The government and their Men in Black are allegedly responsible for the Philadelphia Experiment, the Mothman Prophecies, Area 51, technology suppression, and probably the death of John Lennon and Elvis besides. Clearly the U.S. government—all governments, really—are scary and not to be trusted.

It’s a matter of power, concludes Shermer, who goes on to quote Machiavelli as evidence: “The strong desire to rule, and the weak desire not to be ruled.” And so the weak will postulate all manner of theories as to why the strong keep winning out. We’re always suspicious, always on the alert for subterfuge and secret pacts. I confess that in my study of these cases I became a bit conspiracy-mad myself. My basement room now looks basically identical to the inside of Rust Cohle’s storage locker in True Detective. Thirty photocopied pictures of world leaders and ill-begotten business tycoons hang on my wall, all connected by red string and all leading back to the amicable, knowing grin of SG President Tyler Kissinger. It’s true! It’s all true!

Well, maybe not. Maybe I’m just grasping, the way we all do, for reason—looking for something in nothing, and trying to make sense of the senseless. Bad things happen to good people; the rich get richer, and there’s just nothing I can do to stop it, no big secret I can dig up that’ll make it all seem right and fair and good again. The answers aren’t so simple, or else they aren’t there at all. I’ve fallen for the irresistible appeal of the conspiracy theory.

But sometimes these theories are true. The Gulf of Tonkin really was a false-flag operation; the CIA really did inject unwitting civilians with LSD. A student at the University really did fake a cyberattack on themself. Sometimes our worst assumptions are correct: People lie, people cheat, and people gang up on each other to get what they want. For those occasions, it’s probably for the best that we all don our tinfoil hats now and again, and ask the crazy questions. Did the North Vietnamese navy really attack our ship? What were those “vaccines” they were giving us? Would a bigot really use the term “person of color” in a racist rant?

The truth is out there. Somewhere.