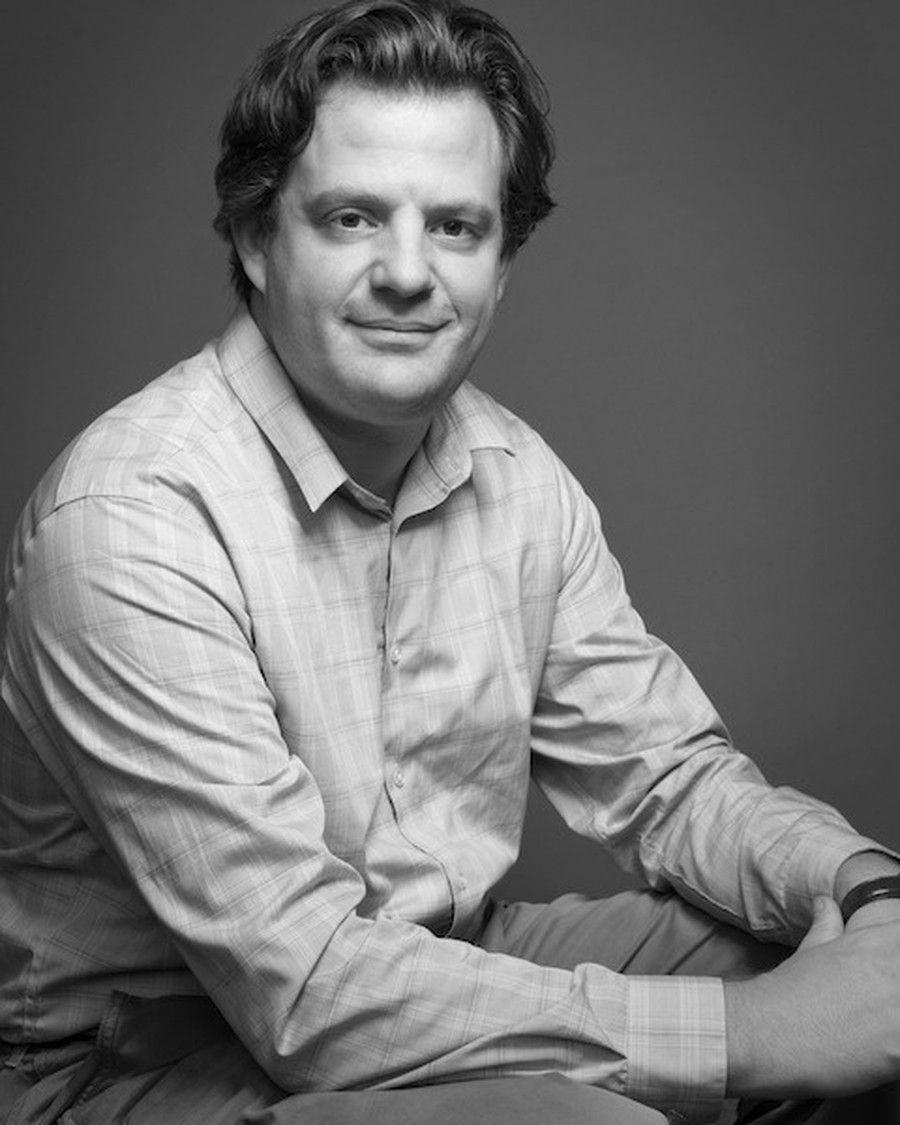 After graduating from the University with bachelor’s degrees in history and geography in 1998, Max Grinnell embarked on a career studying urban development policy and all aspects of the urban condition, dividing his time between Chicago and Boston. He has written a book entitled Hyde Park, Illinois, a photographic history of the neighborhood. Today, he has a popular Twitter account, @theurbanologist, where he tweets about urban policy and planning. A former Maroon Viewpoints columnist, Grinnell talked with The Chicago Maroon about the establishment of Hyde Park, changing racial demographics in the neighborhood, and its tumultuous relationship with the University of Chicago.

Chicago Maroon: What was Hyde Park like when it was first founded in 1853?

Max Grinnell: It was essentially like a lot of the Chicagoland area: low-lying prairies, kind of marshy. There was some truck farming, small-scale agriculture. The real game changer for Hyde Park was the [Illinois] Central Railroad, which came through around 1856. It gave easy access to the center city, which was [seven] miles away.

CM: Why was Hyde Park chosen for the World’s Columbian Exposition, and how did that affect the neighborhood?

MG: That’s the other real big transformer of the 19th century for Hyde Park: available land.  There wasn’t any industry there, there weren’t any sizeable residences, permanent inhabitants at that moment.  People said: “Wow…we can modify the landscape, create these lagoons and…these specialized state pavilions.” Green panels that are immediately south of 56th Street, all those panels were state pavilions, all the way down to 65th Street or so. Vast… amount of available land to make over.

CM: Can you talk a bit about changing racial demographics in Hyde Park?  Originally, it was mostly a white neighborhood until the middle of the 20th century.

MG: [It was] predominately white, which was achieved through restrictive racial covenants, which were deeds attached to homes and property. “No person of Negro race shall live here or inhabit this space.” That fell apart with a Supreme Court decision after World War II. If you were an African American [before this decision], you were basically pinned up in the Black Belt for decades…you were looking for greener pastures, and Hyde Park had a lot of green pastures.

There was concern on the part of the University about all these black people coming over here. I’m not saying that the University was racist, but there was certainly concern over lower income people who were both black and white who were coming into Hyde Park. Eventually the situation sort of stabilized, but there was a lot of hand-wringing over what should be done to deal with this issue.

CM: The mass migrations of African Americans was followed by a period of economic decline. How did this affect Hyde Park, and why has the neighborhood escaped the poverty that plagues so much of the South Side?

MG: If you think about… the dominant institutions in Hyde Park, the University of Chicago [is] obviously top of the list. University of Chicago was definitely a stabilizing factor: the tremendous investments in the physical plan, police force…. [At the same time] there was talk of the University going to leave, there was talk of partnering up with Northwestern, going to California, stuff about the board of trustees, “what can we preserve?” [The neighborhood of] Woodlawn was too transitional and moved very quickly into a [low rent housing system]. [They thought,] “Well, we can’t save Woodlawn, so we’re going to work on everything north of the Midway—obviously, with certain exceptions: Burton-Judson, Taft House. We can work on these but we’re not going to do anything south of 61st Street. We can’t, we’ll just write it off.” So I think the [difference] between Hyde Park and areas like Woodlawn is large dominant institutions that had a strong financial interest in staying put. Woodlawn has the Woodlawn Organization, but that didn’t exist in the ’40s. It was [established] later as pushback against the U of C’s interest in demolishing parts of Woodlawn.

CM: Why did UChicago want to demolish parts of Woodlawn?  Was it for expansionary purposes?

MG: There was always interest in seeing where the available land is and now, I’m sure you know, the U of C owns property by the Green Line, and they want to do all this incubator stuff. In the ’50s and ’60s they were just thinking “what’s north and south of us?”[The thought was that] Woodlawn is disorganized, and we can probably just move in and bulldoze what’s down there. Now of course, it’s a different story, but at the time, people like Bishop Brazier from the Woodlawn Organization who has since passed away said, “This is ridiculous, how can we have this dominant, wealthy, white institution destroy all the stuff in our neighborhood.” And that was the seed for the Woodlawn Organization…. So U of C was basically thwarted in its attempts to go any further than 61st Street.

CM: In your opinion, is the relationship between the University of Chicago and its surrounding neighborhood still so combative, or have things calmed down?

MG: Things have gotten better. I’m not going to say that things are better for the average person in Woodlawn, and the average person is probably African American, low- to middle- income, despite increasingly the presence of students. I graduated in ’98 and I didn’t know any students who lived south of B-J for crime reasons, and I think that there’s a kinder, gentler place in terms of its relationship with the community, and I think of the heat as off.

I don’t think that means the U of C has been necessarily a great neighbor. I used to live on 57th and Drexel, which is now a parking lot. Southwest Hyde Park is a good example of an institution gobbling up land. Drexel used to have houses, Ingleside used to have houses, all these blocks [west] from Crerar used to have houses, but the U of C has steadily gobbled up, gobbled up, gobbled up property. The hospital is a great public use; people benefit from it, they treat kids for rare diseases, they have better emergency care, but it means less available housing stock for everybody, whether you’re a student at the College, or an older couple, or so on and so forth. I think the U of C has done better by its neighbors, but there’s still probably work to be done.