Decisions to be made

In order for discussion to be effective, administration must direct student input to areas where it can have a real impact. 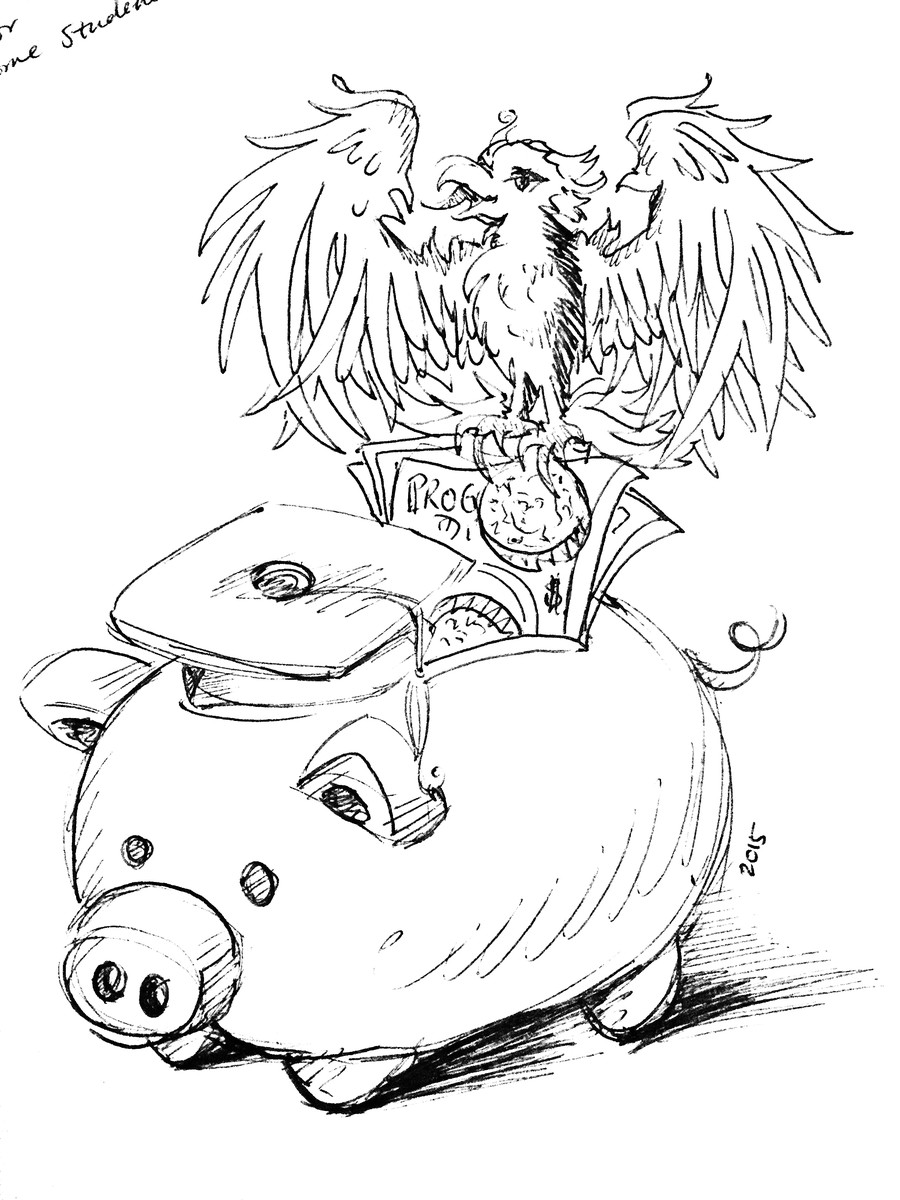 On Wednesday, the University announced its decision to convert New Graduate Residence Hall (NGRH) into an expansion of the Harris School of Public Policy. NGRH will close in the spring of 2016 and be renamed the Keller Center. Three houses currently occupy NGRH, a total of about 200 residents, but this decision was not discussed with current residents of the building, the Inter-House Council, or the student community before the official announcement. The administration has suggested that other dorms may also close after Campus North opens. Although University Housing and Dining representatives have stated that student input would be solicited before any of these dorms closed, the decision to close NGRH without student input raises questions about which of the decisions surrounding the closure of dorms have already been made—and how much of an effect student input can actually have. In order to ensure that these discussions are productive and students’ voices have an impact, the administration should more clearly delineate the decisions that remain to be made, and the issues on which they are still soliciting input from students.

The closure of NGRH comes at the heels of the public announcement that Maclean, Broadview, Breckenridge, and Blackstone may also close before Campus North opens in 2016. University officials said at a panel event at the beginning of the year that they would seek student input before the closure of any of these dorms is finalized. However, given that there was no student input prior to the closure of NGRH, we are concerned that the administration has set a negative precedent for future communication with students. Students should be part of the decision-making process if and when any dorm is considered for closure.

But in the event that the decision to close smaller, satellite dorms has already been made, Housing should solicit input on how they can help ease the transition for students, particularly in terms of preserving house culture. For students, part of the difficulty of transitioning to a new building is the loss of the culture attached to their old home. In interviews with *The Maroon*, current NGRH residents have expressed concern about the continued existence of their houses after moving to the new dorm. While house culture cannot be completely replicated in the move to a new dorm, the administration can still take steps to help preserve parts of it. Students who are invested in the housing community often have an intimate knowledge about their house cultures and can provide valuable insights. Communicating with students is the first step the administration can take in easing the transition for the upperclassmen who will be making the move to the new dorm.

Although the University’s public commitment to consult students before closing dorms is encouraging, the closing of NGRH shows that the administration’s communication with students can be improved. As we move into discussions surrounding the other possible dorm closures, the University needs to start directing student voices to where they will have an actual impact.