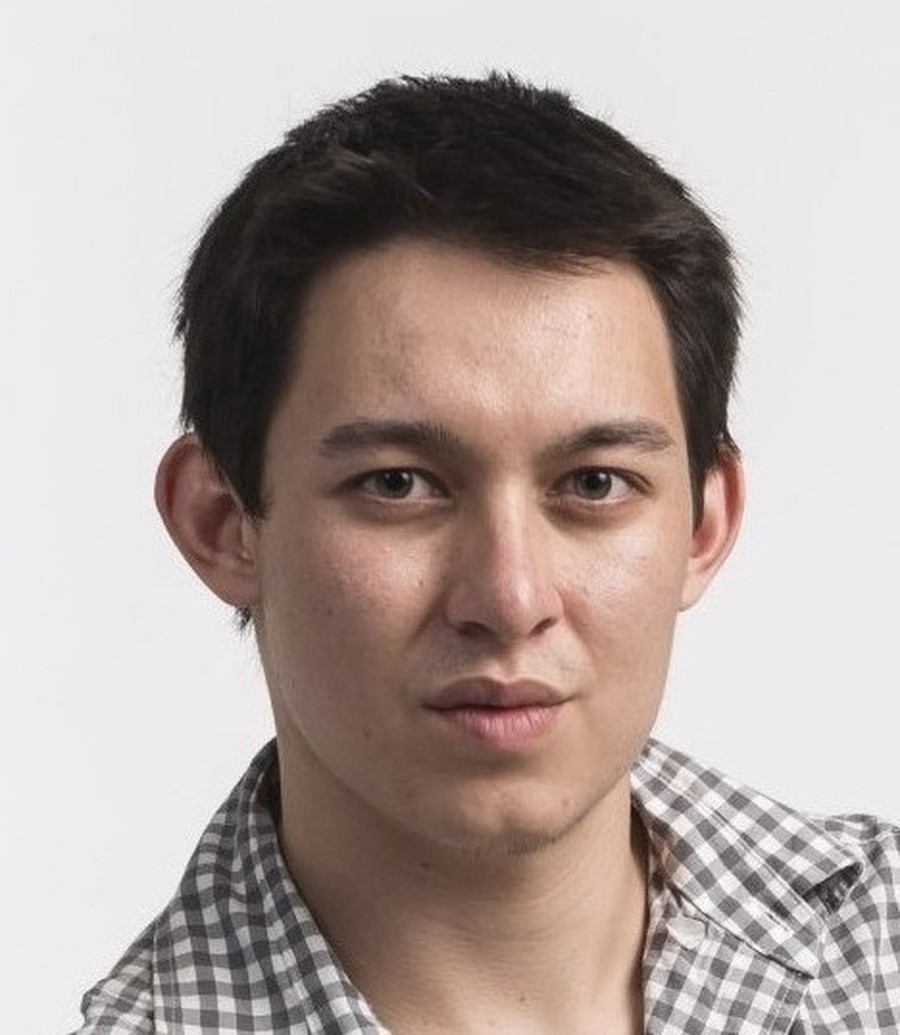 Former UChicago undergraduate student and software developer Daniel Yu founded Reliefwatch, an organization that helps medical clinics in developing countries track essential medical supplies. He started the company in 2012 as a second year and later decided to take a leave of absence from school to pursue it full time. Reliefwatch uses the cloud to notify medical suppliers when a clinic is running low on certain medications. It is already being used in clinics in Central America and next week it will be launched in Liberia for reporting cases of Ebola.

Chicago Maroon (CM): So you started Reliefwatch. Could you tell me about what Reliefwatch does? When did you start it?

Daniel Yu (DY): I actually started working on Reliefwatch about two years ago. It grew out of my personal experience living in rural Egypt [for a summer study abroad program]. I spent about a month living in a very small town in the middle of nowhere in Egypt and I happened to go into a local health clinic one day and I saw all of these expired medicines. And when I asked the pharmacist in the clinic what was going on he told me that that wasn’t even his biggest problem; he also had all these essential drugs completely out of stock. And there was nothing that he could do.

My background is actually as a web developer. So you know I just kind of instinctively, I look at problems and I think you know can I build or code something that could solve this. And to be honest it wasn’t actually immediately apparent what I could do in that situation because this clinic didn’t have a computer, didn’t have internet access. So you know I was thinking “what do I really have to work with?” Well, what I realized was that this guy and pretty much everyone else in the town had a mobile phone. A basic mobile phone, a dumb phone. And I started thinking, well maybe there was something I could do with that. And I did some research and realized that in fact there had been a lot of innovative uses of these dumb phones in the developing world. But nothing that really had to do with tracking essential medical supplies. So I at that point got a team together of other developers that I knew and started to work on this initial prototype of a platform that could use these basic mobile phones to keep track of what these clinics had and then that would alert the suppliers when they were running low, so they could be resupplied before it’d be stocked out.

CM: So it alerts the suppliers? How does it work?

DY: Yeah, so let’s say that you’re a health clinic worker, okay? So you run a health clinic in Haiti and you do your job. You see these patients all day and you distribute the medicine to them that they need. Right now what happens is when you run out of a particular medicine, nobody knows about it—the supplier doesn’t know because there’s no information system in place that’s keeping track of what you have. What Relief Watch does is it’s a system that will automatically call you on a prescheduled basis. So let’s say at 5 PM every day you know that you’re going to get this call. It’ll call you and it’ll actually automatically go through these voice prompts that’ll explain—it’ll literally ask like, “How many bottles of ibuprofen do you have? How many bottles of acetaminophen do you have?” And the health clinic worker on the phone, all they have to do to respond to those voice prompts is hit the numbers on the keypad. Yeah, so you put in you know 52 or 570 or whatever. At the end of that call, all of that information gets updated in a cloud database that then alerts the suppliers when they’re running low, before they stock out so that they know, hey we need to send out a new shipment to these guys before they run out.

CM: What kind of impact has it had and where is it being used?

DY: We launched about six months ago in Honduras, Nicaragua, and Panama. And since then have digitized over 9 million units of different medical supplies, as well as reduced the supply expiration rate—which is what initially spurred my observation—reduced that rate by over 90%. So we’ve really had a big impact on this organization and helped them be more effective. And since then have actually focused on expanding to new organizations. And in fact just two weeks ago closed a contract with a new multi-national NGO that’s opening clinics in Liberia to fight Ebola, and we’re doing the essential supply tracking, as well as the disease reporting for them

CM: So they would ask like how many are sick and then they would report it?

CM: Is it already being used or going to be used later?

CM: You dropped out of school to focus on the company right?

DY: I did. So when I first started working on it I was in my second year—that was two years ago. And as I said we were still in a very early stage. We actually entered into the…there was a Social New Venture Challenge, which is a competition put on at Booth and we’d entered that. And after fall quarter I actually decided to take a leave of absence to focus full time on it. Because, I don’t know, I mean I saw the potential behind what we were doing but also recognized that in order to really kind of take it forward, there needed to be a greater level of commitment.

CM: Do you think you’d come back to the University?

DY: Well, you know what I tell people is you know I don’t have any plans to come back anytime in the near future. I think you know with what we’re doing, there’s a lot of momentum and there’s still lots of opportunities for us to grow and have an impact with what we’re doing. But you know certainly down the road, if at any particular point the next best step is going back to school, then sure.

CM: Is there something you see Relief Watch doing in the future? Are you looking for ways to expand it to different areas—or what is your vision?

DY: So right now Relief Watch is focused on working with multi-national NGOs, that being said still the largest providers of health in the developing world are government health ministries. So kind of our medium term goal is to be able to integrate with actual government health systems in the developed world as well, though there’s obviously a lot of bureaucracy that goes into that. So what we figure is that for now focusing on developing these relationships with NGOs that work on the ground and from there being able to leverage those relationships to connect with the national health ministries as well.

CM: So who are the people that you recruited to help you work on this project when you first started?

DY: So when we were first starting, the team was actually entirely UChicago undergrad students. So you know when we were first getting going, you know it was all full-time undergrads, myself included. But what actually happened was that when things kind of matured and we got our first contract, we kind of had to transition away from being a student team to something that was a little bit more, I guess, developed. In the sense of – you know there definitely reaches a point with an idea, with a start-up idea where you know you can’t just treat it like an extracurricular activity, right? It becomes sort of an all-consuming ordeal. I mean hopefully you don’t see it that way, but for me, I had actually already dropped out of school at that point and nobody else on the team had kind of stepped up in that way… so I ended up kind of branching out and finding new people, mostly UChicago affiliated people, alumni and a couple of others to fill out the team that we have now.

CM: Are you based in Chicago?

DY: Yeah, so we’re currently part of a program called Impact Engine, which is a program specifically for mission-driven companies. We’re based downtown at the merchandise mart in the 1871 entrepreneurship center space. So yeah, downtown there, every day.

This interview has been condensed and edited for clarity