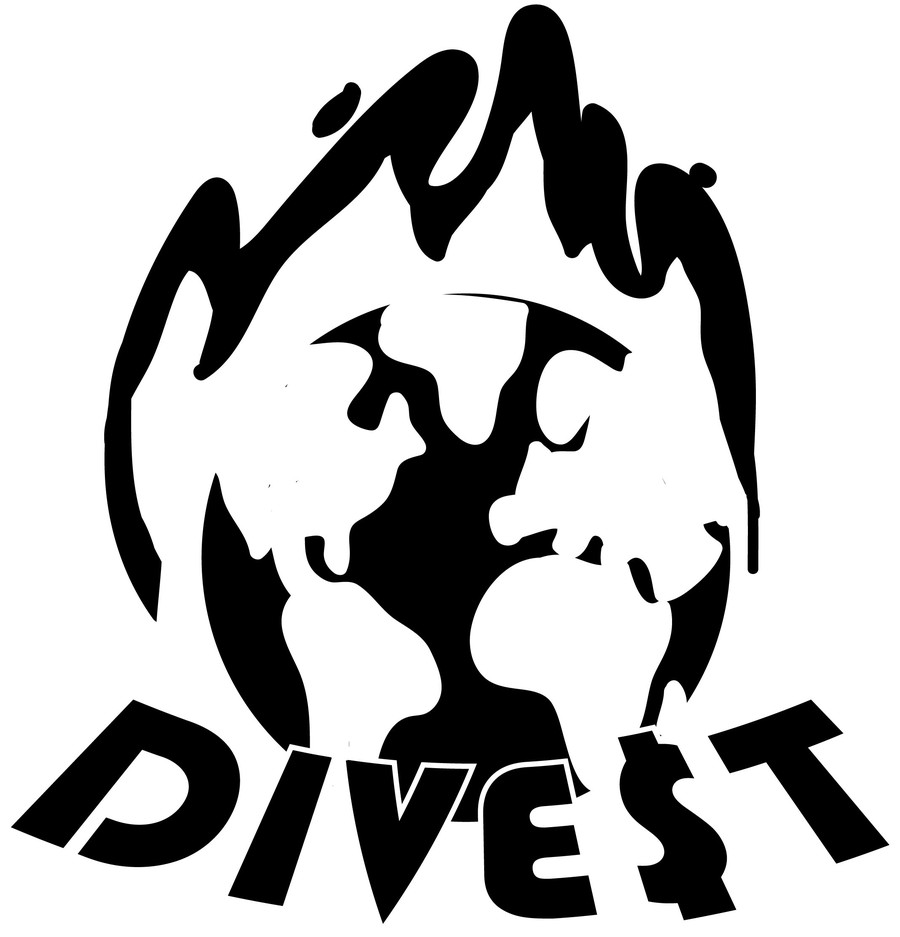 South African social activist Desmond Tutu has called climate change “the human rights challenge of our time.” Within the UChicago Climate Action Network, we agree. We also believe solutions to climate change must be multifaceted—there is no silver bullet.

That’s why, as part of a larger strategy for tackling climate change, we’re pushing for our university to divest from fossil fuels. This would entail selling its investments in the 200 companies that own the largest coal, oil, and gas reserves in the world and have fought relentlessly against mitigation efforts, a list that includes Peabody Energy, ExxonMobil, BP, and many others.

Historically, divestment action taken by other universities in the United States and abroad has contributed to the success of other campaigns such as the South African anti-apartheid movement of the 1980s and the anti-tobacco movement of the late ’80s and early ’90s. The tactical calculus of divestment is not to bring about change by affecting the market. Rather, research has shown that divestment can be effective by galvanizing public support for legislative action and other reforms.

Last year, we began talks with the administration centered on the merits of fossil fuel divestment. The initial conversation began with a report we published in February, and constructive dialogue with university administrators has continued ever since.

To further buttress our arguments, we’re publishing an addendum to our report tomorrow, December 3. We’ve focused on making a more explicit argument that fossil fuel divestment complies with University policy as outlined in the 1967 Kalven Committee’s Report on the University’s Role in Political and Social Action.

The oft-cited document—which states that our institution will remain neutral on all social and/or political issues to which it is not a direct party —has historically been applied as the rationale for refraining to divest from entities such as the South African apartheid regime, the tobacco industry, and the genocidal Sudanese government.

The principle of maintaining neutrality while maximizing profits is a very reasonable way to conduct financial business. However, it doesn’t account for harmful externalities that come with certain investments, ones that may hurt the University itself.

If the University is to dictate a social value as “paramount,” it better be one that can be agreed upon within the University without exception. This claim alone does not constitute our argument: the guise of “protecting human health and well-being” is far too vague to provide justification for divestment in and of itself. After all, most would agree that divesting from destructive forces in South Africa and Sudan (known as “conflict divestments”) as well as companies that sell products like tobacco and guns (known as “substance divestments”) would fall in this category.

The key word here is “most.” It is clear that in electing not to previously divest, the University has decided that both conflict divestments and substance divestments, by and large, address problems that do not merit the University’s jeopardizing its neutral position in order to combat.

It’s understandable why: conflict divestments often involve two or more parties that provide moral justification for their actions, and as a University, acting as an arbiter can be a precariously subjective task—deciding which position is necessarily correct isn’t always straightforward. Furthermore, the localized nature of these conflicts begs the question of how much the health and well-being of the University and humanity as whole is palpably threatened.

What about substance divestments? Admittedly, this type of divestment is much more similar to fossil fuel divestment in that consumers ultimately purchase a socially harmful product. There are two distinctions here. First, consumers want energy, not necessarily fossil fuels, and would likely elect to consume energy from renewable sources if fossil fuel companies had not fought so vigorously over the past thirty years to prevent this from being an affordable option. The hands of consumers are tied: in order to maintain a decent standard of living, they are forced under the current system to purchase products that jeopardize the planet.

Second, and most importantly, the damages caused by climate change will easily eclipse those caused by the public health crisis of tobacco use. As a whole, civilization will still chug along if people continue to smoke cigarettes. If greenhouse gas emissions continue to rise at the rate they have, though, the forecast is much more dire.

In working to engender climate change, fossil fuel companies violate paramount social values and constitute an exceptional circumstance, one more significant than any issue considered by our institution in the past. It is clear that fossil fuel divestment, more than any other form of divestment that has been campaigned for on campus, fully complies with the Kalven Report.

Divestment alone will not solve this problem. If the University is to divest, pairing that action with investment in a greener campus would be applauded by our movement as an essential step. But demonstrating that it’s wrong to profit from climate change—and perpetuating our reliance on fossil fuels—is absolutely and equally necessary.

Editors Note: Sam Zacher is a Sports Editor of The Maroon.