With After the Disco, Broken Bells ring in sophomore slump

Broken Bells explores new territory (and does some backtracking) with their latest album. 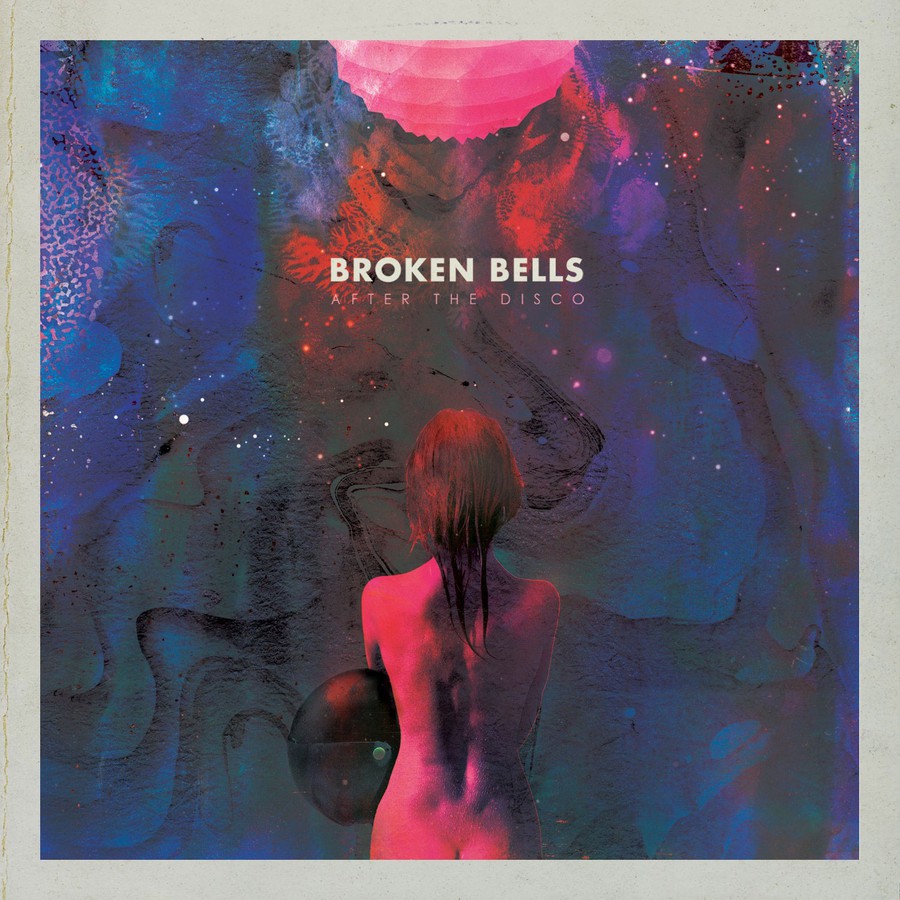 Broken Bells—the collaborative project of The Shins’ James Mercer and producer Brian Burton (aka Danger Mouse)—released their new album After the Disco last Tuesday. The album comes four years after their previous effort, Broken Bells, and it sees the duo inhabiting a very different space than they were last time around.

Though their debut album was released not long after the news broke that James Mercer had decided to part ways with the founding members of The Shins, After the Disco comes nearly two years after Port of Morrow, the album that marked The Shins’ return to indie-rock prominence. For Burton, there hasn’t been another Gnarls Barkley album since 2008’s The Odd Couple, and his production credits just aren’t as strong as they used to be—albums like Demon Days and Modern Guilt suggested that Danger Mouse was capable of great things, but his influence is practically invisible on the newest efforts from Portugal. The Man and Norah Jones. Yet Broken Bells’ latest effort explores a more expansive and atmospheric sound than their first record, something you wouldn’t expect from Burton’s recent work.

When these sounds develop into more upbeat tracks, they’re exceptionally strong. “Holding on for Life” and “The Changing Lights” live up to the expectations that the collaboration generated when Mercer and Burton began working together, and the funk that Burton produced with Cee-Lo Green and Gnarls Barkley is equally present. These are songs with beats that just beg to be danced to, and Mercer helps to ground them with his impressive penchant for finding melody in odd places.

The more somber tracks on the album prove to be a problem, though. “Lazy Wonderland” saunters along for about three and a half minutes, but it feels much longer. Part of the problem with these songs seems to be an absence of Danger Mouse’s trademark hip-hop beats, which brought him to prominence on albums like St. Elsewhere and the Beatles/Jay Z mash up experiment The Grey Album. Instead, the production feels cookie-cutter, shifting focus to Mercer’s sometimes banal lyrics.

Nowhere is this more evident than on “The Remains of Rock and Roll”, where Mercer sings, “Is something wrong? / You don’t look like you’re having fun / The road is long / Gotta let go the things you know.” It seems that Mercer is attempting to address some of the same questions that made the group’s introspective self-titled debut compelling, and the sentiment comes off as a lazy retread of old material.

Similarly, much of Danger Mouse’s instrumentation feels overly referential, simply reproducing the sounds of another era rather than reimagining them in any meaningful way. Simply based on the L.P.’s title, it’s almost impossible not to draw comparisons between Daft Punk’s latest effort and After the Disco. Random Access Memories was successful in its fusion of the duo’s futuristic brand of French house music with the sounds of the west coast circa 1970-1980 in a way that managed to maintain a sound that was still distinctly Daft Punk. Unfortunately, the identity of Broken Bells is often lost among the shuffle of the 17 members of The Angel City String Orchestra and a four-piece choir.

While the strings hanging over most of the tracks are supposed to invoke the reflection that comes after a long night of partying (hence the album’s title), they feel overwrought and unnecessary. There’s little space for reflection when the instrumentation is this crowded. This isn’t a problem for the album’s more upbeat tracks, like album opener “Perfect World,” but the majority of the tracks are languid affairs that don’t fit with the lush string section on the backing track.

While the sound on After the Disco is much more cohesive than on Broken Bells’ debut, this actually seems to be part of the problem with the record—Danger Mouse produces precious few musical variations between songs that are vastly different in tone. These similarities mean that Mercer is forced to sing his way through a few of the tracks on his own, with less than stellar results. After the Disco’s biggest successes materialize when Broken Bells evoke the mood of the disco itself, rather than the lonely walk home.