Bateman and his Bad Words arrive at Doc for debut, Q&A 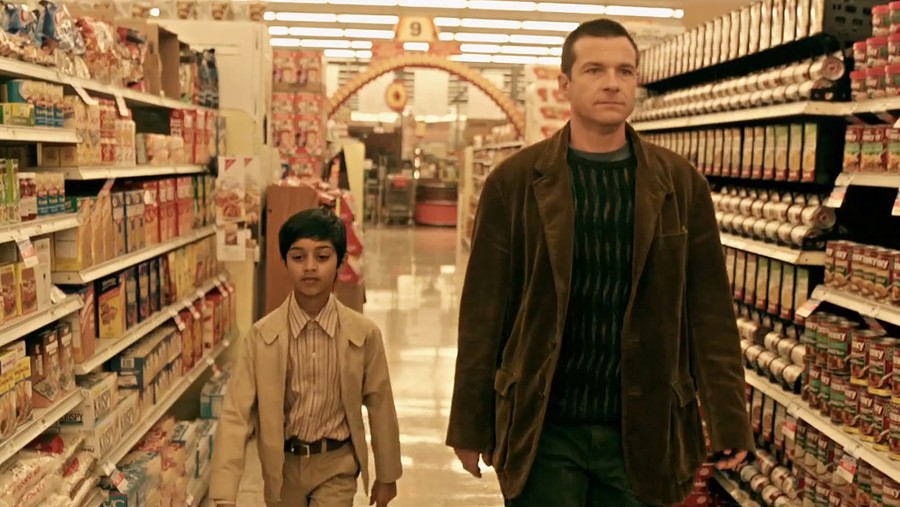 Like many, I was first introduced to the actor Jason Bateman through Mitchell Hurwitz’s popular television sitcom, Arrested Development. I fondly remember laughing for hours with my mother at hot cops, blue men, loose seals, Aztec tombs, and the cringe-inducing mayon-egg. Bateman’s character, the endearing Michael Bluth, has always been immensely quotable in his attempts to hold together the erratic yet lovable Bluth family. On Tuesday, February 25, students at the University will have a chance to see the actor in person as he tours to promote his most recent film, Bad Words, with an advance-screening at Doc Films. The event will also feature a Q&A session afterwards for anyone wondering if there really was a dead dove in that refrigerated brown paper bag, what Michael’s chicken dance looks like, and also for those who are interested in learning about Bateman’s career as an actor and budding director.

Bad Words is Bateman’s directorial debut, a new venture in an industry that he has been familiar with for over 30 years. The cast includes the legendary Philip Baker Hall, Allison Janney, and Bateman himself in a film consisting of a bitter spelling bee loser, Guy Trilby, who through an obscure loophole in the Golden Quill rule book attempts to redeem himself as an adult. During the journey to prove his mastery of the English language on a national platform, Trilby also finds a corruptible little Indian friend and a renewed sense of purpose. Billed as a dark comedy, the movie’s red band trailer alone reveals a delightful amount of casual racism, snappy foulmouthed comebacks, raunchy sex jokes, and an impressive spelling of “absquatulate.” Bateman is no stranger to success, given his Golden Globe win and numerous prestigious nominations; that his film has so far been well received by several top critics, most praising it for being hilariously mean-spirited and tart, is not surprising.

Outside of his rich career as an actor on television and Netflix, Bateman has starred in several critically acclaimed and celebrated films including Juno, Up in the Air, and Horrible Bosses. It would also be terribly wrong of me to exclude his first lead role in the 1987 film Teen Wolf Too, a movie that allowed a very young and dashing Bateman to display his full range as an actor of both man and beast. His body of work, although heavily focused within the genre of comedy, also features some dramatic roles like in the 2013 thriller Disconnect. In an interview with The Hollywood Reporter last September, Bateman stated that he is very interested in continuing his career as a director and views acting as a way to make that goal financially possible. True to his word, he is currently filming for Horrible Bosses 2 while also in the pre-production stage for directing The Family Fang, an adaptation of the best selling 2011 novel of the same name by Kevin Wilson.

The free event, made possible through the combined efforts of Doc Films and Focus Features, marks the second celebrity visit to Doc this winter quarter. Earlier this month Crispin Glover paid a visit to Max Palevsky Cinema prior to the screening of David Lynch’s Wild At Heart, a film that is part of the Nicolas Cage series, to promote his two short film projects. Although these celebrity visits are abnormal when viewed in the context of Doc’s recent history, the student organization has throughout its history garnered notable attention from famous directors like Darren Aronofsky, Woody Allen, and Alfred Hitchcock.

Due to the large turnout anticipated by Doc, patrons are asked to bring their UCID, RSVP online in advance of the screening and Q&A session, and arrive by 8:30 p.m. There are 400 seats reserved for those who RSVP, and the remaining seats will be allotted on a first-come, first-serve basis. The screening will be at 9 p.m. in Max Palevsky Cinema, which is located on the first floor of Ida Noyes. Bad Words will be in theaters March 14.

Bad Words premieres at the Max Palevsky Cinema on February 25 at 9 p.m. Q&A with Jason Bateman to follow.