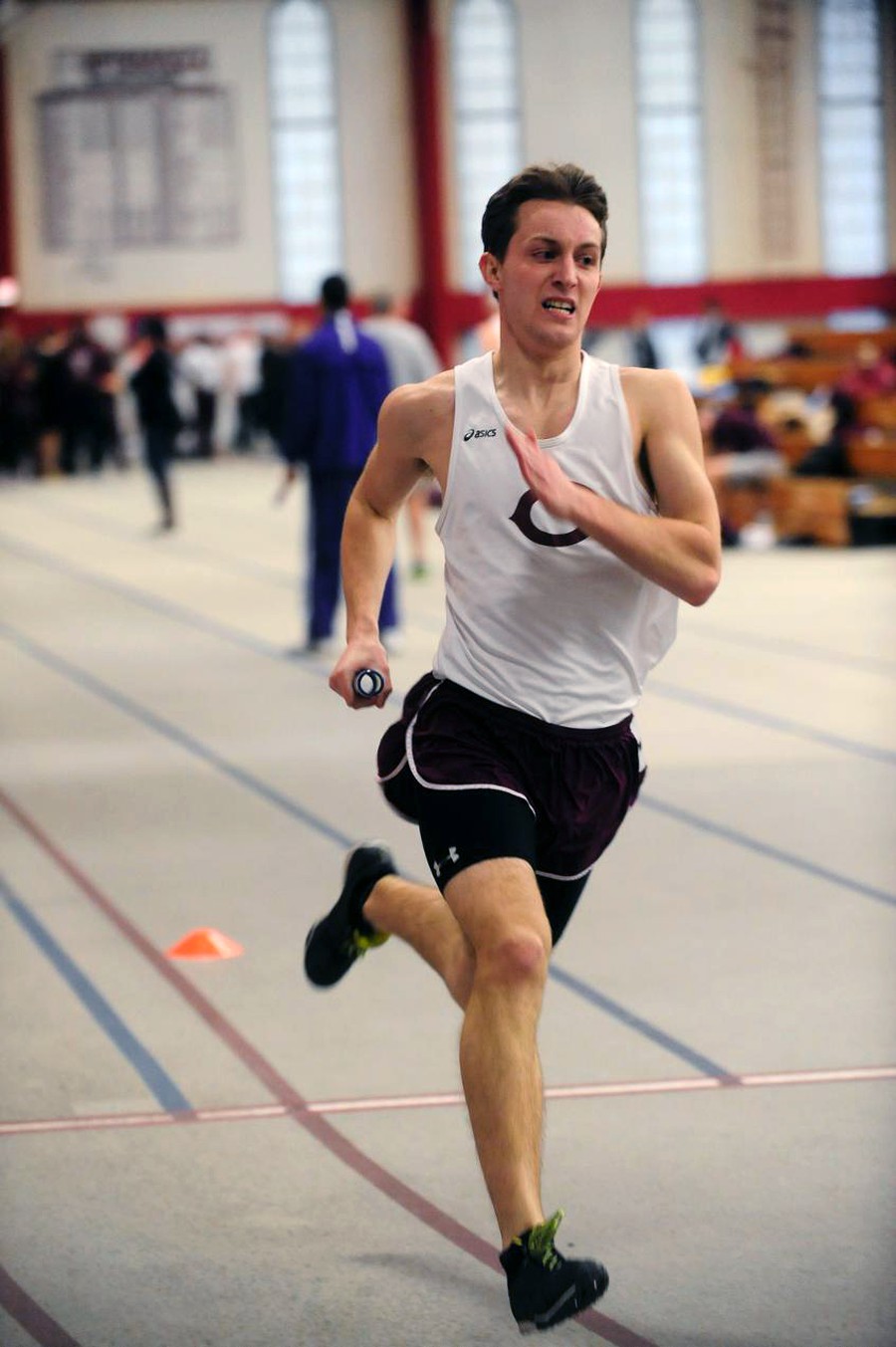 The best of the Maroons boarded a flight for Logan Airport yesterday morning as they prepared to compete in the two-day UAA Conference Championships hosted by Brandeis. The South Siders will try to improve upon last year’s indoor season, when the men took second and the women took third.

“I think at the beginning of the season, our number one goal is to come together as a team,” head coach Chris Hall said. “Right now, we have two pretty complete teams going into conference.”

Chicago is stacked entering the conference competition, especially on the women’s side. The women will bring 25 athletes to the conference meet, and the team currently holds 31 scoring positions across all events. Because of the vast amount of crossover, however, some athletes will not be able to run in every event in which they are in a scoring position.

“At the beginning of the season, I felt the women had an honest chance at competing for the conference,” Hall said. “Right now, they have a lot of scoring power.”

While all the events have not been finalized, look for some of the following women to be key in the competition for a Chicago UAA title. First-year Michelle Dobbs is the best 800-meter runner in the conference with her time of 2:14.27, but will have Wash U sophomore Emily Warner on her tail, who ranks second with 2:14.85. Second-year Brianna Hickey has the fastest mile in the UAA (5:01.38), but only by a bit more than the second-fastest time and will have to be at her best to guarantee victory. Chicago’s depth in the 400-meter will come in handy for the 4x4 relay, in which Chicago ranks best in the conference with its time of 3:56.55. Third-year Pam Yu will come off an injury to compete in the long and triple jumps where she ranks first in both events (5.56m and 10.67m, respectively). Second-year Nkemdilim Nwaokolo also holds the top spot in two events (shot put, 12.38m, and weight throw, 15.06m).

The men, while not as stacked as the women, also have some top athletes to look out for. There are 15 male athletes slated in scoring position, with 23 traveling to Boston. Similarly, many athletes will not be able to compete in all of their top events.

The women have the deepest team in years. They have an honest shot to claim their third conference title all-time and first since 2010. Their biggest competition will come from defending champion Emory and runner-up Wash U, both returning with strong squads.

Realistically, the men will have difficulty winning the conference, as they simply do not have the depth, and the rest of the conference has improved drastically from last year. A third- or fourth-place finish is more likely. Defending champion Carnegie Mellon and Wash U will likely duke it out for the championship.

“If the men have a great meet, there’s a solid chance they can do better [than second or third],” Hall said.

The qualifying heats will take place today. The top six to eight in each event will then move on to finals tomorrow, when gold medals will be earned and a champion will be crowned.

“Our season centers on the conference meet,” Hall explained. “Nationals is important, but it is only for a handful of qualifiers. The conference is the most important meet where we compete as a team.”