"Betting money on the Oscars is a bad idea." And yet, we know you will. Let us help! 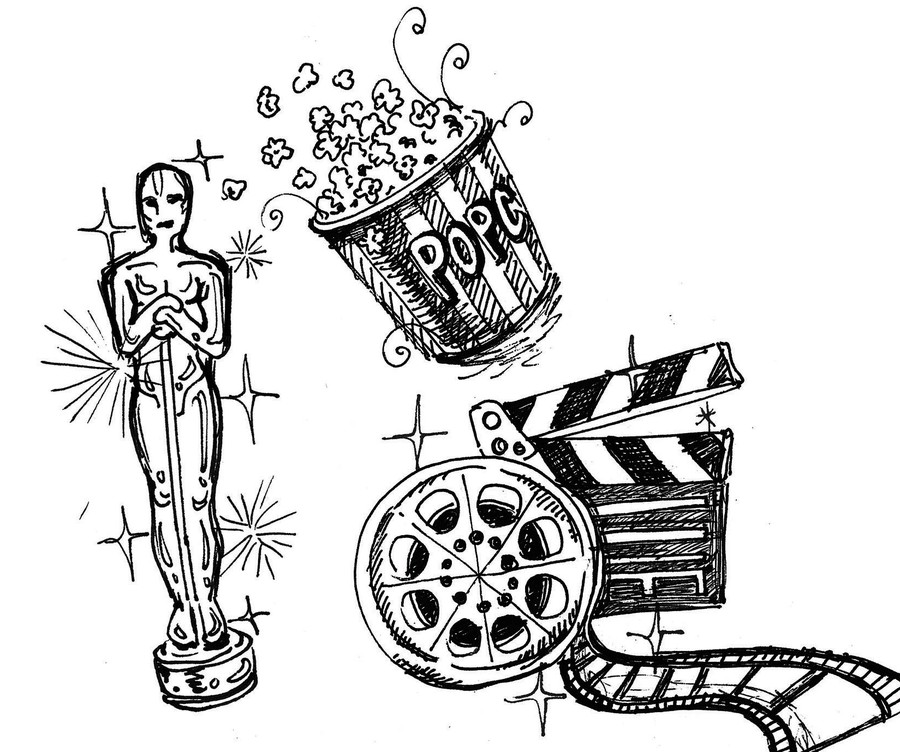 Betting money on the Oscars is a bad idea. We’re relying on the subjective opinions of a group narrow in demographics yet erratic in viewpoints. Factor in the shadowy campaigning, the strange politics, and the fact that many voters haven’t even watched all of the films nominated, and you’re likely to be left with bitterness at your loss of money and the loss of your favorite film.  But should you go down this foolhardy path, there are ways to give yourself the best possible chance to win. At least until American Hustle throws a wrench into the whole ceremony.

There’s our first pitfall: American Hustle, while good, is generally thought to be a notch below other heavyweights such as Gravity and Twelve Years a Slave. However, David O. Russell’s latest work tied with Gravity for most nominations at ten. This cannot be ignored, since films with ten nominations are routinely able to win at least three. American Hustle is not favored in most of its categories, but pick it as an upset two or three times, and once in a headline category like Best Director or Best Actor. David O. Russell has been the hottest man in filmmaking this side of Matthew McConaughey, and the Academy may well want to reward him after the success of his superior films The Fighter and Silver Linings Playbook.

Speaking of McConaughey, ride with him as your Best Actor winner, along with Dallas Buyers Club wingman Jared Leto for Supporting Actor. Both have the right narratives going for them: Minority-based stories (extra points for being a true story) and physical transformations (losing weight and playing a transgendered person respectively; also pencil in the film for winning Best Makeup) quickly create Academy darlings. It doesn’t hurt that McConaughey has been on a roll lately, and the Academy will want to recognize that.

Ever since the Brokeback Mountain debacle, the Academy has enjoyed good relations with the mainstream LGBTQ community as far as movies go. The same cannot always be said for African Americans. The Academy is comprised mostly of old white men, but they are often desperate to make you forget that. The shutout of Fruitvale Station. the true story of a young black man who was killed by a police officer without provocation, is in line with the Academy’s discomfort with contemporary minority issues, but they rarely shy away from films concerning injustices long past. Hence, 12 Years a Slave remains the frontrunner for Best Picture and Steve McQueen a co-favorite for Best Director.

The conventional wisdom is that 12 Years will win Best Picture and Gravity’s Alfonso Cuaron will be handed Best Director as a consolation prize. However, crowning McQueen as the first African-American Best Director winner may be too enticing a feather in the Academy’s progressive cap to ignore. Pick McQueen and his film for the top prizes, but I wouldn’t raise my eyebrows if you picked Cuaron for Director. In that same vein, Chiwetel Ejiofor is a viable upset pick in the Best Actor race, although the contemporary historical drought in acting categories for African American actors is not quite as severe as for directors, so I still see McConaughey as the favorite.

Moving on, Cate Blanchett is the clear favorite in the Best Actress race, but be wary of the recent resurfacing of Woody Allen’s abuse allegations. They don’t destroy her chances by any means, but they certainly don’t help. There’s no obvious upset candidate who could benefit, but keep a mindset of buyer beware. As for Supporting Actress, go for 12 Years’ Lupita Nyong’o and hope for the best.

Most viewers don’t know much about many of the smaller categories, which is fine because neither do the voters. So we’ll run through them quickly:

You might not have seen any entries in the Live Action Short, Animated Short, or Documentary Short, nor the feature length Documentaries or Foreign Language films either. That’s okay, because neither did the voters. Here’s a cheat sheet on the presumptive front runners, since the Academy usually follows suit: The Voorman Problem, Get a Horse!, The Lady in Number 6, 20 Feet from Stardom, and The Great Beauty.

So if you insist on this foolish endeavor of betting on the Oscars, keep these tips in mind. You’ll at least be losing money on educated random guesswork, as opposed to the uneducated random guesswork of everyone else in your Oscar pool. As a consolation, it’ll only be a fraction of the money you spent going to see these films.

Check out our print issue for a cut-out ballot sheet for this Sunday's ceremony!