Find out how "opera in Ming- and Qing-dynasty China was a progressive force that broke down social barriers both in content and in the way that it infiltrated every level of society." There will be crabs. 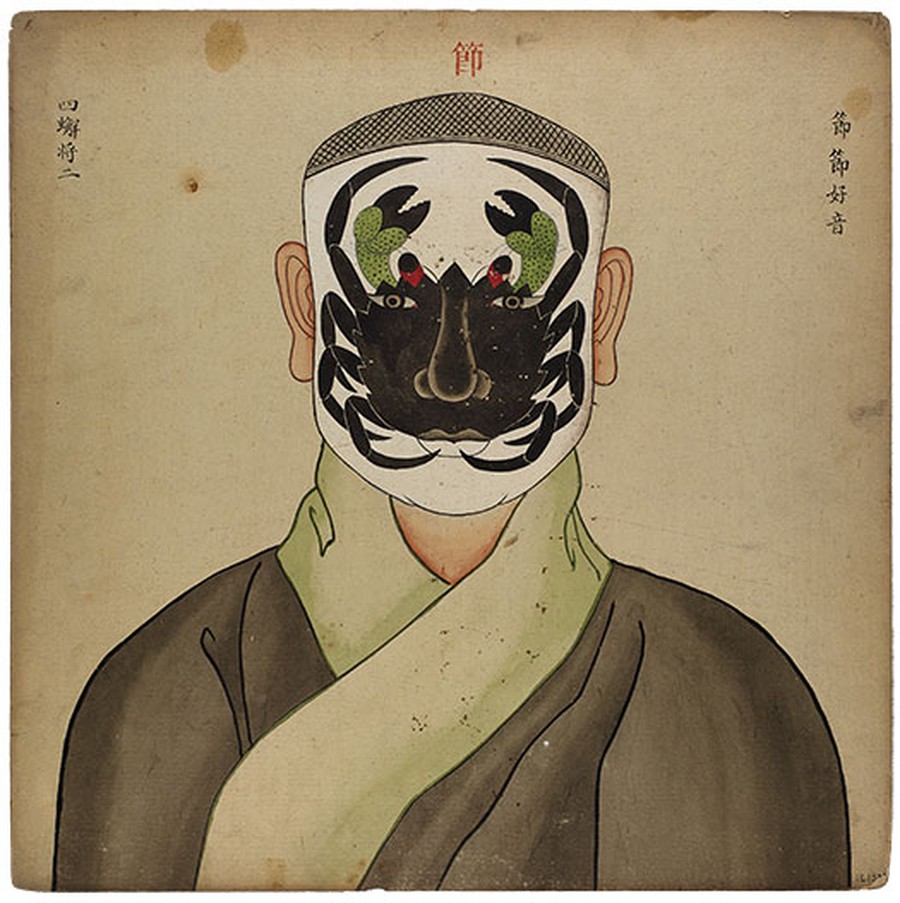 Courtesy of The Field Museum

For over 700 years, Chinese opera troupes have been performing the same tale of forbidden love. The Story of the Western Wing begins with a young scholar and the beautiful daughter of a prominent minister who fall in love in a Buddhist monastery. In a fit of passion, they consummate their love out of wedlock, and shortly thereafter are violently separated by their families. Depicted in a number of artifacts on display at the Smart Museum’s latest exhibition Performing Images: Opera in Chinese Visual Culture, The Western Wing is just one example of the way that opera in Ming- and Qing-dynasty China was a progressive force that broke down social barriers both in content and in the way that it infiltrated every level of society, from rural villages to royal courts.

The exhibition, the first of its kind in the West, is a dazzling feat of curation. The range of colors and attention to detail throughout the works in the gallery are especially noteworthy. Featuring over 80 objects painted, carved, woven, or printed with images of scenes from Chinese operas—including pottery, woodblock prints, costumes, silk tapestries, instruments, rhinoceros horn cups, and playing cards—the exhibit is part of a five-month-long University-sponsored festival, which includes over forty events related to Chinese culture, history, and art.

Walking through the gallery, it is not immediately obvious that the subject matter at hand is opera. In fact, only two of the pieces—both videos—feature actual opera. As the exhibition explains, all Chinese theater from the Ming (1368–1644) and Qing (1644–1911) dynasties was opera, as all plays were sung. What is prominent throughout the collection of pieces, arranged somewhat chronologically, is the theme of theatricality and artifice. Characters are depicted with exaggerated expressions in highly idealized fictional settings, even on stages with spectators. Aside from a few of the costumes, each of the pieces features a character or narrates a scene from a traditional Chinese opera, in a sense making art out of theatre. One particularly handsome handscroll shows a female actress from the Peking opera dressed as Buddha. Unlike the contemporaneous European theater, actresses were common in China, often playing the roles of male characters.

Curated by Judith Zeitlin, professor of East Asian languages and civilization and TAPS at the University, and Yuhang Li, assistant professor of art history at the University of Wisconsin–Madison, the exhibition was inspired by the large collection of Chinese opera artifacts held by the anthropology department of the Field Museum. The objects were brought to the U.S. by German sinologist and anthropologist Berthold Laufer in the early 1900s. The curators scavenged around the country, building a diverse collection of objects that would demonstrate the central role that opera played in all aspects of traditional Chinese social and ritual life. Aside from objects owned by the Field Museum, the show features a number of pieces on loan from museums around the country, including the Metropolitan Museum of Art and the Boston Fine Arts Museum.

The majority of the operas are romances, both comedic and tragic, with storylines and characters that would have been recognizable to everyone, from medieval serfs to princes, because of standardized forms and motifs. The universality of the opera in Chinese society becomes clear throughout the exhibition in the myriad purposes of the illustrated objects, ranging from commercial to ritualistic to purely aesthetic. There was not a sector of society that did not consider these performances integral to its daily life. Although much of the imagery and motifs will be esoteric to those unfamiliar with the Chinese culture of the Ming and Qing dynasties, the exhibition is a sight to behold, and the curators are undoubtedly successful in demonstrating the depth and breadth with which opera and the theater permeated traditional Chinese society.

Performing Images: Opera in Chinese Visual Culture runs at the Smart Museum of Art through June 15.