Did you know March is National Reading Month? It’s kind of hard to cheer on books when you’re swamped with final papers (heavy classes and a polar vortex do not a happy winter make), but hey, when spring break rolls around you can catch the tail end of the month with some lighter fare. No research paper required.

NONFICTION Mindwise by Nicholas Epley: A professor from our very own Chicago Booth School claims that we can all read minds. It’s just not that reliable. OK, so maybe it’s not exactly mind reading, but the intuition humans use to decode each other’s expressions and actions is what makes cooperative society possible—when it’s not creating misunderstandings.

FICTION An Officer and a Spy by Robert Harris: If House of Cards whetted your appetite for state corruption and intrigue, then Robert Harris might also suit your palate. At 448 pages, it’s not exactly a beach read. But the drama and suspense of this fictionalized Dreyfus affair, the story of a Jew wrongfully accused and imprisoned for passing secrets from the French to the Germans, and of the officer who can’t shake the feeling that something is wrong, might just make it worth it.

FICTION Kinder Than Solitude by Yiyun Li: Continuing with the spirit of intrigue, this novel follows the lives of three estranged childhood friends who, years ago, lost a fourth in a mysterious incident involving poison. One of the three may be the poisoner. The book goes beyond pure mystery fodder, however, and explores how the lives of the friends are shaped by their suspicions. 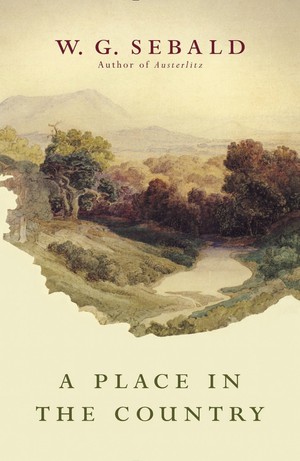 FICTION Bark: Stories by Lorrie Moore: Sometimes a novel is just too much. Luckily, we have Lorrie Moore, one of the most popular and beloved short story writers around. In her first collection in 15 years she gives us eight new, funny, poignant, human stories to chew on.

FICTION Famous Writers I Have Known by James Magnuson: Coming at a time when MFA programs are increasingly under scrutiny, this far-fetched caper follows con man Frankie Abandonato (even the last name makes you smile) as he poses as the famously reclusive writer, V. S. Mohle, at a small writing program. While there he winds up tangling with the world’s richest novelist, who just so happens to be jealous of Mohle’s prestige. Literary high jinks ensue.

NONFICTION e. e. cummings: A Life by Susan Cheever: Speaking about famous writers! In this biography, Susan Cheever explores the engine behind the sunny exterior of the poet she once met when she was 17. e. e. cummings once famously wrote, to immediate over-quotation: “wholly to be a fool/ while Spring is in the world,” and while his spring may have been more metaphorical than ours, we echo the sentiment exactly.

ESSAYS A Place in the Country by W. G. Sebald: Sebald’s name is legend, and his legacy is enduring. This latest collection of his works brings together hand-selected art and Sebald’s own essays and memoirs, most of which reflect on the artists who influenced his unforgettable career.

MEMOIR Mister Owita’s Guide to Gardening by Carol Wall: Described as “a perfect spring awakening” by Good Housekeeping, this memoir reflects on the friendship formed between a WASP middle-aged woman in an all-white neighborhood and her gardener from Kenya.

GRAPHIC NOVEL Saga by Brian K. Vaughan and Fiona Staples: If you’re tired of too many words on a page, check out the third volume in Vaughan and Staples’ saward-winning graphic novel series. Aptly named, the ongoing Saga follows the romance and struggles of a young family caught in an intergalactic war. 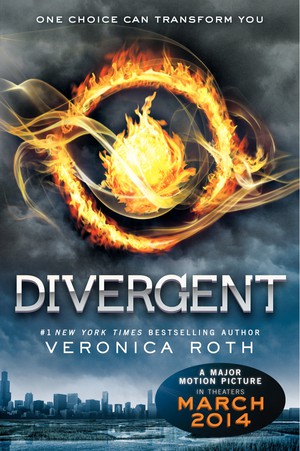 Katherine Tegen Books
FICTION Divergent by Veronica Roth: While the movie version of Divergent is clearly trying to be the next Hunger Games, it may be worth checking out, if for no other reason than that it features Mansueto Library in a couple of shots. Grab the book beforehand; it’s the first of a young adult dystopian trilogy that’s 100 percent grade-A beach material.