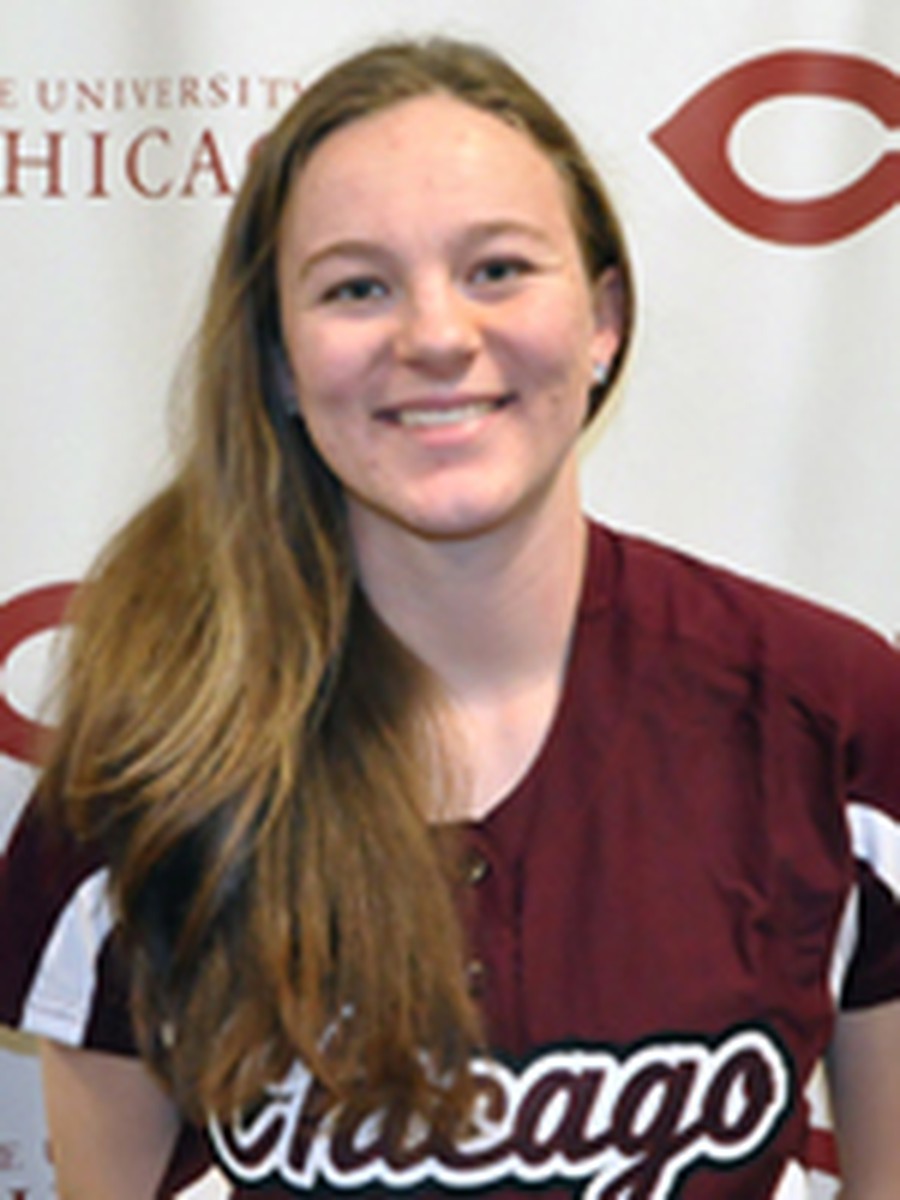 Chicago Maroon: When did you start playing softball?

Jordan Poole: My parents forced me to start playing at the age of five. I didn’t want to play. My dad thought it was a good idea for me to play a team sport, so I ran into the closet and hid because I thought that was a good idea. And then they dragged me out and made me.

CM: Did you ever play other sports, or was it always just softball?

JP: I played basketball through sophomore year of high school.

CM: So how did you end up playing softball in college?

JP: It was always my plan. That was the path that I always really followed. I always wanted to use my softball to be a catalyst to get me into a school that was good academically, so I wanted to use the 15 years I’d spent playing softball to make sure I could get a good education as well.

CM: Very respectable. Now, what are the differences between playing softball at age five, in high school, and here, in college?

JP: Obviously, when you’re young and you’re playing any sport, it really is just for fun, which I think is stupid. I think both my high school experience and my college experiences have been competitive and driven to win, which I enjoy. That’s what sports are for. You have fun while winning and being competitive.

CM: Speaking of your own winning and competitive nature, how did you pull off a walk-off homer the other day, just a few weeks after a no-hitter?

JP: The walk-off…I’d given up a solo home run in the seventh, and so it was my fault that we were in that inning. I was just glad to be able to get it done and not have to continue playing. I thought I could make up for my own mistake with that. The no-hitter was a lot of fun. It just happened to be against Carthage, which was a really fun game for us. Florida was a really good time for the team. Also, the thing about no-hitters that nobody realizes: So, yes, there’s pitching to it, but also, the defense has to be impeccable. The defense has to make routine plays and also great plays, so no-hitters go to the entire team, more than just the pitcher.

JP: So I don’t follow NPF, which is the National Pro Fastpitch League; they have, like, four teams. I do love DI college softball. I’m a huge fan. I will be constantly watching it in May. It’s a lot of fun. I know a lot of the girls that play…from high school. It’s a lot of fun to watch.

CM: Do you have one school you root for?

JP: I’m a huge Alabama fan. I just have a lot of respect for their head coach. I think they just embody everything I believe the sport to be about. I love Alabama softball.

JP: I was a huge Yankees fan when I was younger, but mainly because I’m a Derek Jeter fan. So that’s my reasoning. I love Derek Jeter. Also, I’m now a Cubs fan since I’m in Chicago.

CM: Do you have any personal heroes, either in softball, or baseball, or from the Maroons team?

JP: Derek Jeter is probably, like, my one guy. I’ve read all his books. I just think he’s a classy guy and lives the dream and is really respectable, and he’s just great. I love Derek.