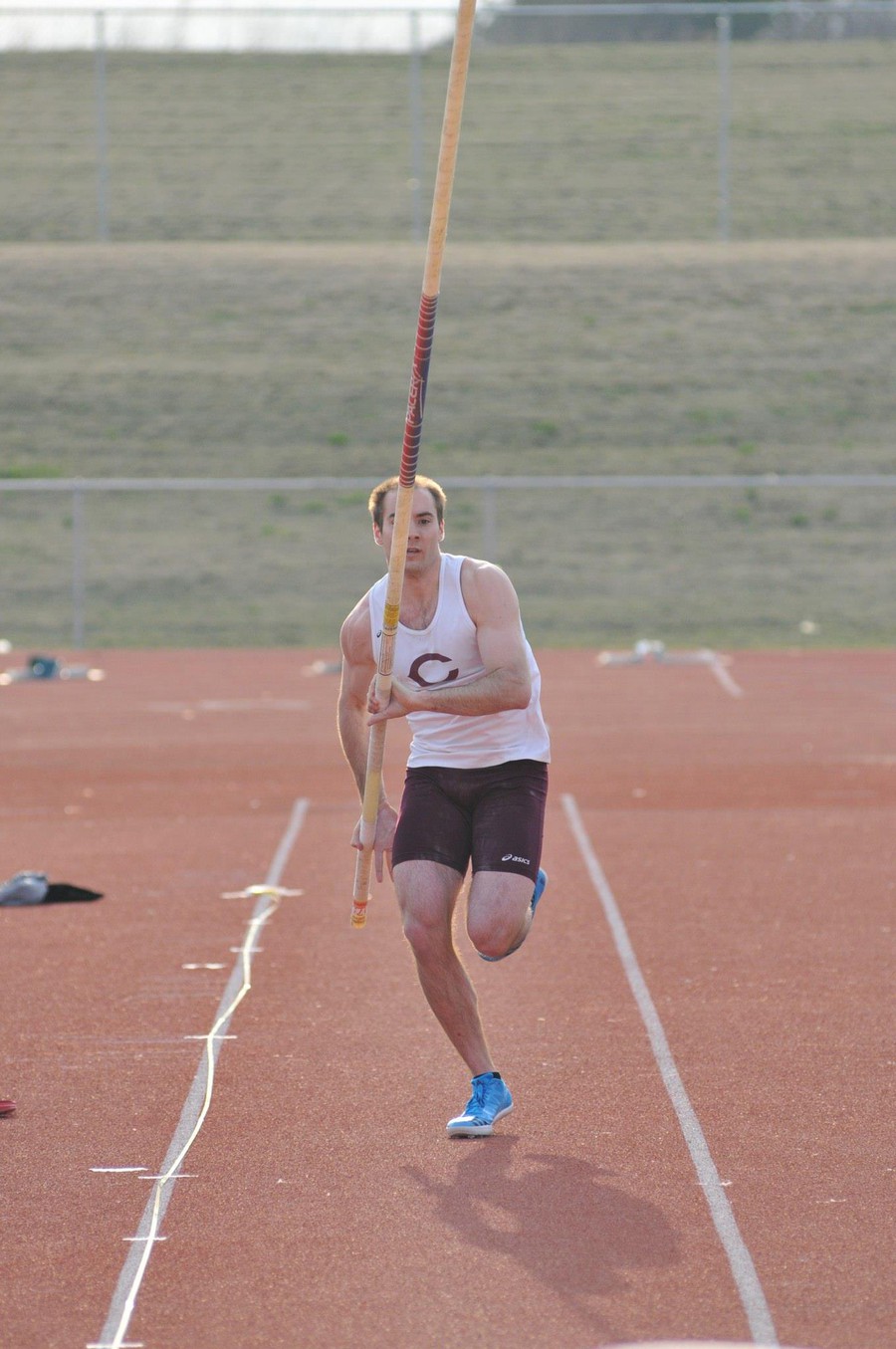 With their conference competition just around the corner, the Maroons headed to Lewis University in Romeoville for the Chicagoland Championships.

With a total of 22 events scored for each group, the women finished third with 95 points while the men slotted in at fourth place with a total of 60 points.

The women shone in the 4x400-meter relay, in which they took the top spot with a time of 4:00.87, almost 10 seconds ahead of the next school to finish, which was Lewis.

“Like last year, this was a very windy meet. Despite the challenging weather, many people were still able to run well, and some even came away with new personal best times,” second-year Alison Pildner said. She started the race for Chicago.

“The most challenging part of the meet so far was definitely the winds we were dealing with,” first-year Michelle Dobbs said. “For any race over 200m, the portion of the race going into the wind was a large factor in slowing down the times.”

“[My] 800 was more about race strategy than time due to the extreme winds,” Dobbs said. “With this in mind, I was able to get behind other runners for the first portion of the race and make them do the work, which left me with the advantage in the end.”

For the men, the pole vaulters stole the show. Second-year Michael Bennett led the way with a jump of 4.45m while second-year Nicholas Lyon finished right below him, coming in with a 4.30m jump.

“It was really cool seeing Nick and I [take] the top two spots,” Bennett said. “We both had jumped in weather similar to this at this meet last year, and we both were able to put it together.”

Wind played a role for those running on the track as well as in other events, forcing competitors to make adjustments.

“The worst part of the weekend was the wind. When we have cross winds, it is very difficult for vertical jumping events to cope,” Bennett said.

With UAAs fast approaching, Pildner summed up the importance of the remaining meet at Wheaton College this Thursday.

“We only have one more meet to work out any kinks in our events and relays before this important two-day competition. Everyone is working hard in practice to be ready for this meet, and I am sure we will perform well,” Pildner said.

The Maroons will go to Wheaton on Thursday for the outdoor Twilight Meet beginning at 1 p.m.