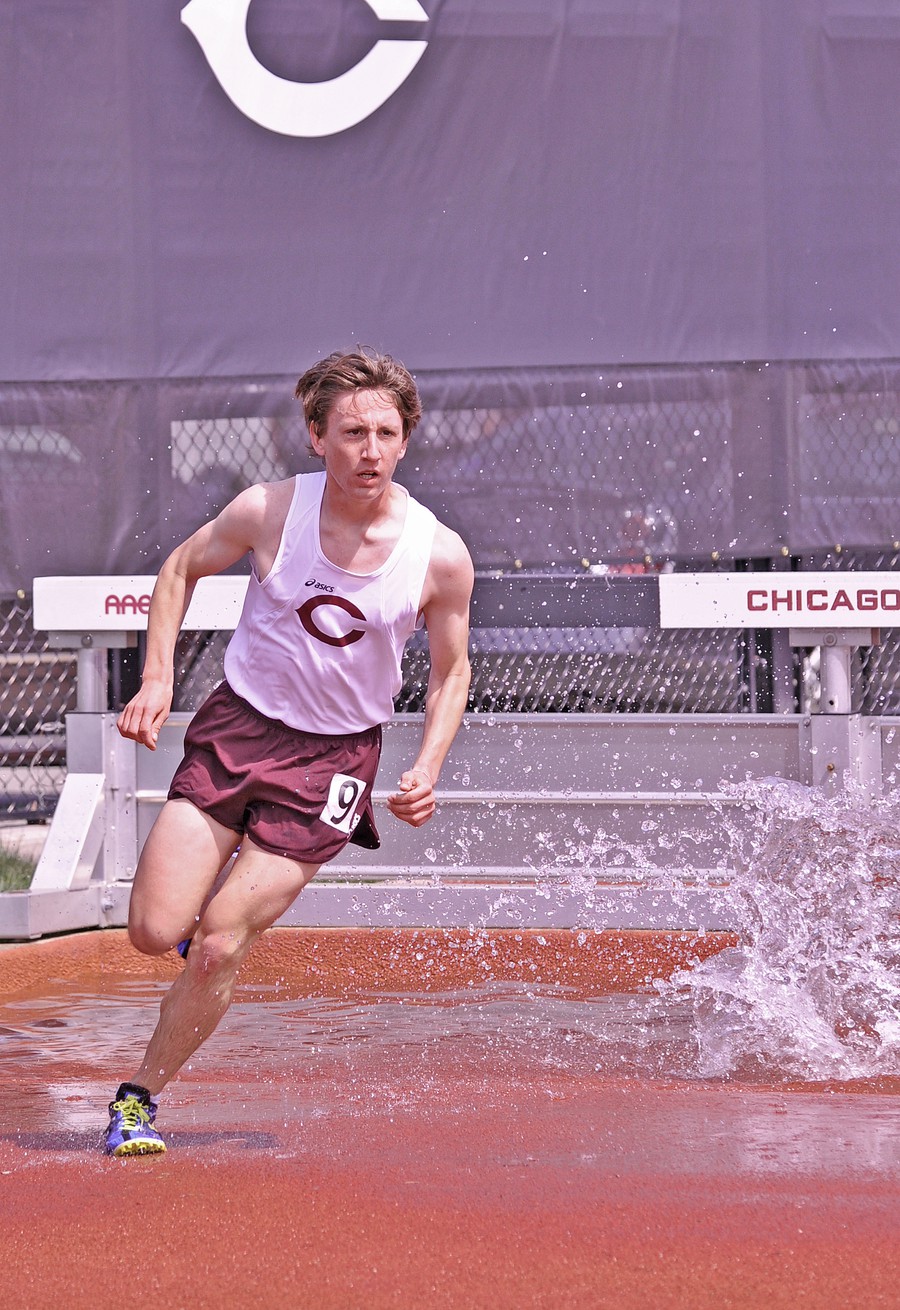 Although the Maroons still have four remaining outdoor meets, this weekend Chicago will have the opportunity to prove its abilities to the rest of the conference at the home UAA Championships.

Already this season, several Maroon athletes have solidified their standings in the conference, such as second-year Michael Bennett, who has gone undefeated so far this year in the pole vault.

While some would feel overly anxious with the dual pressures of the conference championships and a perfect season on the line, Bennett was quick to mollify any of those concerns.

“There hasn’t been any real pressure to continue my streak. It has just sort of continued all year,” Bennett said. “I can tell during warm-ups if I’m in good shape to jump well that day, or if I’m in trouble, and that always helps get winning and losing out of my head.”

What may also contribute to his calm mental state is Bennett’s pragmatic approach to the event.

“[It’s] more you versus the bar rather than you against all the other competitors,” Bennett said.

On the women’s side, Chicago has performed well in the 4x400–meter relay. So far, the women in this event have had an unblemished record in the month of April and hope to continue their streak this weekend.

First-year Eleanor Kang, who has run in the past two relays for the Maroons, believes that the group doesn’t need to work on anything specific before the meet but should instead just focus on maintaining their fluidity as a unit.

“There’s a lot of trust that goes into relays. We have to trust that everyone is ready to run with everything they have, and I have no doubt that that’s what’s going to happen this weekend,” Kang said.

When asked how she deals with this weekend’s added pressures, Kang mentioned how she used the whole week to plan ahead.

“I deal with the added pressure of this meet being UAAs by taking steps earlier in the week to make sure that I’m prepared,” said Kang. “Knowing that I’m doing everything I can to make sure I’m physically and mentally prepared gives me a sense of confidence that helps take the pressure off and keep me focused.”

Both athletes were also sure to note their respective appreciation of representing their school at the upcoming championships.

“Historically, Chicago has not had a pole vaulter be able to go out and win the UAA title multiple times, and that would be a great accomplishment for our school to finally have someone who has done it,” Bennett said.

He also pointed out that the early placement of the event within the meet would make a win a great catalyst to “get our team rolling” for the rest of the meet.

“[T]o be able to see all of our hard work culminate into winning UAAs would be incredible and would be a validation of the hard work we’ve put into the season and the entire year,” Kang said.

The UAA Outdoor Championships will take place tomorrow and Sunday at 10 a.m. on Stagg Field.