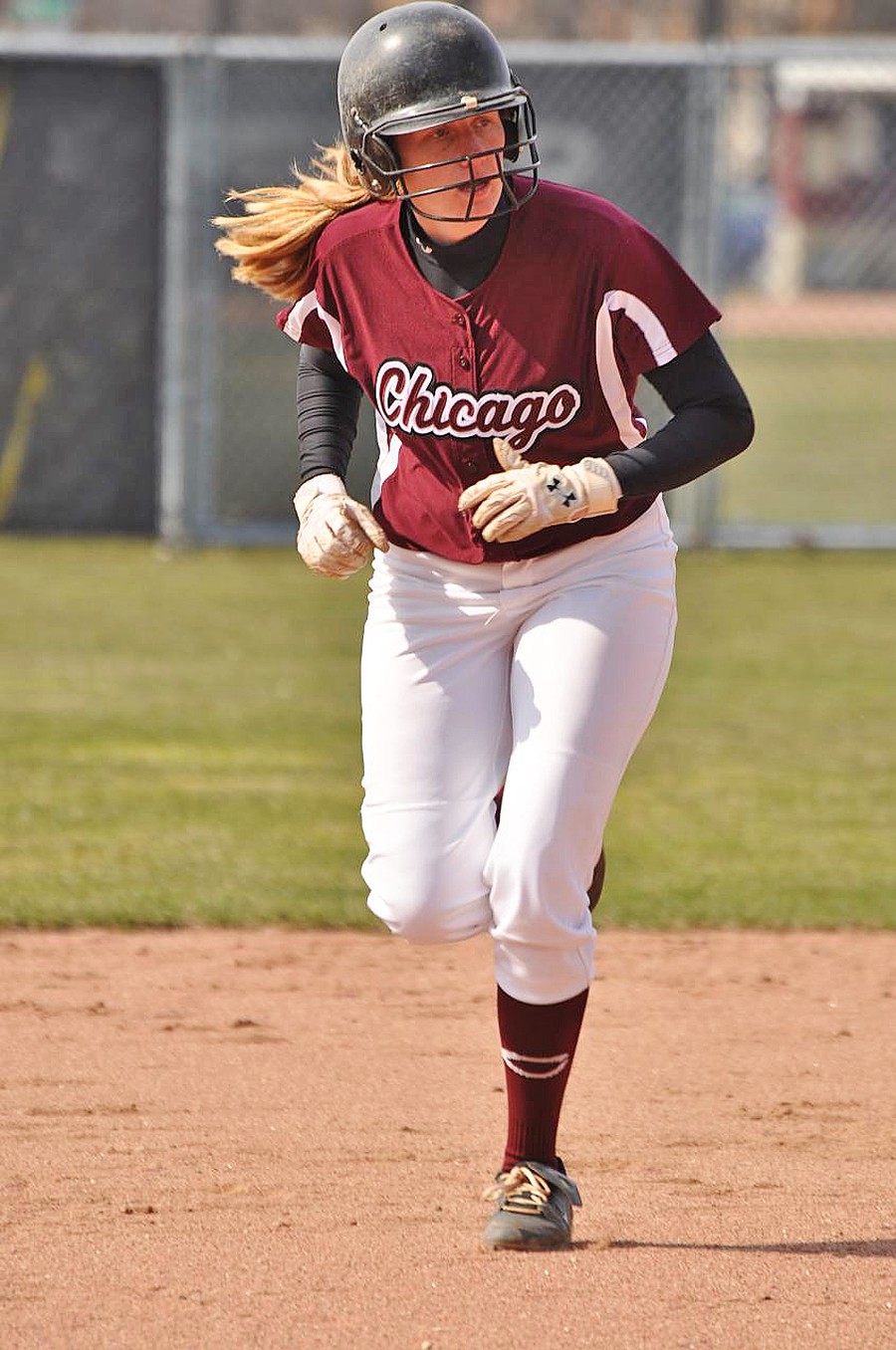 The South Siders decisively put their losses to No. 12 Illinois Wesleyan last Saturday behind them with a pair of doubleheader sweeps at home this week. The No. 21 Maroons improved their record to a stellar 23–5.

Chicago defeated Lake Forest twice in its doubleheader on Tuesday by scores of 5–4 and 4–3.

“It was great to get two wins. Our pitchers really did fabulously against a team that has been hitting well this season,” third-year outfielder Raechel Cloud said. “Our hitters kept battling against pitchers with more movement than we have faced in the past.”

Fourth-year third baseman Maddie McManus helped get the day off to a good start by homering in the first inning of the first game. Second-year pitcher Jordan Poole struck out seven batters, walked six, and gave up five hits in a complete game victory.

Poole was modest about her performance and made note of the “great pitching” in the second game by third-year teammate Tabbetha Bohac and the “timely hitting” of her teammates in both games. In the nightcap, Bohac allowed seven hits, one run, and five walks. First-year infielder Maggie O’Hara added an RBI, followed by RBIs from McManus and Poole.

The team came off both wins over Lake Forest hoping to rack up two more against the Wheaton Thunder on Thursday. To accomplish this, the athletes understood exactly what they had to do, mentally and physically.

“We are in the middle of a 10-game stretch in a week, so we are making sure to keep our bodies fit and rested and staying focused on each game one at a time,” Cloud said.

Cloud’s preparation worked in her favor, as she went two for two and stole home for the sole run as the Maroons won their first game 1–0 over the Thunder. Poole contributed a one-hit shutout as she struck out three batters.

The second game also ended with a Maroon win by a final score of 4–3. Notable in the win were Bohac’s six strikeouts and fourth-year outfielder Julia Covello’s single scoring second-year shortstop Kristin Lopez. The team swept Wheaton with the two one-run victories.

“All season we’ve had the mentality that we just want to go out there and get two W’s, and we went out there and did that, which was great,” O’Hara said. “This was a hard week for us, with ten games in six days, and we’re really just trying to do our best to win out the season and put ourselves in a good place to hopefully make it to regionals.”

Assuming they keep up their performance, the Maroons should be able to accomplish this goal. As the regular season starts to wrap up with three games left, Chicago is focused on qualifying for the postseason.

Its next two games are on Senior Day today at 3 p.m. against Elmhurst College. The game will honor the four seniors on the team: Kaitlyn Carpenter, Covello, McManus, and catcher Zoe Oliver-Grey.