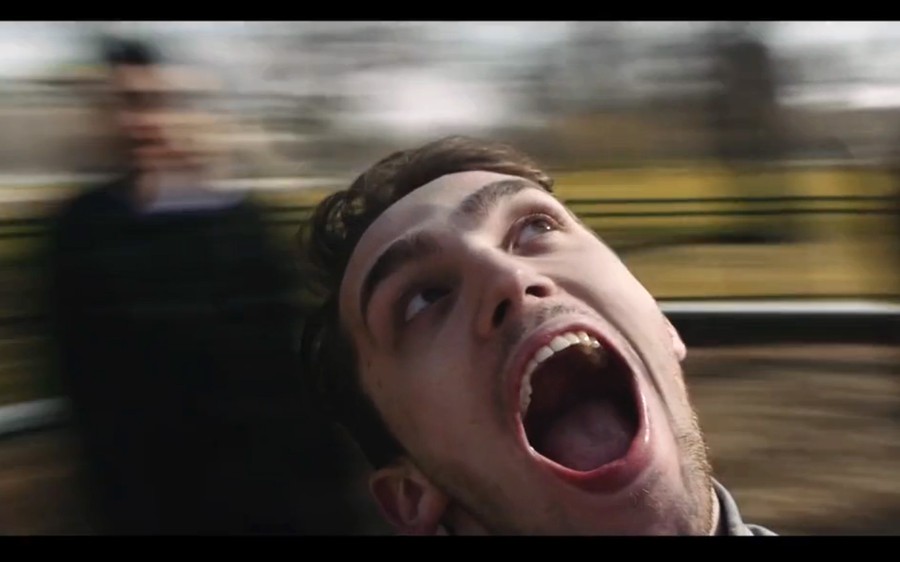 The night was young and so were the attendees of the annual Fire Escape 48-Hour Film Festival last Tuesday. As per the name of the event, numerous students had written, shot, and edited short films in just 48 hours to premiere at the festival. As a film aficionado, I was not completely surprised by this, as it was similar to the project Steven Spielberg and Mark Burnett took on back in 2007 with a reality TV show called On the Lot. Though the show was short-lived (one season, 16 episodes, three months on the air), what kept me hooked and really drew my admiration was the fact that though the finalists were pressed for time and resources, most of them were skilled behind the camera and were able to make short, intensely creative films that subsequently impressed the judges.

But this worldwide search for new film talent ultimately proved intractable because, unlike with inherent talents such as singing or dancing, the elegance of the art of filmmaking is strongly dependent on time and resources, and the process was stifled by the show’s necessarily rushed format. This format also saw these competing professionals seemingly return to square one, each churning out a few basic shorts—which ultimately was a good thing. Why? Because filmmaking should begin with raw creativity and improve in school. That’s the oversight that On the Lot decided to elaborate upon.

Fire Escape Films, UChicago’s student film group, celebrates this very rawness. The twelve teams participating were aware that they could only do so much in two days but knew, too, that this was just a first step, a small hurdle, to the many opportunities and challenges that they’d be presented with in the world of filmmaking. The rawness is the attraction; the passion is the satisfaction. Neophyte director and co-writer third-year James Austen, or “The LotMaster,” as the big winner on Spielberg’s show would have been called, embodies this passion. His eight-and-a-half-minute short film “Groundspring” is riveting, funnily sadistic, and, toward the end, is a perfect study in the fine art (and frustration) of suspense.

“[We] were given a bag where pieces of paper were inside and picked one randomly. [We] picked the paper with the word ‘Groundspring’ on it,” Austen said. One of the rules of this competition was to come up with a short film that somehow related back to this measly piece of paper, with each team’s creativity being the limit. You’re in for a treat with Austen’s team and their take on the obscure meaning of “groundspring.”

“The film was actually inspired by the resurrection of Jesus Christ,” Austen revealed with a coy look in his eyes, “since at that time it was Easter.” This film was based on a screenplay of fantastically inventive proportions, co-written by Paul Degout, Lisa Ringdahl, and Nick Quintana (collectively The Lily Chou’s Chou’s), but it was Austen’s job to bring it to life. A feasible screenplay to shoot in one day, perhaps, but with all the scene- and sound-editing to do during the next, one wonders how much sleep they got by the end of the project. Or did they sleep at all? Yet these talented, cinematically-inclined zombies were so organized and so dedicated to the craft that Austen said that, at least with this project, the whole thing was simple and stress-free. “Everyone was just on schedule,” he said. “Although during filming I didn’t give them any lunch breaks,” Austen admitted with a guilty smile.

Second best at the fest, for me at least, was the silent short “Drive/Drive/Drive,” primarily because it stood out from the archive of comedy shorts previously shown. The team behind it, TBD, chose to be controversial yet subtle, a task which is challenging, if not nigh on impossible in cinematic storytelling. Nevertheless, the sharp silence of the audience as Max Palevsky Cinema–goers sat enthralled was a testament to its success. “I really thought they’d win. They showed the essence of film in their short, being able to communicate with just a video and no words,” Austen says. A movie title I’d thought would suggest a vehicle appearing at some point during the film turned out to be a reference to an alternative meaning of the word.

The important thing to remember is that when it comes to student filmmaking, it’s always worth the try. Small progress is still progress, as they say. And there’s no better opportunity than at events like the 48-Hour Film Festival; here, mistakes are an advantage, ideas are appreciated, and of course, the audience is full of friends, colleagues, those who encourage you to be creative and to take chances in a safe and supportive environment. I now know why it’s called “Fire Escape” Films: It’s where young, intrepid filmmakers experience the burning passion of cinematic expression under the necessary time and resource constraints of student-run movie production—with the promise of final, creative escape.