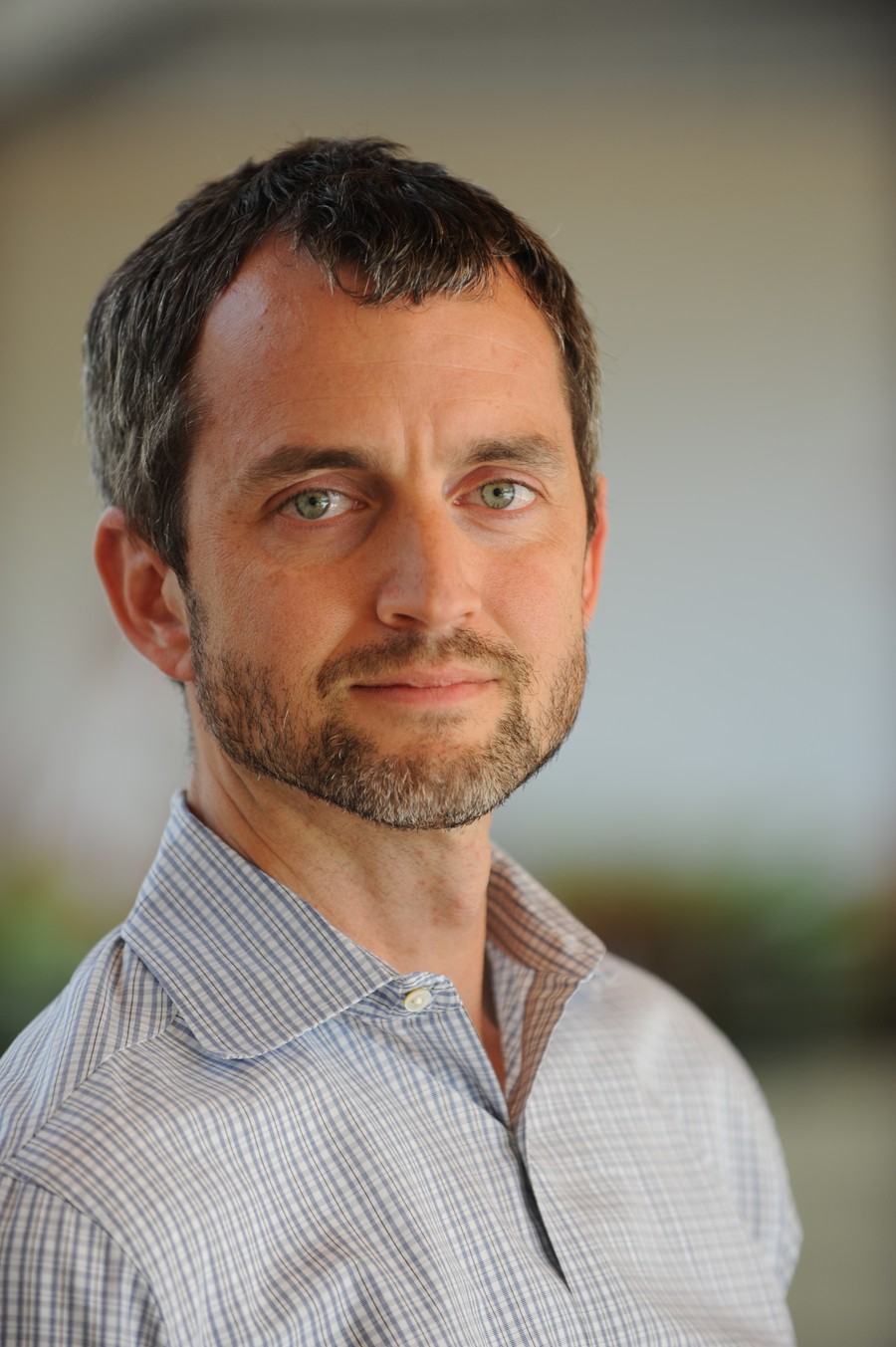 Professor Matthew Gentzkow at the Booth School of Business is the recent recipient of the John Bates Clark Medal, awarded to an American economist under age 40 who has “made the most significant contribution to economic thought and knowledge,” due in part to his study on measuring media slant in newspapers. The Maroon interviewed him about this award and his research.

Chicago Maroon: How did you become interested in working with the idea of media slant?

Matthew Gentzkow: So I think I became interested in media the way a lot of people in academia end up finding their research topics. I was a graduate student stumbling around and trying to find something to write a dissertation on and was lucky enough to hit upon a couple of questions related to media that seemed both interesting economically and also kind of fun to me as something that I thought a lot about and was curious about. So that was the beginning, and then one paper tends to lead to the next. The question of media slant in particular was something that Jesse Shapiro, my colleague here, and I had done some theory work related to. And then we were interested in seeing if we could turn from theory to more empirical kind of study, which led to that paper on newspapers.

CM: What was the most interesting outcome of your research?

MG: The idea with that paper was basically to say, “If we look at media firms and the way they choose their political content, to what extent can we understand that as an economic decision, just the way we would understand firms that sell ice cream, choosing what flavors of ice cream to sell. Or do we need to understand it as something fundamentally different because this is political content - it has political effects on people, and so maybe the owners of the newspapers are going to be choosing based on their own personal political views, trying to persuade people of things; the reporters have political agendas, and politicians influence the newspapers. We didn’t know going in to what extent would the economic incentives explain what we saw, or whether the answer would be that it’s mostly about these other factors like ownership. So the answer was the economic incentives seem to explain quite a lot of what we see, and although I wouldn’t say that was a complete surprise to us, it was certainly something we didn’t know going in.

CM: What do you want readers to take away from your study?

MG: I think from that paper, the first message is that just thinking carefully about the economic incentives involved is valuable in understanding media just the way it is understanding in other markets. That paper also had something else—we were also using some methods from text mining and automated content analysis to try to study the content of newspapers on a large scale. So another thing that we were hoping that paper would do was show people the potential of applying those kinds of methods to these kinds of questions and that might inspire other people to do similar work.

CM: Do you plan to continue this study or are there other questions you would like to examine?

MG: Well, that was a paper we wrote quite a few years ago by now, so my colleagues and I have gone on and looked at other things. We’re interested in the way people consume political news and opinion content online and how is internet changing. We’ve also gone back and done a lot of historical studies of newspapers in the US in the late 19th and early 20th centuries, thinking about how similar kinds of incentives played out there.

CM: Have you ever looked at any slant in media that covers the University of Chicago?

MG: [Laughing] We have not done that.

CM: What would you predict? Do you think there would be any slant?

MG: So one thing that’s important to clarify, when we talk about slant in that paper, it's a way of lining up newspapers from left to right and saying, “This newspaper is to the left of that other newspaper.” There’s no such thing in that paper as more or less slant. So it’s not like slant is a bad thing, and good newspapers don’t do it and bad newspapers do; we’re looking at decisions that every newspaper has to make or every journalist has to make, like are you going to call these people illegal aliens or are you going to call them undocumented workers? Or, are you going put on the front page a story about poor people in the inner city or are you going to put on the front page a story about innovation by pharmaceutical companies? These are all decisions you have to make that impact the political meaning, resonance, slant of the paper, but there’s no right or wrong choice. Although people might debate this, I don’t personally think there’s such a thing as an unbiased choice in that context. So it’s not really a question of “Is there slant or is there not?” I think we would expect, based on our work, that the press at the University of Chicago is choosing both what stories to cover and how to cover them in a way that appeals to the population of students who are your readers. And I’m sure that that’s true for your paper just like for newspapers all around.

CM: Do you plan to stay at the University of Chicago for a while?

CM: What’s been the best or most rewarding or most exciting part of this whole experience for you?

MG: It’s just that this award is something decided on by my colleagues in the field of economics, and so having them vote to honor me with an award like this is just a tremendous honor; knowing that the people you work with, the people who are your heroes, the people you’ve been trying to emulate, look at your work and judge it to be valuable, really means a lot.