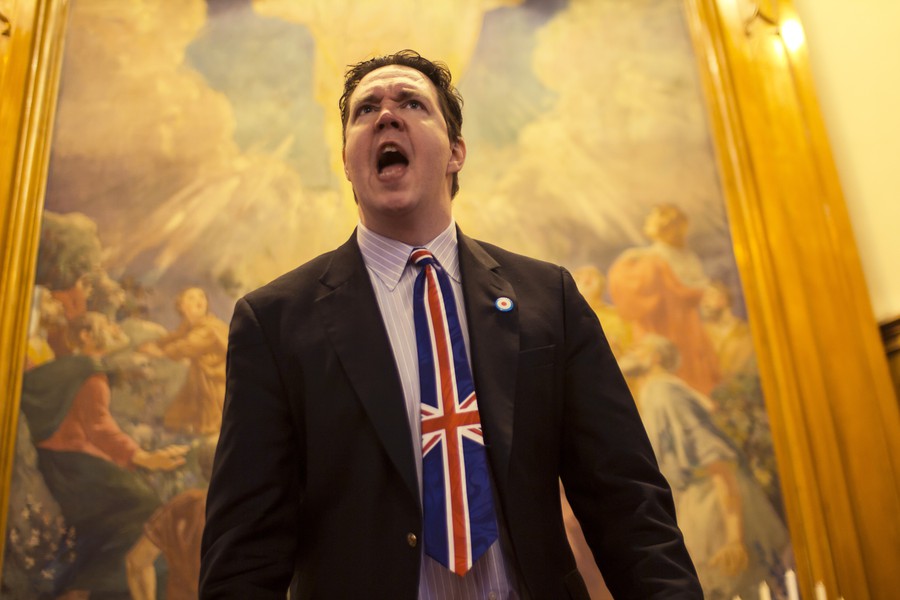 An audience at the Logan Center this Monday got a sneak peek behind the blueprint of the building soon to replace Pierce from the architect of the project herself, Jeanne Gang. Though Gang’s misidentification of the phoenix on the back of the Rosenberger Medal she received from the University President last year as “an eagle,” drew a couple of audible scoffs from O-Week-indoctrinates, the head of the eponymous Studio Gang quickly carried the audience into an awed silence for the next hour and a half. Instead of focusing on the specifics of the new dorm itself, Gang gave a fascinating description of many of the incredible projects she and Studio Gang have designed, each with a sharp eye for the environmental and social interactions between buildings and space.

By far the highlight of the event came during the Q&A. Gang had explained earlier her studio’s commitment to building high-quality structures in the areas of this city she termed “architecture deserts,” and an audience member expressed her gratitude for the great good she believed the Children’s Village did for the Auburn-Gresham and Englewood communities it serves. She was proud to be able to say, “You know that Aqua building? That architect is making buildings in my neighborhood.” With Campus North, Hyde Park residents will soon be able to say the same.

Remember that old riddle about the two doorkeepers in the desert, one who can only lie, and one who can only tell the truth? Well, I forgot how it ends, but this weekend Chicago natives promise to remind you just how bamboozling, irritating, and titillating liars can be. Sans sunburn and dehydration.

The second-ever Chicago's Biggest Liars Contest (dubbed the 25th annual by its mendacious organizers) will hunker down this Saturday at the Ravenswood United Church of Christ for the Battle Royale of Bullshit. The top prize? That coveted beaker of beguilement, the Hogwash Cup. Don Hall, the live-events director for WBEZ Chicago, will fight and fib to retain his Biggest Liar status against ten other lying scoundrels including stand-up comics, an Emmy Award–winning writer, a poet, and a yoga enthusiast, among others.

Put together by members of storytelling organizations This Much is True and Story Lab Chicago, the contest falls in line with Chicago’s deep oral narrative history, or perhaps, more correctly, blurs it. Featuring music from the Pants on Fire Choir led by David Boyle, and promising to be full of surprises, it would be a lie to say it isn’t worth the commute.

Whether you ever figure out that riddle is another issue entirely.

(Ravenswood United Church of Christ, 2050 West Pensacola Avenue, Saturday, May 3 at 7 p.m. Tickets $19.43, available online at chicagoliars.com. Or are they?)