Squad looks to carry momentum from indoors to outdoors 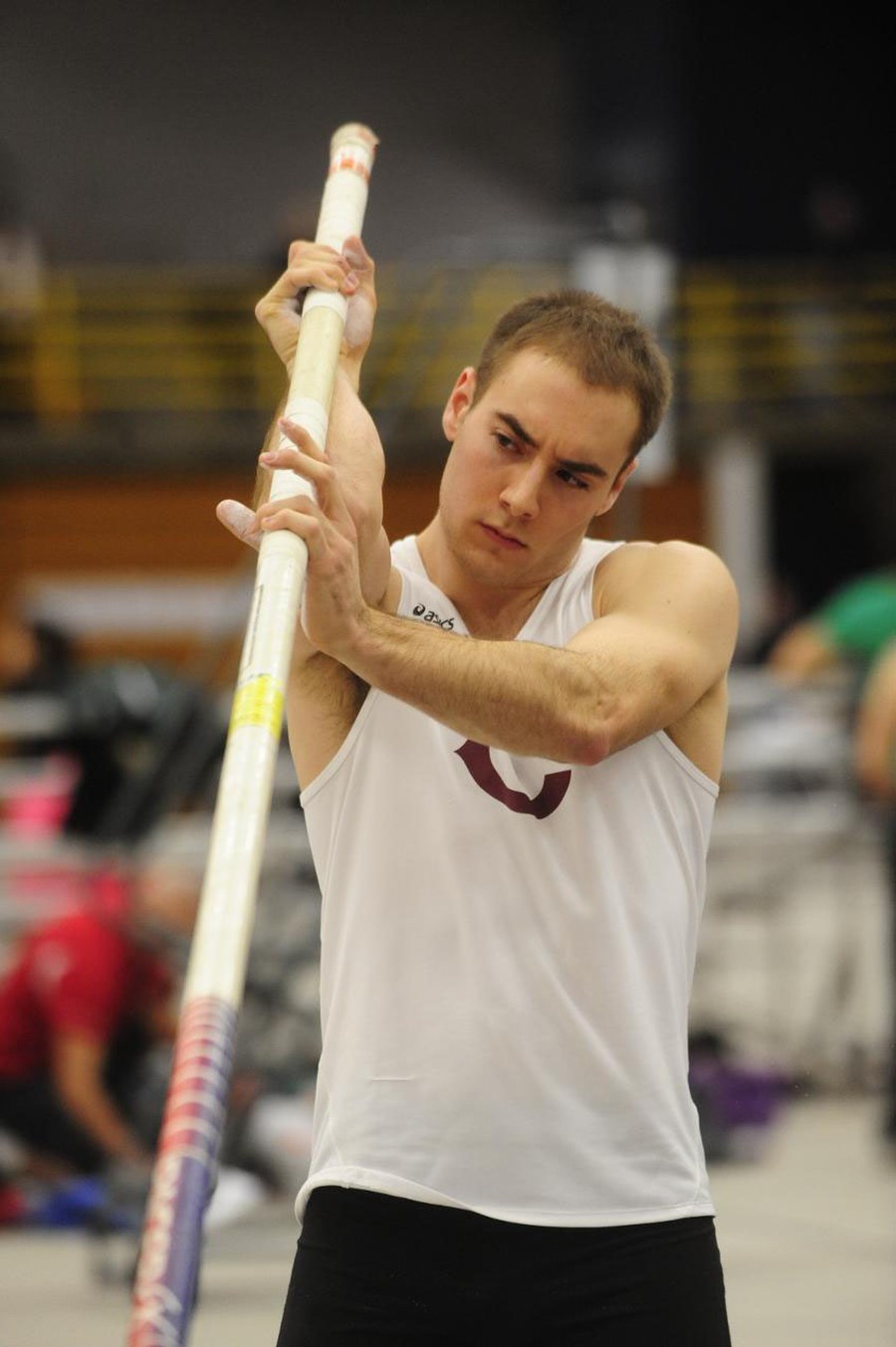 The indoor season gave the track and field teams quite a cause for celebration. Second-year Michael Bennett took home first place in the pole vault at the DIII National Championship, and the women’s squad brought home a conference title this past season.

Now, the Maroons transition from the indoor to outdoor season, beginning with the Ted Haydon Invitational this weekend.

“The transition from indoor to outdoor is mostly a mental challenge,” head coach Chris Hall said. “Trying to adjust to the outdoor weather conditions and understanding that we may not be able to have lifetime-best performances until it improves can cause athletes that are not as mentally tough to give up a little. I feel we will make the adjustment well, as we have tough kids.”

The Maroons do not have much time to adjust, since the outdoor season is particularly short this year, with the conference meet only five weeks away. Chicago’s quarter system puts the Maroons at a disadvantage because their outdoor season starts later than many other schools’ do.

“We are behind the other teams in our conference who have all already competed,” Hall said. “Many of the teams have already had two meets. However, I feel we have time to prepare for the conference meet and afterwards to focus on personal goals.”

In addition, Chicago’s weather poses a unique challenge to the Maroons. While the rest of the conference traditionally enjoys more stable and warmer weather, the Maroons will be forced to endure near-freezing temperatures one day and hotter climates the next.

“[Weather is] clearly a factor,” Hall said. “I do not want people to use weather as an excuse, but at the same time, we need to understand that we will not be able to perform at our highest level in terms of times, distances, [and] heights until it improves a little.”

However, as Chicago will play host to the conference championship this year, the weather could also be an unusual advantage. While the Maroons will not enjoy the cold and rainy conditions typical of early spring in Chicago, a cold and rainy day during the UAA championship could swing the scales in Chicago’s favor.

“We enjoy hosting,” Hall said. “There are some great advantages to being at home.  It allows us to enter more athletes, and if we get poor Chicago weather, it is to our advantage. We compete well at home.”

Despite the weather’s importance to the Maroons’ season, Chicago’s research community has not yet discovered how to control the weather. Thus, the South Siders will have to focus on nursing injuries sustained during the late indoor season and improving conditioning and speed that may have been lost over spring break.

“This [Saturday’s] meet marks the start to the outdoor season,” Hall added. “I really want to find people dialed in and ready to compete.  We cannot waste meet opportunities, so I have high expectations of our athletes to show up ready to compete.”

The Ted Haydon Invitational will take place this Saturday at 11 a.m. at Haydon Track, located behind Ratner.