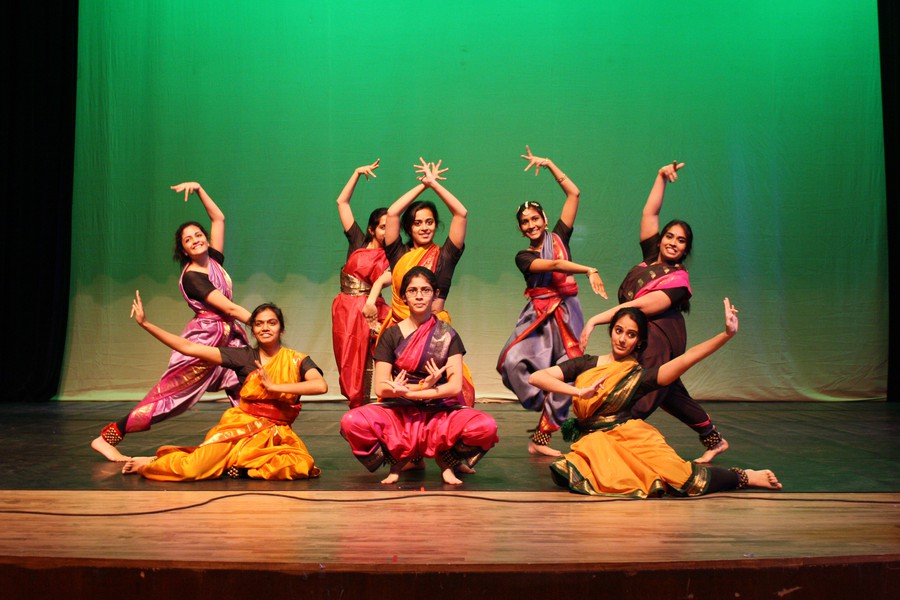 The evening kicked off with Indian cuisine from the Udupi Palace restaurant served in Bartlett Dining Commons, where plates were piled high with delicious portions of chicken tikka masala, stewed lentils, and gulab jamun for dessert. After attendees had eaten their fill they filtered into Mandel Hall for the performance portion of the evening. Not a single seat was open in the packed auditorium, and many people sat on the edge of the balcony with their feet dangling to get a better view of the stage. Following a short introduction by members of the SASA planning committee, there were performances by such organizations as Chicago Raas, Maya, and PhiNix dance crews, whose performances ranged from traditional, religious-influenced dance to modern Bollywood hits.

The highlight of the evening was the Bhangra performance, a traditional dance originating in the Punjab region of India. The style incorporates the ideas and movements of Indian folk dances as well as modern elements such as Western and Bollywood dancing. What followed was a dazzling display of athleticism, energy, and coordination as a horde of dancers dressed in green and blue saris entered onto the stage, jumping and spinning in an exuberant splash of color.

In between each of the groups were small skits devoted to either informative cultural pieces about South Asian history or inside jokes about accents and overbearing relatives. All in all, SASA 101 proved to be among the most interesting intro classes the university has to offer.