Points in the Paint: Why Basketball is the Best Sport 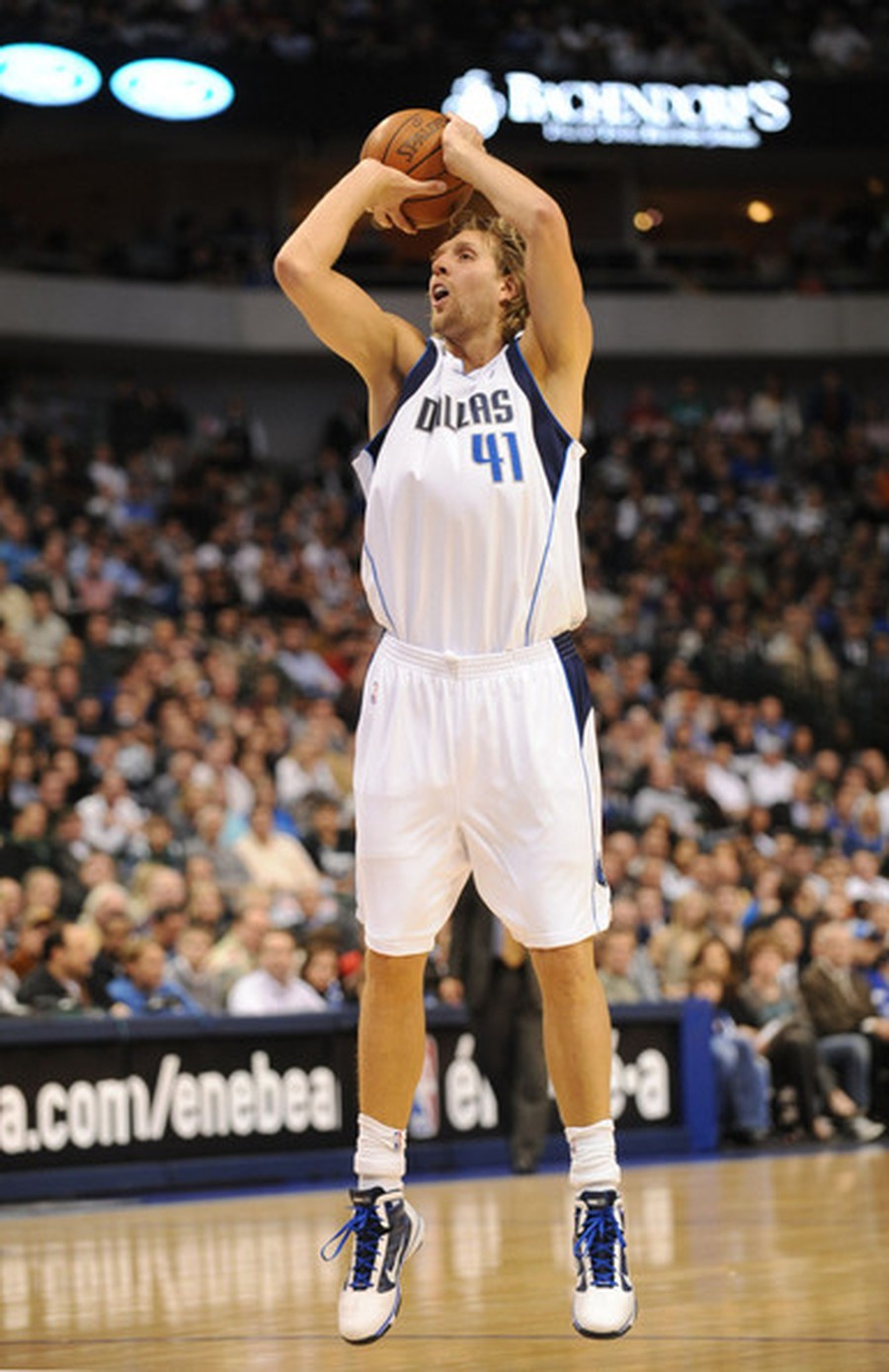 What does it mean to call a certain sport “the best”? In this instance, it involves discussing inherent aspects of a certain game that make it more enjoyable to any given athlete, as compared to another sport.

It’s extremely difficult to tell people why their opinion is wrong, when all claims are founded on preferences, but that’s exactly what we sports editors are setting out to do with one another. Here’s why a game that supposedly began as offseason training for football is objectively the best sport.

So many areas of the game involve utilizing strength and power, such as rebounding, scoring in the post, and protecting the paint, while others involve extreme finesse and acquired skill, such as ball handling, jump shooting, and passing. Overall, basketball has the widest range of physicality and contact level in all respects.

Let’s look at some examples. Charles Barkley, in his prime, made his living off rebounding and scoring in the paint by using his immense strength and power. Alternately, Dirk Nowitzki’s game relies on one thing: the fadeaway jumper, which requires playing in open space—he hardly needs contact with defenders at all. Magically, both of these players play the same position. Additionally, James Harden is a guard who takes lots of shots and relies on drawing contact when getting into the lane, exhibited by his 27-point performance on 22 free throws in December. In contrast to him is Steph Curry, another high-volume shooter whose bread and butter is ball handling and pull-up threes, which require creating space. Again, here are two players who play virtually the same position with completely different uses of strength and skill.

Because of this unique combination and plethora of physical traits and skills, basketball allows for the athlete to customize, to personalize his or her unique style of play. To quote Bobby Joe Hill from Glory Road, “Having the ball in your hand[…]is like making sweet music with your game.”

Basketball allows for more creativity than baseball or football because of the range of playing styles—there are so many areas of the game to personalize, like shooting form, ball-handling moves, defensive style, court vision, and more. In baseball, the only real space to get creative is in swinging a bat, and in football, it’s even more difficult to personalize different skills. In soccer, you can’t customize much at all, and hockey only really allows for skating and shooting in different ways.

On a related note, when players get pumped up in basketball, they can release pent-up adrenaline in a way that is most conducive to climactic conclusions that also combine strength or athleticism with skill. Think of the most impressive basketball highlights—they’re mostly alley-oops that combine passing with athleticism, individual dunks that combine ball handling with athleticism, or crossovers with some impressively difficult jump shot—all combinations of raw physical ability and skill.

In football, players seem to climactically finish plays by either simply hitting someone hard or running really fast, which is far simpler than basketball plays. While simplicity is often beautiful in itself, basketball’s strength lies in its difficulty of combining different physical abilities. In baseball, strength and speed are necessary for many plays, but skill is still by far the dominant trait, exemplified by back-to-back American League MVP Miguel Cabrera, who relies on hand-eye coordination for his remarkably impressive hitting, which is clearly his most valuable quality. In soccer, skill and speed are almost always necessary for big plays, but beyond speed, there’s not a whole lot of strength or power necessary, unlike in basketball.

Another facet that makes the game on the hardwood the best is accessibility. Much like soccer, basketball is played on a worldwide scale, and for good reason: All one needs to play is a ball and a basket. There’s no required gear, like in baseball or football. Moreover, one can play and practice basketball by oneself for hours on end, which is not true of football. In baseball, it’s possible, but one needs many baseballs and a pitching machine. In soccer, it’s also possible, but to shoot by oneself requires lots of retrieving the ball from the net. The amount of “wasted” motion involved is far greater than when shooting around by oneself.

A slight nuance to this argument is that pickup basketball is extremely common. Pickup soccer is also common. However, because many people go to shoot around by themselves, it’s natural to convene on teams and compete against one another, whereas soccer is much less conducive to many players going to shoot around and suddenly finding enough on one field for a pickup game.

Since basketball doesn’t require too much of a financial burden, it’s played on all levels of social class, which can help unite people from different communities.

Lastly, the nature of the basketball court’s boundaries makes it the only major sport other than hockey that allows fans to sit directly adjacent to all boundaries, creating the closest, most intimate sort of atmosphere for fans to lose themselves in the action.

All in all, basketball is an extremely complex game physically, which allows players with all sorts of abilities to flourish. This is part of what gives basketball the most diverse scale of any sport. Also, it’s plain easy for anyone to play, either alone or with anyone else, without requiring much of a financial contribution.

From a sport once played solely as offseason training, to one that owns the entire month of March and drives fans mad, basketball has found its place as objectively the best sport.