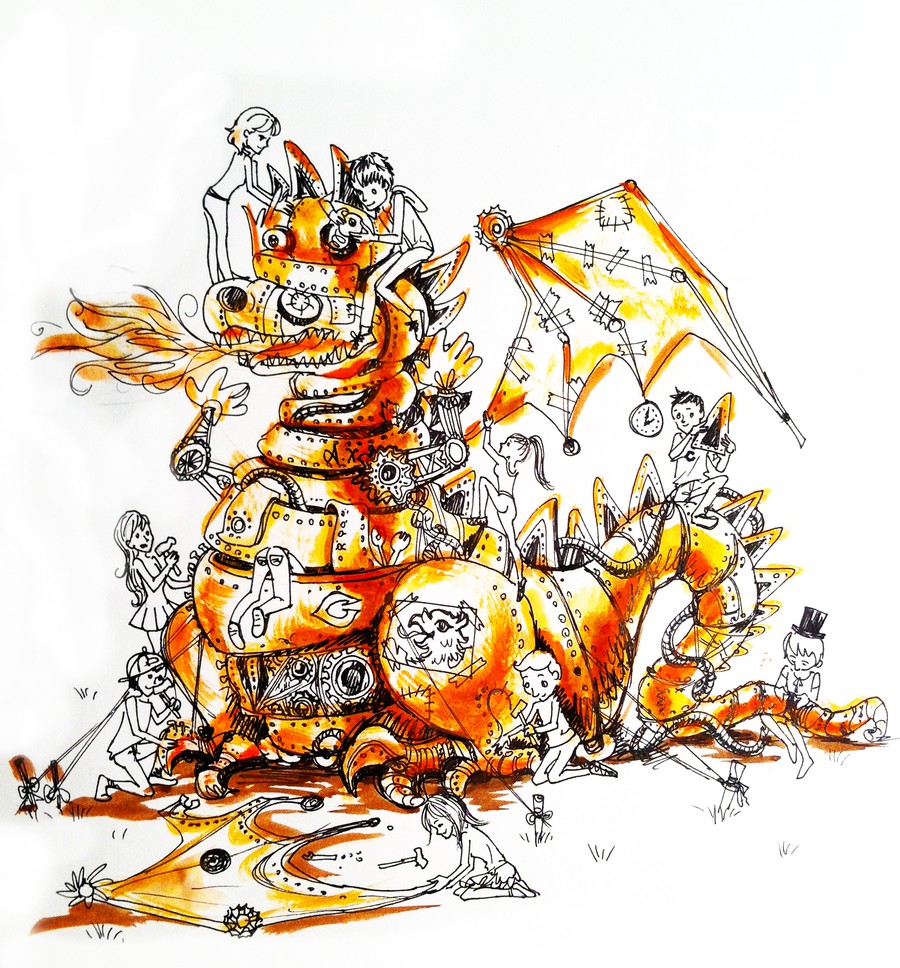 The famous student-run University of Chicago Scavenger Hunt, more familiarly referred to as “Scav,” takes over campus each year during the four days leading up to Mother’s Day. Scav is the world’s largest —and arguably quirkiest—scavenger hunt, and this year’s event was no exception. Burton-Judson’s team reigned supreme in 2014 with 3198.02 points. Snell-Hitchcock with 3153.71 and BroStoMP with 2883.33 (the joint Broadview–Stony Island–New Grad–Shorey House coalition) took second and third place, respectively. Breckinridge (2715.04) came in fourth, and Max Palevsky (2656) followed in fifth.

“The first emotion I had…was just that I was thrilled at how excited everyone else was. The entire team was screaming, shouting, and hugging,” said Emma Goehler, a third-year captain from B-J’s triumphant team. “I wasn’t expecting that we would win.” But victorious or not, the students started a chant, yelling, “We had fun!” One of the creators of the first Scav Hunt in 1987, Diane Kelly, was in town on Sunday and decided to stop by to help judge. Jeremy Ziring, the fourth-year head judge, shared the story of her speaking to the students. “She said, ‘Clearly after 28 years, people are still having fun with this.’”

But everything was still up for grabs when this year’s 308-item long list was released on Wednesday at midnight in Ida Noyes. The list included the rules; the event lineup for the Scav Olympics on Saturday (which included a videogame triathlon); and the items to be located, created, or accomplished. Items ranged from donating blood to creating a massive pop-up book or a door that opens automatically after the correct sequence of knocks. As for events throughout the four-day period, this year included a team full-body shadow puppet competition at night on the quad, an air-guitar championship in Hutch, and an event called “Pillowtown and Blanketsburg” perhaps best explained as a pillow fort battle concluding with an epic pillow fight. Most of the curious things happening on campus last week—the quotes and thought-bubbles attached to buildings, the girl crowd-surfing between classes, the strange contraptions being hauled across the midway—could be attributed to the Hunt and its sleep-deprived “scavvies.”

One of Scav’s traditional events is a road trip within a 1,000-mile radius from campus. Excitement had been building with the prospect of an international road trip, and no one was disappointed. Item number 173 sent carloads of costumed students toward Canada with teammate created itineraries in hand, starting at 8 a.m. Thursday morning with the goal of accomplishing a number of items along the way and returning in time for judgment on Sunday morning. While two whole days of class get the axe for this adventure, fourth-year Breckinridge scavvie Jason McCreery explained his thoughts on the road trip, sentiments that reflect a greater spirit among the participants: “Especially at UChicago, it’s so easy to just be like, ‘Oh I can’t do this, I have class. I’m busy. I have homework’…. The road trip forced me to just stop doing that—to stop making excuses—and just go have an experience. So even though I am sort of dealing with the collateral and catching up with everything, I’m so happy that I went through with it.” As he put it, “There’s never going to be another time that I’m going to be in Niagara Falls, Toronto, Detroit, and Chicago in one day.”

The process to create this large-scale event begins in the fall when hopeful judges apply by creating a list of potential Scav items. Once they’re chosen, the group—comprised of about 15 judges, including graduate students and alumni—begins in earnest in January as they start the long process of composing the official list, which is then workshopped and eventually finalized. “We try to have a mix of things that are challenging and funny and…really interesting when you look at them,” said Ziring. “We’ve just gotten a lot of positive feedback…. Overall, I think it was a really good year.”

Of course Scav—like all things strange and distracting—has its critics. But McCreery summed up what most supporters see in it: “It’s almost the quintessential UChicago thing to do. It’s not just about some items hidden on the quad or something—it’s about using your creativity to make something new and make something interesting and unique.”