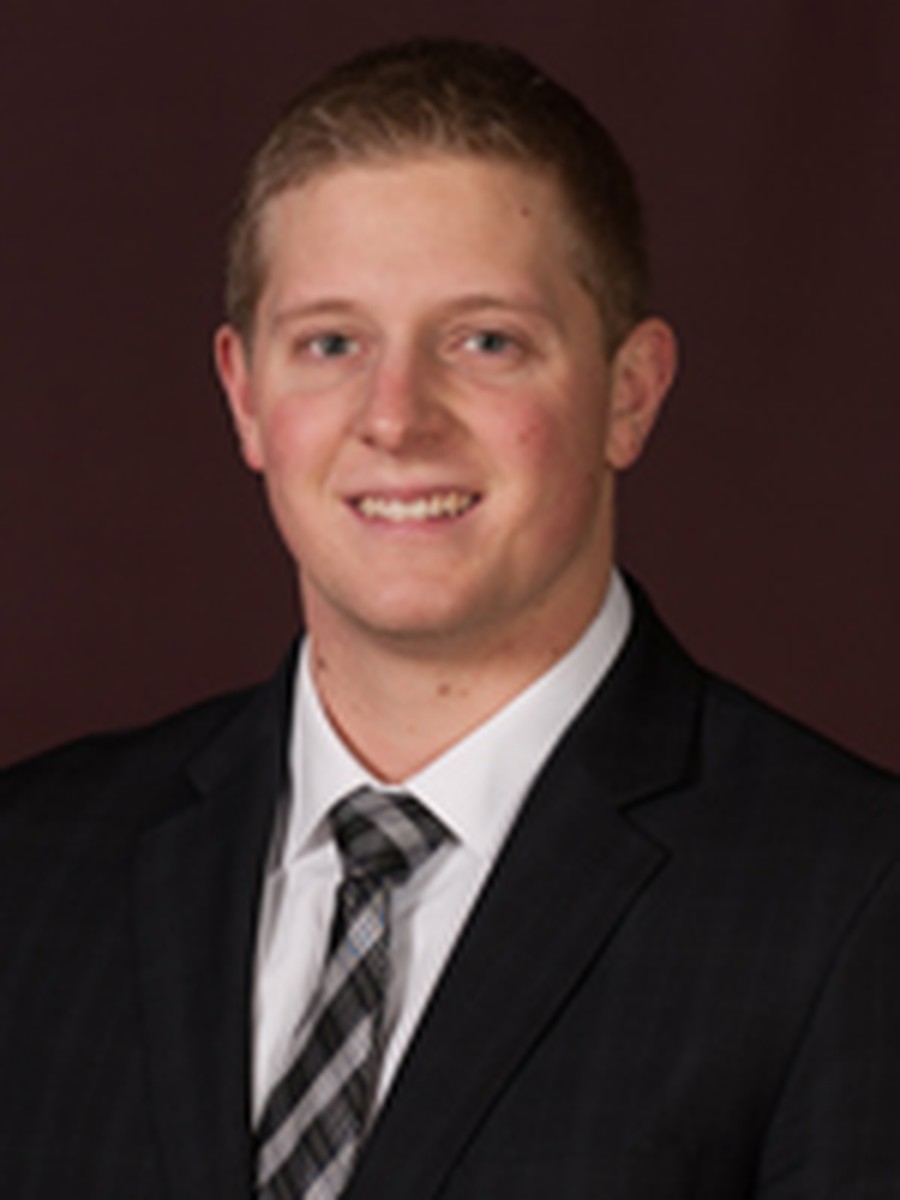 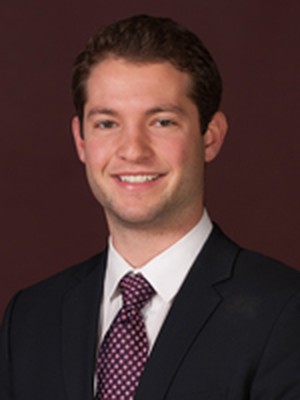 UChicago Athletics
Following the end of the season for many sports, several players have been honored for their individual achievements in baseball and softball.

Fourth-year baseball players Brett Huff and Dylan Massey were named to the All–UAA Second Team last Tuesday, finishing out their UChicago athletic careers on a high note despite a rough team season. Both athletes started in all 37 games of the season; Huff played in right field for the most part, while Massey contributed as designated hitter as well as in the infield. Huff finished the season with the second-best batting average on the team (.346) as well as the most RBIs (19) this season. Massey knocked in 12 RBIs while stealing eight bases and held the third-best batting average (.331). This is the first time either of them has been named to an All–UAA team.

“Dylan and Brett have been solid contributors every year they’ve been here,” said second-year pitcher Alex Athenson. “They were a big part of our lineup offensively and solid everyday starters in the field. But also their leadership off the field with the younger players and the rest of the team has been great. They really helped define and shape our identity as a team.” 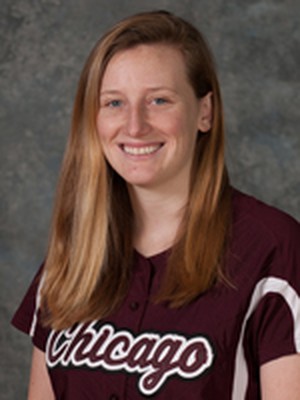 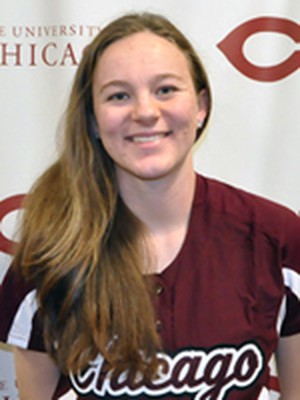 UChicago Athletics
To cap off an already successful season for the Maroons with an NCAA appearance, fourth-year Maddie McManus and second-year Jordan Poole were both recognized for their strong individual performances this year. McManus and Poole were named Third–Team All–Great Lakes Region by the National Fastpitch Coaches Association last Sunday, and McManus was also selected for the All–UAA Second Team and Poole named to the All-Region team. McManus played third base and was a clear standout with a team-high .375 batting average along with 21 RBIs. Out of 112 at-bats, McManus drew nine walks with just five strikeouts, demonstrating her offensive prowess. This is McManus’s second year in a row to be named All–UAA second team.

“She’s an all around amazing player and person,” said first-year pitcher Alexa Hanelin. “In the dugout, she’s always relaxed and ready to go. She’s always supportive of her teammates and cheering—while spitting out seeds—for whoever is up. She’s super clutch at third base and at bat. Maddie gives her whole heart to the sport and inspires the rest of us.”

Poole played as both a pitcher and a hitter this year, achieving a 15–5 record and 1.91 ERA as a pitcher with 119 Ks. Poole follows McManus with the second-highest batting average on the team (.348) and also contributed 14 RBIs.

“As a pitcher, J[ordan] plays under a lot of pressure every inning, but you wouldn’t know that when watching her play. She stays calm on the mound and throws strikes effortlessly. Her talent takes her far, but her attitude distinguishes her from the rest,” Hanelin said.