CIMM City: A marriage of movies and music across Chicago 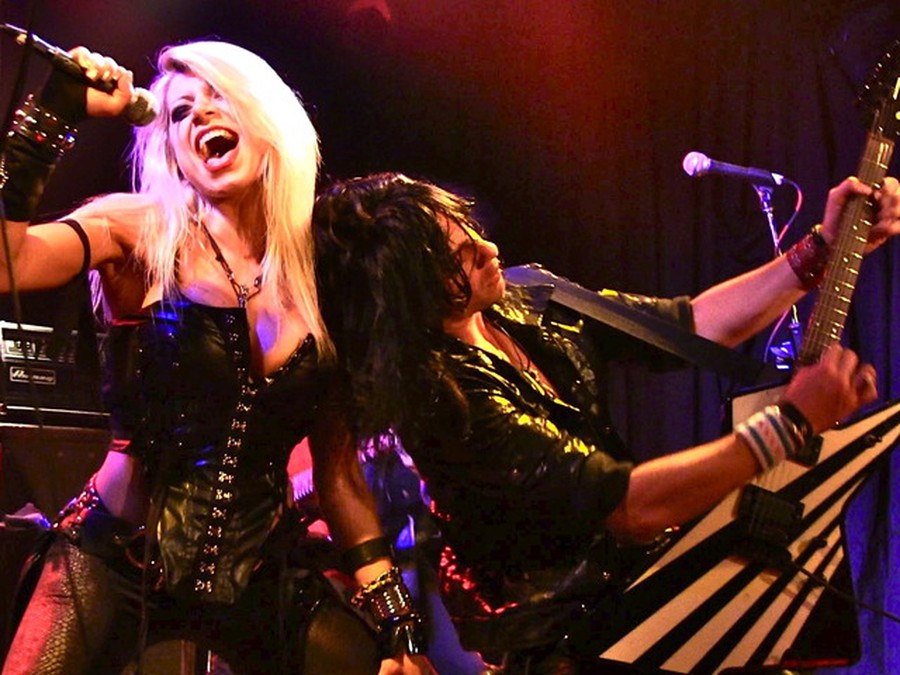 From piano accompaniment of silent films to movie musicals to Beyoncé’s recent visual album, music and film have historically built on each other to create a work experienced by both the eyes and the ears. In honor of this trend-continuing collaboration, this weekend the Chicago International Movie and Music Festival (CIMMfest) celebrates the intersection between film and music through various concerts, films, and panel discussions with artists. CIMMfest, which is spread out across various venues and theaters around Wicker Park and Logan Square on the north side, kicked off yesterday with a concert by the band Yo La Tengo and will last throughout the weekend, highlighting a diverse group of musicians and filmmakers.

While the festival has already had its first event, there is plenty to do before closing night on Sunday. Playing tonight at the Concord Music Hall is the band Escort, who are described in the festival program as “Brooklyn’s finest disco orchestra.” It is unclear who else, exactly, is competing with Escort for this title, but the infectious energy of the band, as well as its catchy baselines, makes this a perfect concert for those who want to dance.

Although the festival does feature some musical acts that do not have anything to do with film, and some movies that do not incorporate music in an obvious way, the majority of the fare at CIMMfest this year consists of events that encompass both art forms. One of the largest events going on throughout the festival is a series of music documentaries featuring well-known rock bands such as Led Zeppelin and the Flaming Lips, as well as inside looks at the struggles of lesser-known bands. One film worth looking out for is The Last Kamikazis of Heavy Metal, which follows the Chicago metal band HËSSLER on tour as the band slowly unravels. The directors, sisters Marina and Biliana Grozdanova, are graduates from the College (’13) and the Master of Arts Program in the Humanities (’11), respectively. The duo makes music documentaries and began their filmmaking career while attending UChicago.

Music videos (generally only viewed via YouTube or iPhone) are also heavily featured in the festival and will be shown on the big screen. Vincent Moon, who is known for his tour documentaries of R.E.M., Arcade Fire, and the National will be giving a talk on Saturday at 7 p.m. at Logan Square’s  Logan Theater and will be showing excerpts from his series “Take Away Shows” and “Petites Planètes.”  In “Take Away Shows,” Moon filmed impromptu music videos with various musicians on a handheld camera while they were on tour, oftentimes just in the street as cars and people passed by. The sound and visual quality of these films are not the best, but when contrasted with seas of screaming fans seen at some of the band’s concerts, the shots of these rock stars being ignored as they walk through a crowded city has an oddly humanizing effect.

Technically, the festival is supposed to celebrate international music and movies, but there are also numerous Chicago area artists who are participating, including some who are students at the University of Chicago. The film 2/1/1986, which was directed by first-year Anna Gregg and second-year Allie Titus and written by first-years Kristin Zodrow and Gabby Davis, will be featured at the Filmlympics student filmmaking showcase at 5 p.m. on Sunday at the Gorilla Tango theater. Their film is an homage to the films of Wes Anderson and is about a young woman who discovers a package which is not meant for her. It was shot earlier this month during the 48-Hour Film festival, in which students were given two days to write, shoot, and edit a short film.

CIMMfest wraps up this Sunday with a performance by famed blues musician Booker T. Jones.