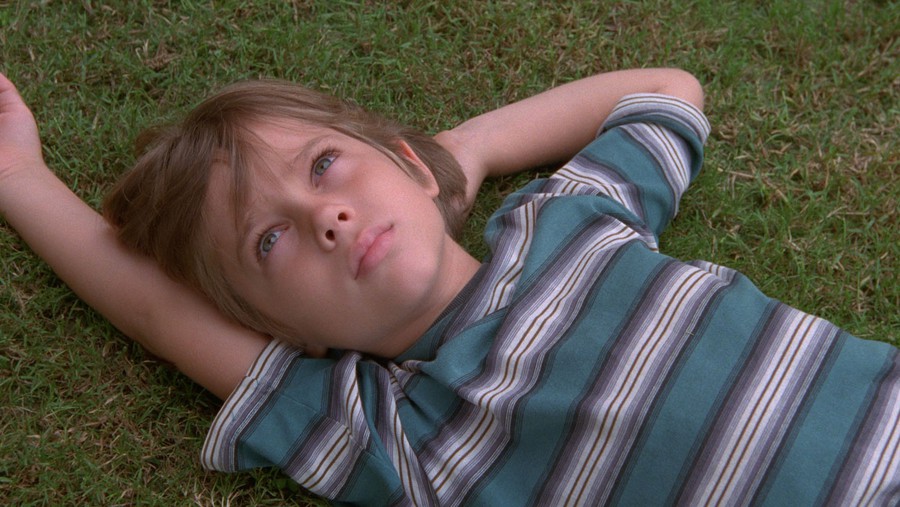 The Chicago International Film Festival (CIFF), in conjunction with the Chicago Department of Cultural Affairs and Special Events, presents its 12th annual free summer series, which will run on Wednesdays from June through September. Chosen from past festival favorites and award winners, this eclectic collection of films spans the globe from Germany to Argentina to Taiwan, as well as the emotional spectrum from Alejandro Agresti’s comedic Wind With the Gone (El Viento Se Llevo Lo Que) to heavier dramas, such as Henrik Genz’s Terribly Happy.

Finding the drama of the CIFF program too heavy for mid-June? Leave behind the Cultural Center for the great outdoors and the CIFF International Screening Program’s unpretentious cousin in nearby Millennium Park. The series, co-curated by the Chicago Department of Cultural Affairs and Special Events, presents crowd favorites like Ghostbusters, The Birdcage, and The Wizard of Oz (the original, duh) as well as one special showing, Wes Anderson’s Rushmore, which will be co-presented by Bike Chicago at Pritzker Pavilion. Grab a picnic blanket and cooler and lounge on the otherworldly, well-kept grass sipping various summer potables. Hell, you don’t even have to watch the movie to have a good time.

Roger Ebert’s death last spring sent such a chill through the film community in Chicago that I found myself wondering if winter had decided to last until July. Over a year later, many Chicagoans, myself included, find it difficult to wrap our heads around international cinema without Roger Ebert. His salty, at times formulaic, reviews were at once irreverent and revelatory, the stodgy ponderings of a weird uncle shot through with the verve of a great art lover. Based on Ebert's memoir of the same title, this documentary from Hoop Dreams director Steve James explores the critic’s long and varied life with interviews and appearances from film greats, including directors Martin Scorsese, Werner Herzog, Errol Morris, and Ramin Bahrani along with New York Times film critic A.O. Scott.

When Linklater’s Before Midnight came out last summer, fans of the director were probably unsurprised to see another dialogue-heavy film unfolding over the span of 12 or so hours. Yet, with Boyhood, Linklater plows into new territory. The film was shot over the course of 12 years and chronicles the life of Mason (played by Ellar Coltrane) from age five to 18. It may be a bit premature to call the work Linklater’s magnum opus, but with it clocking in at a whopping 165 minutes and receiving nearly unanimous praise from the world’s top critics and festivals, no other word quite seems to fit the bill.

If updates from The New York Times and other cultural outlets have any credence, this year’s Cannes Film Festival was business as usual. Which is to say, it was once again a huge drag. The traditional paragon of style and exclusivity in the film world has stumbled many a time; now it is more overloaded than ever with gimmicks and big-budget flicks that are heavy on fluff and light on substance. The festival’s verbose pomposity and overly serious image don't help its acceptance among film cognoscenti. The A.V. Club dismissed this year’s Palme D’Or winner Winter Sleep as “ass-numbing,” a phrase which could also be used to describe last year’s winner Blue is The Warmest Color, in terms of length if nothing else. Get yourself to Berlin, ja? Thankfully, Jean-Luc Godard gave critics a break from moaning with his experimental 3D feature Goodbye to Language, starring a rather mangy-looking mutt and promising a costume scene with Mary Shelley and Lord Byron. No official U.S. release date has been set, but keep your eyes peeled come midsummer. By then we’ll all need a break from superheroes, rom-coms, and eight-dollar popcorn.