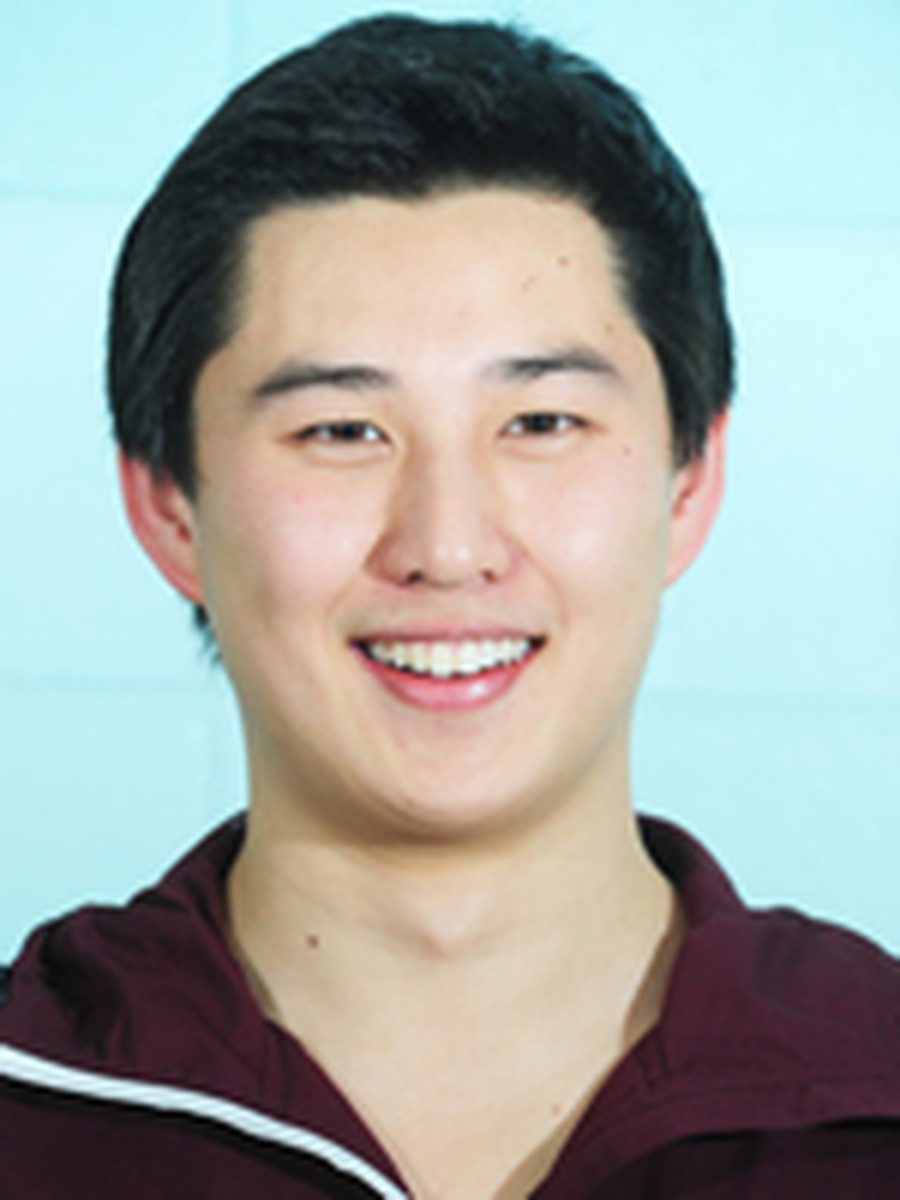 Chicago Maroon: When did you start swimming?

Rolland Lee: I started swimming when I was six.

CM: And when did you start swimming competitively?

RL: Actually, from the very beginning. I’ve always been a part of competitive swimming.

CM: What were races like when you were six?

RL: The shortest ones possible.

CM: Do six year-olds compete in all of the strokes?

RL: I think I learned all four strokes when I was six, but over the years it has pretty much thinned down to one stroke.

CM: Which is that?

CM: When did you know you were going to swim in college?

RL: It’s something that came naturally. I just have such a passion for the sport that I really couldn’t imagine coming into a new environment and not having that with me.

CM: What do you like about swimming? You started it so young that you may not have chosen it, but why did you stick with it?

RL: It’s just taught me so many different things. I think over the years I’ve just learned…I’ve had different goals and I’ve had new things to swim for, and a lot of great people. For example, here, which is what makes it so easy for me to be a part of the team.

RL: Yeah, from time to time. My friends give me a pretty hard time because I’m on swimming websites so much.

RL: There’s a blog-like website called SwimSwam.com. It’s something I do when I don’t really have anything to do.

CM: Do you read that more because you aspire to it, or admire the swimmers, or what?

RL: It’s just something interesting to read. I know everybody has hobbies, and I think mine is just reading about things that I would probably understand the most.

CM: What’s it like being a part of the team here, specifically? What do you think that’s brought to your college experience?

RL: Pretty sure that it’s absolutely been the people that have been the best. The coaches and I have good relationships. Everybody’s been so helpful to make this transition to college a smooth one. I’ve made friendships that’ll probably last a lifetime. Just helping each other out. I think I for sure would not be swimming if it were not for the people.

CM: So you guys have UAAs in a couple of weeks. What are your goals for the rest of the season?

RL: Just collectively as a team, I think our goals are just to win UAAs, do the best that we can, and qualify as many people for nationals as possible. You know, people think it is an individual sport, but I think—especially here—I’ve realized that this is a lot more fun when people want to do well collectively as a group.