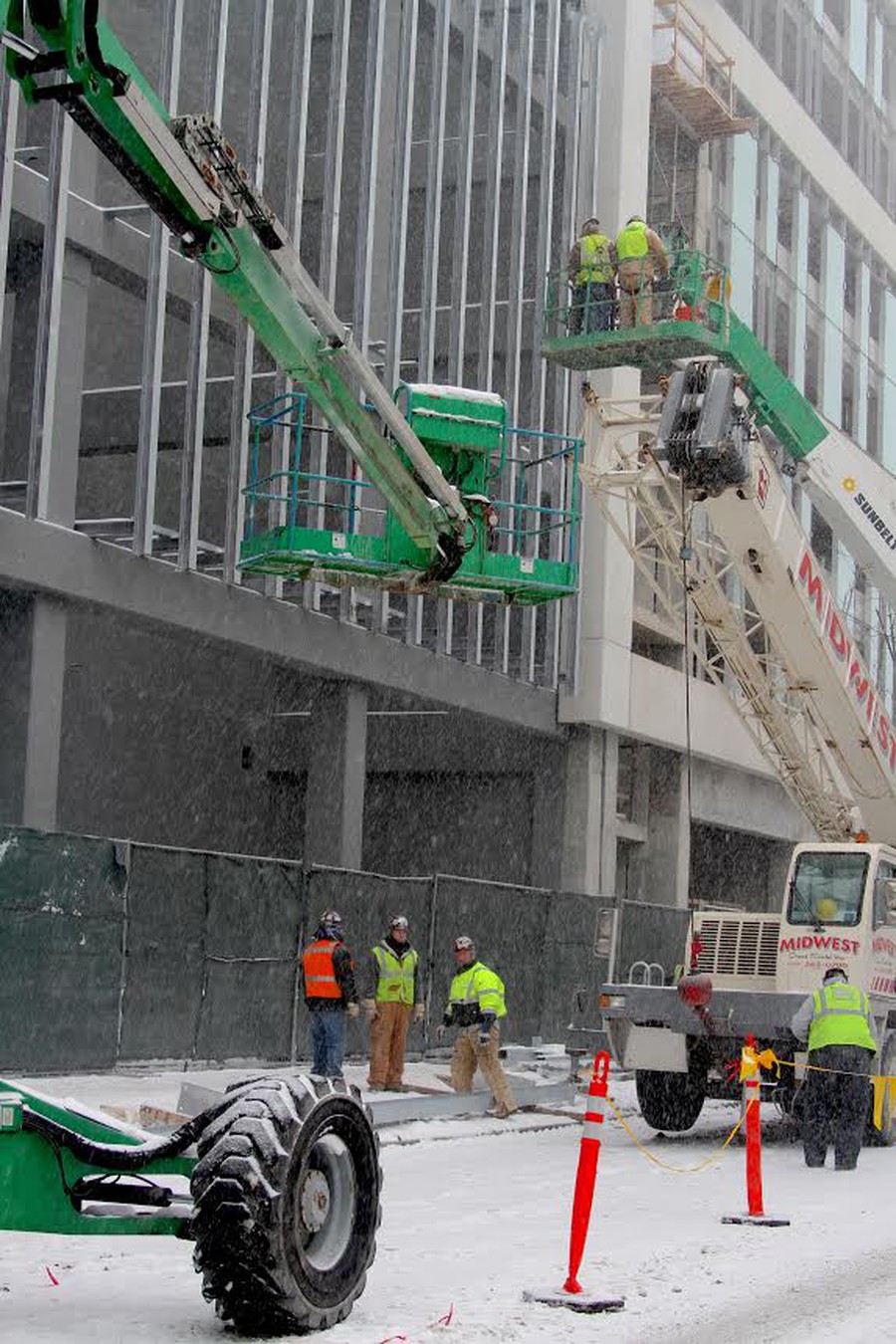 The University of Chicago Medical Center (UCMC) announced plans to build a new $36 million adult emergency department late last month. It will be on the first floor of a parking garage currently under construction, and is part of the UCMC’s modernization of its facilities.

The UCMC must receive permission from state regulators, the Illinois Health Facilities, and Services Review Board for the project. The Board is scheduled to vote on the plans March 31, 2015. Emergency departments are colloquially referred to as emergency rooms (ER).

The new ER will have almost double the square footage of the current ER, which is located in the Bernard Mitchell Hospital. It will have 42 beds—six more than the current one—and an additional entrance. It will be connected to the new Center for Care and Discovery (CCD), the site of many of the UCMC’s services, by a tunnel and a bridge.

The UCMC cited overcrowding, long wait times, and a currently inefficient location as needs for the new facility. The ER sees around 52,000 patients per year, with the number of patients rising over 5 percent annually since 2009. Approximately 6,000 patients, or 16 per day, leave before receiving treatment.

Patients who are ultimately discharged without admittance to the hospital spend on average six and a half hours in the UCMC ER, according to the UCMC’s application. The nationwide average is about 3.3 hours, according to a study done by the Emergency Department Benchmarking Alliance.

The UCMC emphasized the community’s need for these services in its application, noting that 82 percent of adult ER patients live in the immediate area and 52 percent are on Medicaid or are indigent. The adult department sustained a $23 million operating loss last fiscal year.

“This [p]roject demonstrates our enduring commitment to low-income and other vulnerable populations, and our Adult [ER] is an anchor for the South Side communities,” UCMC President Sharon O’Keefe wrote in the proposal.

The Emergency Medical Services in the City of Chicago (Region XI) submitted a letter in support of the UCMC’s proposal, citing its proposed easily accessible entrance and safety measures and the ability to reduce overcrowding in Chicago ERs.

Southside Together Organizing for Power (STOP), part of the Trauma Center Coalition advocating for a Level-I adult trauma center at the UCMC, requested a public hearing on the proposal.

If approved, the project is anticipated to be completed by March 2020.