Take it from me

Upperclassmen offer advice to the Class of 2019 (and the rest of you, too). 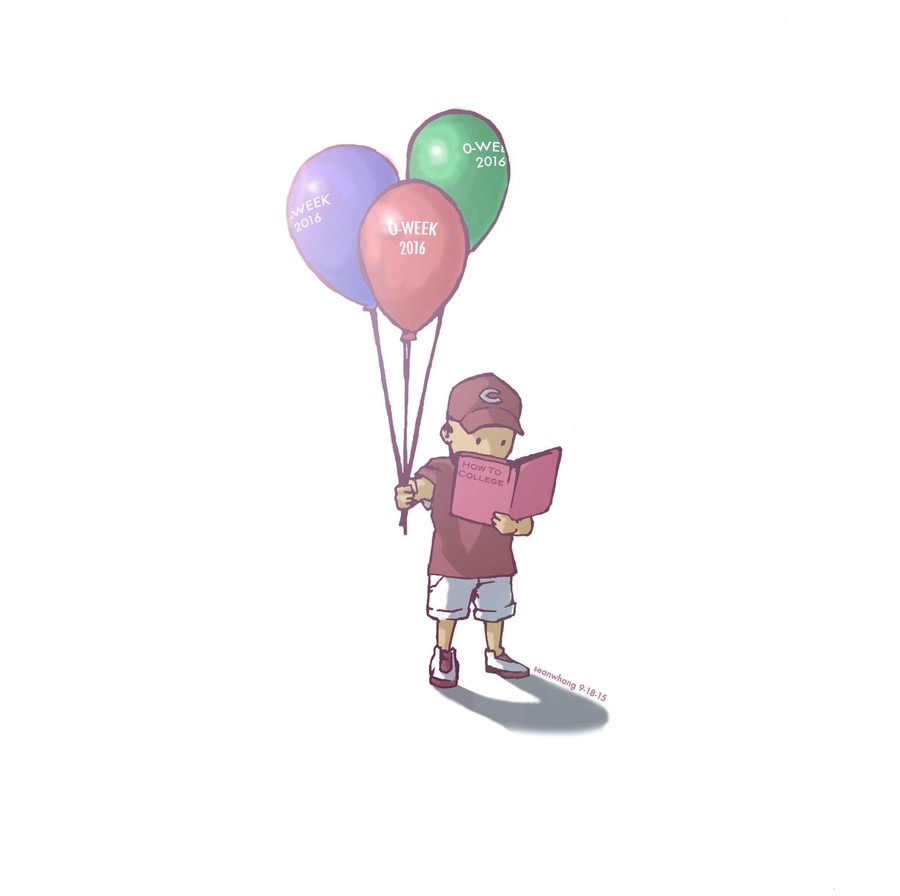 Kiran Misra is a third-year in the College majoring in public policy and international studies.