OMSA and LGBTQ office join to form Center for Identity+Inclusion 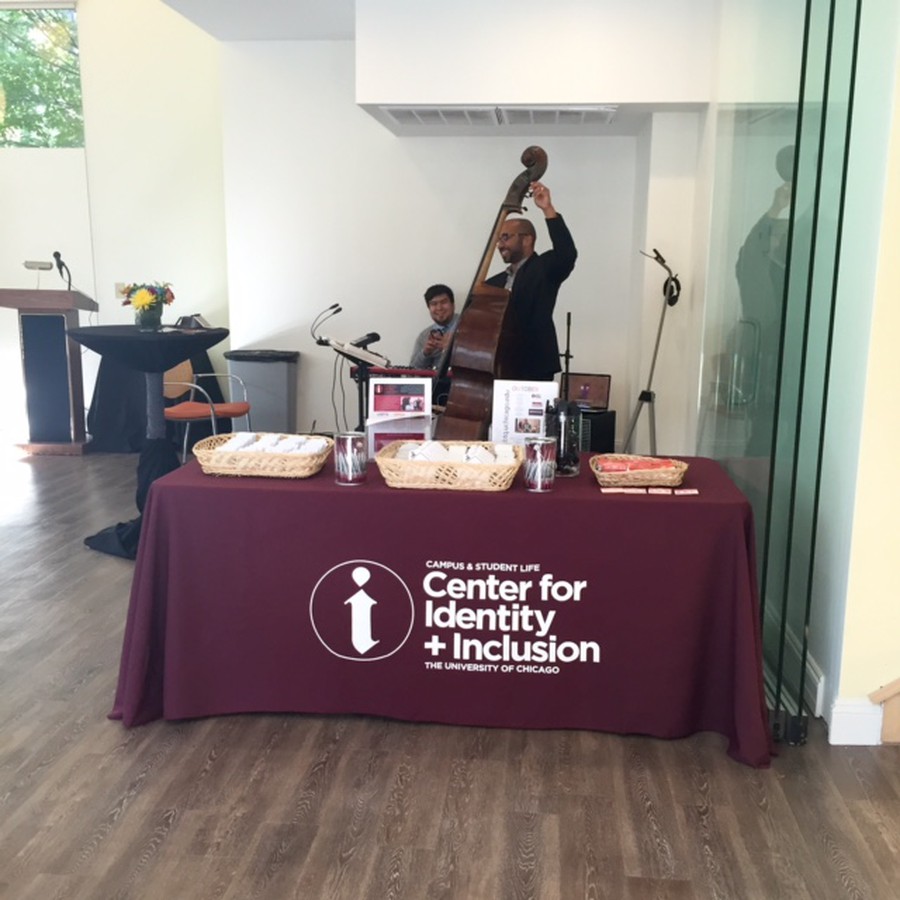 The University of Chicago formally launched its new Center for Identity and Inclusion (CII) on Thursday, October 1 at 5710 S. Woodlawn Avenue. The center, formerly known simply as 5710 S. Woodlawn, will become the space for Student Support Services, a new program that seeks to build a supportive community for low-income, first generation, and/or undocumented students on campus. The center will also continue to encompass the Office of Multicultural Student Affairs (OMSA) and the Office of LGBTQ Student Life.

According to Emy Cardoza, the Assistant Director of OMSA, members of CII and the University’s Administration had discussed the name change over the course of last year. They hope to emphasize cultural diversity at the University and the range of programs that exist at the newly-named center.

Karlene Burrell-McRae, the Director of OMSA and Associate Dean of Students in the University, said at the event: “[I am] really excited about the name change. It reminds people that we are multicultural and that an intersectionality exists at the University.”

Some students believe that the name change represents the University’s mission to foster diversity and open mindedness. According to Madeline Klinger, a fourth-year student active in OMSA, “The name itself is a constant reminder of the type of space we want to cultivate—not just a center, but an entire community that actively includes different identities.”

Klinger also acknowledges a possible difficulty that the name change presents. “The only problem I can think of with the new name is that people who don't advocate for inclusion or who disparage the increasing trend of naming identities because it inconveniences them will now actively avoid the Center for Identity and Inclusion, and, to be honest, those are the people these offices really need to engage,” she added.

In addition to the name change, the first floor of CII was newly renovated. At the launch event, University students, faculty, and staff were able to tour the renovated space and meet the center’s team. The first floor was surrounded with tables and flowers, and catering company Biagio catered the event with appetizers and desserts. A band was stationed behind the information desk.