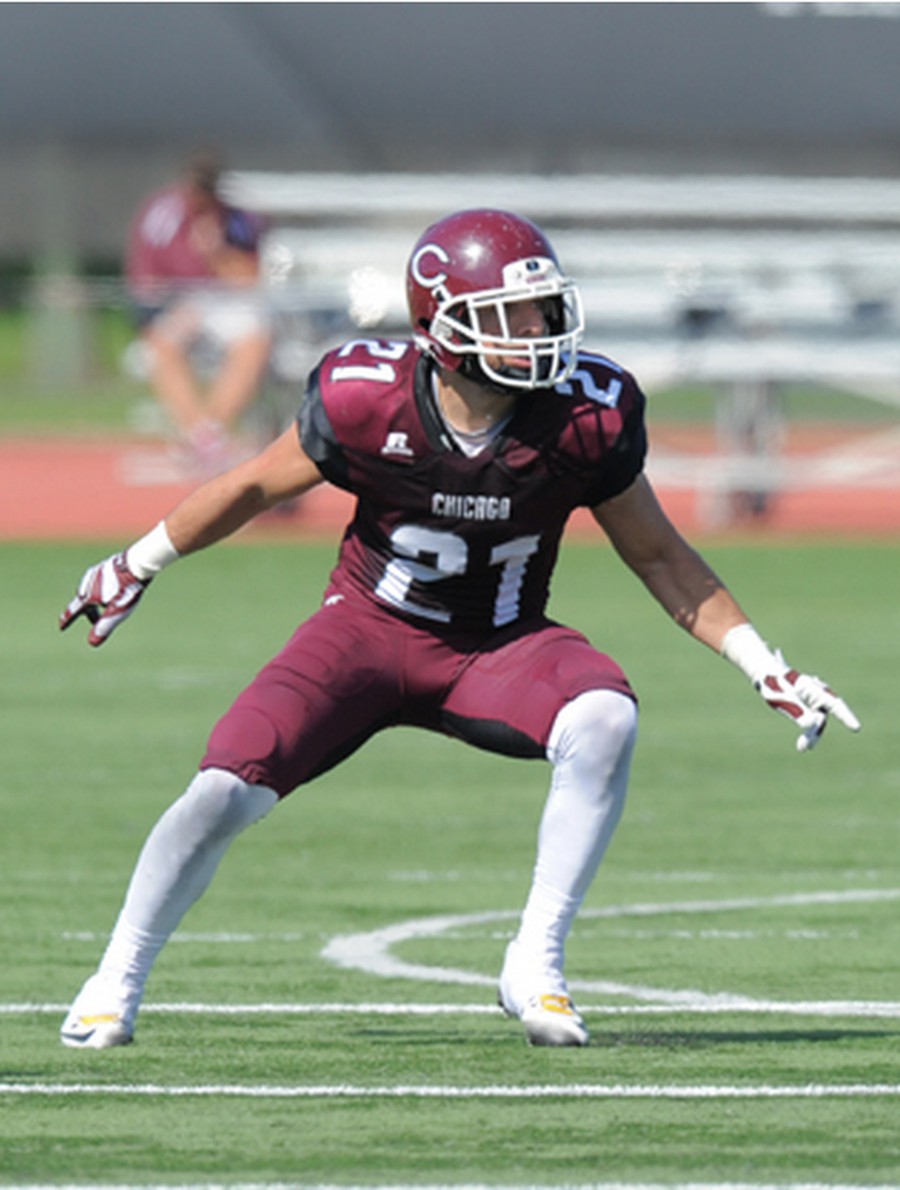 For the first time in school history, the Maroons have cracked the Division III rankings of the top 25. After a convincing win over Birmingham-Southern in Alabama last weekend improved the team’s record to 4–0, the squad made their way to No. 24 in the national rankings.

“It's a great honor for us as a program,” said third-year wide receiver Syd Reynolds. “Especially for Coach Wilk to come in and break the top 25 in his third year coaching. We felt that we should have been top 25 last year, so it almost feels like it was overdue. Our coach keeps reminding us, however, that we still haven't won anything, and we can fall out of the top 25 more quickly than we got in.”

The South Siders will put their shiny new ranking to the test this weekend as they play host to a tough opponent, the Vikings. Berry has started its season 4–1, mainly on the back of its staunch defense, which has held its opponents to an average of about seven points per game in victories.

But the team doesn’t seem concerned, having established its own offensive prowess by averaging 34 points per game so far this season. This success has mainly come out of third-year quarterback Burke Moser, who is averaging 242 passing yards-per-game, and second-year running back Chandler Carroll, who is rushing for an average of 171 yards-per-game.

When asked whether the team might change its approach for a defensive-oriented team like Berry, Reynolds said, “No, I don’t think it changes much. I think our offense has more weapons than teams can cover. We're just going to do what we're coached to do and make plays when we're supposed to. We're excited for the challenge and to show everyone we can put up points no matter who we play.”

The Maroons could not have asked for a better way to test the waters of their new conference this year. The team is playing its first year in the SAA and is therefore facing a new slate of opponents, but Chicago seems to be more than ready for them. However, the new schedule isn’t without its own unique set of challenges.

“As far as new opponents, there's more at stake. Another league means another title and a possible playoff berth opportunity, so obviously there's more pressure to work harder and not only win, but do something that hasn't been done in the modern era,” said Reynolds. “The biggest challenge so far with the new teams in the conference is travel. Sitting on a bus or riding a plane for hours just slows your body and mind and I think that has shown a little bit in our performances. I know for me especially it has been difficult to adapt from playing at home to playing on the road.”

Chicago will face off against the Vikings Saturday at noon on Stagg Field.