Although the volleyball team dropped two matches this weekend after winning their first game of the UAA tournament against No. 21 Carnegie Mellon, they will continue on to the NCAA tournament by receiving an at-large bid. 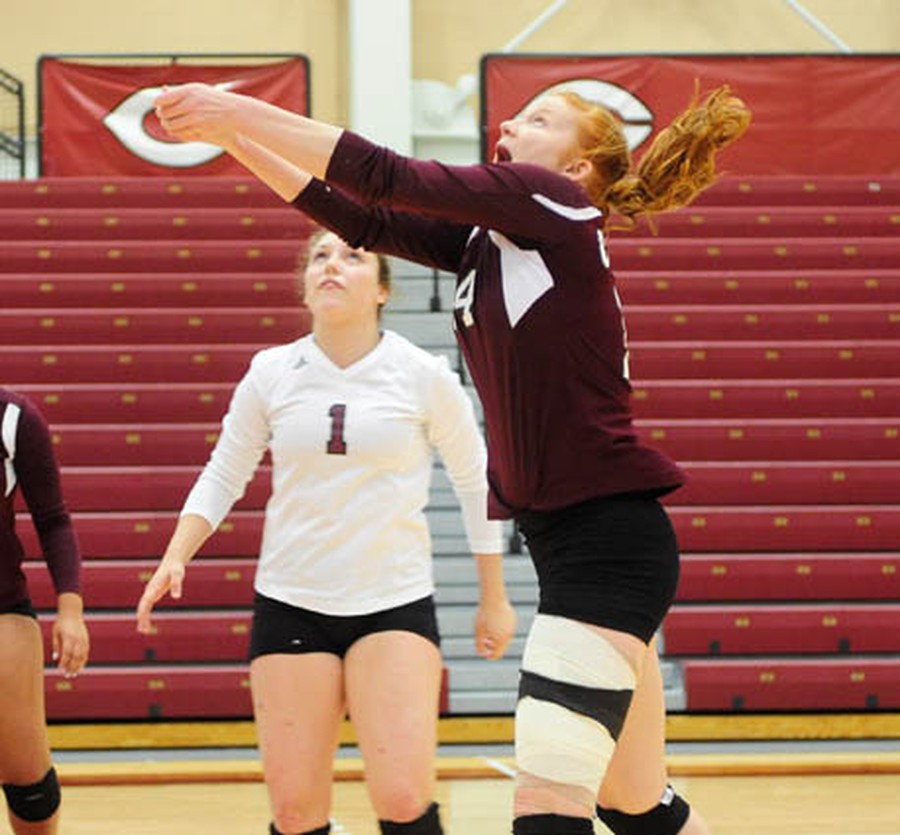 The first set proved to be challenging for the Maroons, with the Spartans winning 16 of the first 20 points. Although the Maroons gained some momentum for a small stretch, the deficit was too much to overcome, and the Spartans took the set 25–9. The Maroons had 12 errors with only eight kills.

The second set went a little better for Chicago, yet Case still came out on top. The Spartan squad started out to an impressive 15–4 lead and kept its momentum throughout the set. The Spartans ultimately won with a 25–16 set score.

First-year Sydney Majors commented on the match. “Going into the weekend the team was very excited to play Case again, and all of the UAA teams are fun to play. When we played Case Western, we lost the first set pretty badly. We had little energy on the court. Everyone may have been exhausted from the day before, even though we really wanted to play our hardest to beat them unlike a few weeks ago.”

Down two matches going into the third set, the Maroons stepped up their game and fought back. The score was all tied up 8–8, when the South Siders pulled ahead with a solid 22–14 lead. Yet Case mounted a comeback, compiling six straight points in a row, to bring Chicago’s lead to two. Fortunately, the Maroons stayed cool under pressure and were able to seal the deal. Fourth-year outside hitter Jasmine Mobley crushed a crucial kill, and then a Spartan error allowed Chicago to take home the win in the third set.

Majors offered her insight on the game, saying, “We did not get our full energy until the third set, but we could not keep it in the fourth. We were disappointed, but we now have the tournament to look forward to and that is what truly matters.”

To start off the fourth match, Case came out strong with a 12–3 lead. Chicago was able to fight back with some great plays by Mobley and third year libero Mary Claire Tuohy. Mobley had two kills, and Tuohy had a service ace. Unfortunately, the Spartans closed the gap and won 25–21.

Unfortunately for the Maroons, the Spartans had an impressive offensive day, hitting .292, adding 90 blocks, eight aces, and five assists.

Despite the brutal weekend, the Maroons received their sixth straight bid to the Division III Championships. The field was announced at 10 a.m. on Monday morning. The South Siders will take on Birmingham-Southern (24–15) on Friday, November 13. Chicago is hopeful that the team can come out strong and make its mark this year in the tournament.