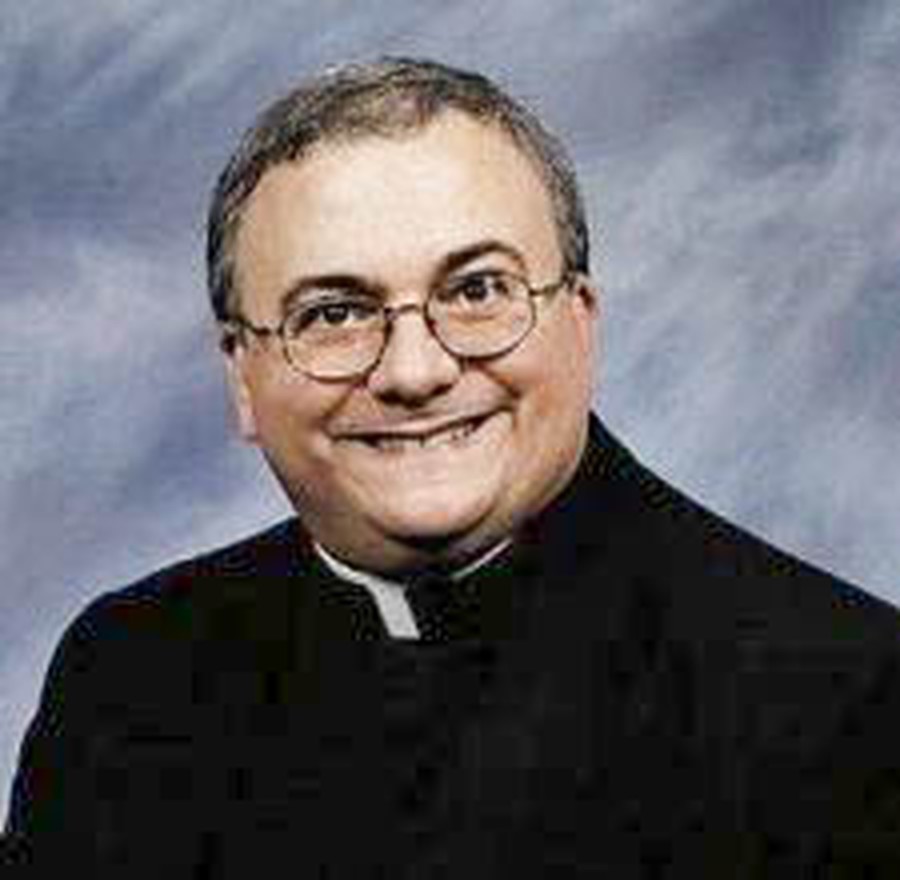 Father Patrick Lagges, a life-long Chicagoan, is in his sixth year as chaplain and director at Calvert House, UChicago’s Catholic center. He is a priest of the Archdiocese of Chicago with a Ph.D. and J.C.D. (Doctor of Canon Law) from St. Paul University in Ottawa, Ontario. Lagges sat down with The Maroon to discuss the history of Calvert House and his experience growing up on the South Side of Chicago during the 1960s.

Chicago Maroon (CM): Can you tell me about growing up in Chicago, especially what you witnessed in terms of civil rights?

Patrick Lagges (PL): I grew up on the South Side of Chicago in an area of the city called Washington Heights. That was around 103rd and Halstead. Although a true Chicagoan will always tell you what parish it was, which was Saint Margaret of Scotland. I lived on the South Side until I was about 14, so that would have been from about 1952 to 1966. 1966 was when we moved up to Des Plaines, which is out by O’Hare. My brother was traveling a lot. and it got kind of tiring driving out to O’Hare from the South Side to pick him up and everything. We thought we might as well move out that way.

Certainly when I was in grade school, at a very integrated public school, the race thing didn’t bother me. I mean it wasn’t something we thought about. We were classmates. There wasn’t any of the racial tension that people would experience later.

But as I got toward eighth grade, things started to change. We used to get these three or four phone calls from real estate agents each night subtly telling us we needed to move. They wouldn’t tell you there were African Americans moving into the neighborhood, but they would say, “I can get you top dollar for your house right now. I don’t know what it’s going to be like a month from now or two months from now. You may not be able to get anything for it.”

We didn’t move because of that, but because we wanted to be closer to O’Hare for my brother. None of us felt like we weren’t safe in the neighborhood or anything like that. When I was growing up, we [kids of both races] did the normal things—we played ball on the corner and visited each other’s houses.

But you could tell that things were not good in the city of Chicago—that there was stuff brewing. You knew there were these tensions going on, and you knew that there were certain streets that African Americans couldn’t cross. One of the big areas of tension was Marquette Park on the South Side.

I remember when Martin Luther King came to Chicago to march for open housing and how much that was opposed by Mayor Daley and other politicians. Daley tried to at least say that he was interested in opening up housing to all people, but in reality he wasn’t.

MLK was assassinated after we had moved, when I was going to school downtown. I remember getting on the train to go out to Des Plaines and seeing the whole West Side in flames and thinking how scary it was that this violence was taking place in my city. That would have been 1968.

In the early ‘60s there were a lot of priests and nuns from Chicago that went to march in Selma. The Archdiocese of Chicago was a major proponent of civil rights; it was at the forefront of the movement.

CM: Do you think the Church impacted civil rights?

PL: I think it did. Even now looking at those pictures, there is something moving about seeing the nuns and the priests among the protesters. You feel that the Church is standing in solidarity with these people.

CM: Can you share a little bit of history about Calvert House?

Calvert House got its name from Lord Calvert of Baltimore, who was the first governor of Maryland. Maryland was the Catholic colony in the midst of Protestant colonies. So the students called their organization Calvert House because they felt like they formed their own Catholic colony at the University of Chicago. Because, you know, everything has to have a quirky name here.

CM: What are some of the changes to the campus climate you’ve noticed during your time at UChicago?

PL: Well, the campus climate, I think, is becoming more corporate. I had the impression when I came here that the University was a different institution, but now I see it as taking on the aspects of every institution.