Making a space for black women in academia

Universities and their students must stop excluding black women. 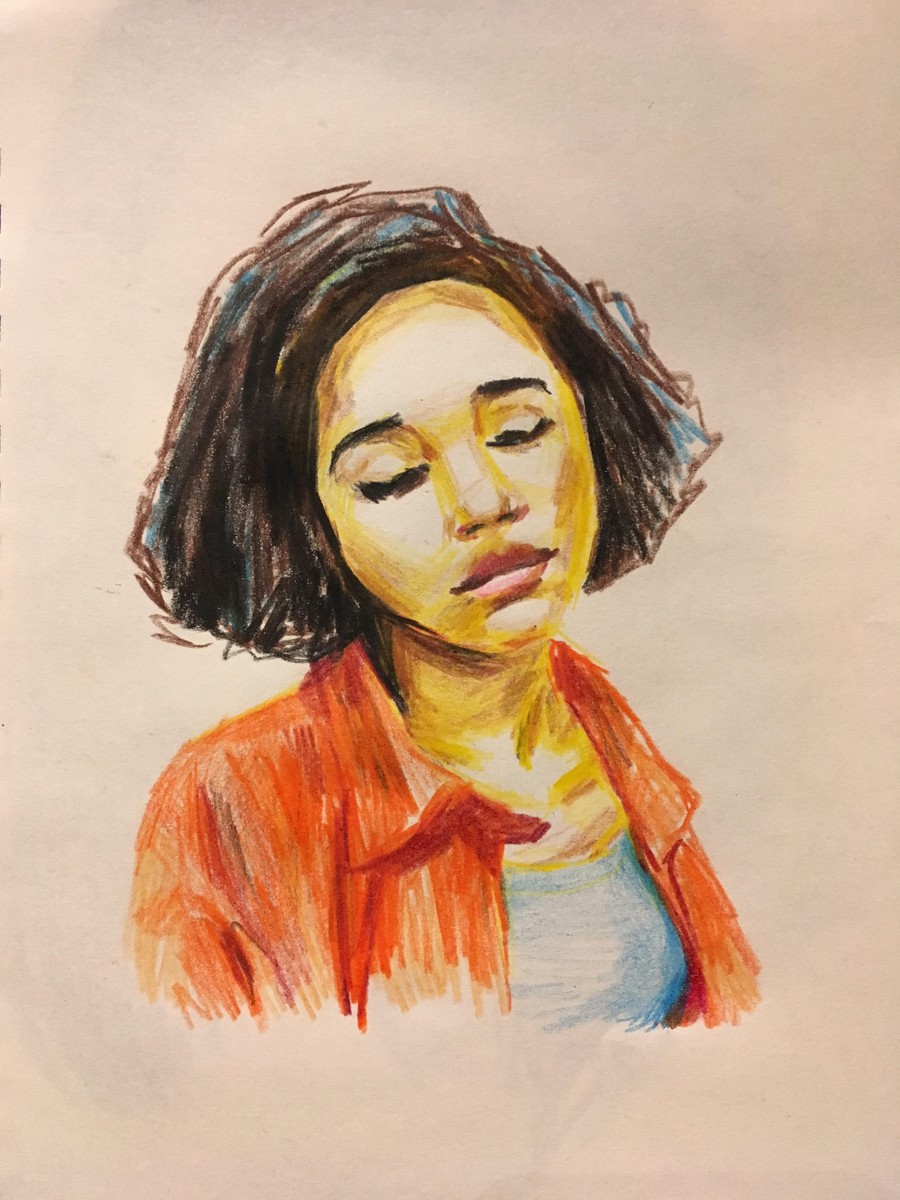 This article is a part of Viewpoint's International Women's Day features series in partnership with the Office of International Affairs.

“Maybe I shouldn’t be here.”

This is the thought that crossed my mind several times last fall. It was my first quarter at the University of Chicago and a combination of self-doubt and fear of failure prompted me to question my right to occupy physical space on a campus so revered, so esteemed, and so predominantly white.

Being a 30-year-old mother of three and a black woman makes me a unique doctoral student. Starting my life over in a state, as different from my native California as any place could possibly be, meant reestablishing my self-identity. It meant trying to find a place for myself among classmates who were more likely to be the age of first-year college students than of my professional peers.

While I first struggled with being a student again—having been on the other side of the podium for two years—I mainly struggled with the blatant disregard for my existence that I faced in classrooms and on campus. From white male students who found it perfectly acceptable to repeatedly cut me off or make comments like, “Oh, absolutely not!” while I was speaking in class to people who simply didn’t “see” me walking (even though I am 6 foot 4 inches tall) and resultantly ran into me at full speed, I faced a social isolation I hadn’t experienced since my earliest days as an engineering student at the University of Southern California. Only, this time, no one could claim I was there because of affirmative action programs. Perhaps, they still wondered.

“What are you studying?” was a seemingly innocent question, which I soon realized was laden with presuppositions, potential minefields, and racial innuendo. Replying, “political science” rather than, “black politics” initially afforded me more cordiality from whites whom I encountered in passing. But, there have been others who probed further. In one conversation, when I mentioned that I would be studying how news media frames violence in black communities, the lively conversation screeched to a halt. The individual with whom I was speaking literally had nothing further to say to me.

Perhaps it was rooted in an unfamiliarity with the subject. It could have been discomfort with discussing the topic of race and violence. In either case, it was uncomfortable, awkward, and isolating for me.

Speaking with other black women scholars on campus, I found that many had faced criticism about their chosen fields of study. One, in particular, indicated that her choice not to study African or African-American topics was often questioned by whites on campus who assumed she was there specifically for ethnicity- or race-related research. In my case, I received questions like, “Well, isn’t black politics just American politics?” or, “Why does everything have to be separate?”

From these experiences, and others like them, I changed my description of my studies, saying, “I am looking into explaining how certain racial messages are transmitted in the news media.” That lessened the eye contact avoidance and led to more engaging conversations.

But, it felt unnatural. It felt dishonest. More than anything, it felt like I was complicit in reifying a status quo that excludes racial, sexual, and gender minorities from the Ivory Tower. These feelings of complicity, of mutual guilt, made me uncomfortable with the type of academic I felt I was signing myself up to become.

Recent and past issues on campus with racial discrimination underscore a need for change. In November, 41 University faculty and staff noted that the “environment for students of color on campus is one of hostility, and maybe increasingly so” in a letter to President Zimmer and Provost Isaacs. Students like me, who are dual minorities—or those who may be triple minorities (e.g. LGBTQIA students of color)—are living through this hostility each day. In classrooms, restrooms, dining halls, and libraries, we are working through the very tangible impacts of implicit racism and subversive discrimination as we traverse tenuous roads through academia.

About halfway through the fall term, I decided to work against those pressures. By that, I mean I resolved to exist unapologetically on campus. I did what Caldwell Titcomb Professor of African and African American Studies and of Philosophy at Harvard University, Tommie Shelby might call living “thick black.” I stopped worrying about my blackness because I decided it was worth expressing it authentically rather than suppressing it even if it resulted in exclusion on campus.

I started living more comfortably in academic spaces rather than contorting to fit some narrow image of what a respectable black student looks like. I raised my hand whenever I had a question or an answer rather than shrinking away from an opportunity to engage with my studies and peers. I started introducing my field of interest as “black politics” again no matter the reaction. Plainly, I started living in academic spaces in the way that I found most comfortable; I did this every single day.

It’s true that my mere existence on campus is disruptive, not in the same way as our rallies, die-ins, and physical demonstrations that “Black Lives Matter” are. Yet, it is still disorderly, rambunctious, and defiant. I have decided not to live as though I am burdened by my blackness.

I participate in diverse spaces like the Center for Study of Race, Politics, and Culture and the Center for the Study of Gender and Sexuality but I do not restrict myself to those spaces alone. I have sought valuable relationships with faculty, staff, and students within and outside of my department whose insights have been invaluable in managing my emotional responses to isolation on campus. Their efforts to champion my research and support my academic goals have reinforced my weak places and helped me surmount the doubt overcoming me.

Most importantly, rather than force-fitting myself into spaces which are not amenable to black women in academia and are generally unwelcoming, I have embraced the spaces which are committed to my success while preserving my right to exist freely on campus as a whole.

No, this doesn’t look like much from the outside looking in. It isn’t necessarily jarring enough to register cognitively, but it is a part of what it means to make space for black women in academia. It challenges preconceived notions and it undermines efforts to exclude us from spaces we have earned the right to occupy. Making space for myself is a revolutionary, feminist act. It is one I now do proudly and with intention.

There will come a time when black students no longer have to make the conscious decision to exist in academia. Until then, I will be here, in solidarity with other marginalized groups, laying bare the spaces we have worked so diligently to reach.

Jenn Jackson is a first-year doctoral student at the University studying political science.