Chicago icon with plenty of UChicago connections passes away suddenly 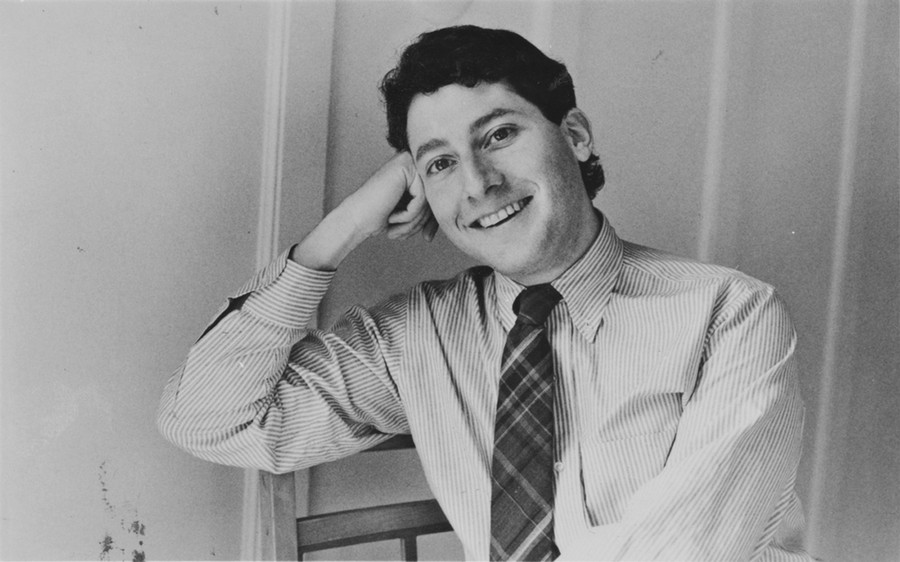 Courtesy of The Chicago Maroon

This week, the Chicago arts community is grieving the loss of one of its most prolific and influential observers. Longtime cultural commentator and UofC alumnus Andrew Patner (X’81) succumbed suddenly to a bacterial infection on Tuesday morning. He was 55.

Referring to Patner as a mere “cultural commentator” is something of an understatement. In his 55 years, he dabbled in more subjects, influenced more careers, and accrued more knowledge than most people do in a lifetime.

But for most of his professional life, Patner’s area of expertise was classical music. He reached thousands of listeners daily as WFMT-FM 98.7’s critic-at-large and penned reviews for the Chicago Sun-Times. He was a familiar sight at Chicago’s concert halls and opera houses, and frequently accompanied the Chicago Symphony Orchestra on tour. Just about every living Chicago-based music icon has graced his popular Monday night program, “Critical Thinking,” at some point.

However, Patner was anything but a one-trick pony. A lifelong resident of Hyde Park, he left Kenwood High School—where he was editor-in-chief of the Kenwood Kaleidoscope—for six months to work as a staff assistant to late Congressman Ralph H. Metcalfe in Washington, D.C. He studied history at the University of Chicago while contributing to and eventually becoming editor-in-chief of The Chicago Maroon, a position he held from 1979 to 1980. Patner’s historical knowledge and zest for journalism culminated in his 1988 biography of journalist I.F. Stone. He received awards for his coverage as staff writer and editor of Chicago magazine, and served as a reporter for the Wall Street Journal for two years.

He even gave law school a shot: His biography courtesy of the Hyde Park Historical Society cheekily mentions that he emerged from the University of Chicago Law School “relatively unscathed but with no degree.”

But a strong sense of justice defined Patner’s career just as much as his accomplishments did. In 1978, while a reporter for the Maroon, Patner passionately covered the University’s controversial decision to grant former Secretary of Defense Robert S. McNamara the Albert Pick, Jr. Award, a $25,000 prize for “outstanding contributions to international understanding.” Later in life, he became the first full-time journalist for a major Chicago-based newspaper to openly write about his homosexuality, and was also the first regular Chicago radio host and contributor to do the same.

Music, history, politics, law, activism—nothing, it seemed, was safe from Andrew Patner. Simply put, he was a Renaissance man, one whose myriad interests were represented by the varied personalities he invited onto “Critical Thinking.” Physicists, comedians, economists, and poets shared the airwaves with Patner almost as often as did famous maestros and virtuoso soloists.

But journalism was always a constant. Though he wore many hats in the world of arts journalism, Patner was noted as someone who would always find time to meet with young people to discuss his work. Riccardo Muti, the CSO’s Music Director and a frequent guest on Patner’s programs, summarized him best, calling Patner “a man of great culture and deep humanity”—culture and humanity that will be sorely missed by those that knew him.

Patner is survived by his mother Irene, brothers Seth and Joshua, and his longtime partner, New Yorker caricature artist Tom Bachtell. A public memorial service is being planned.