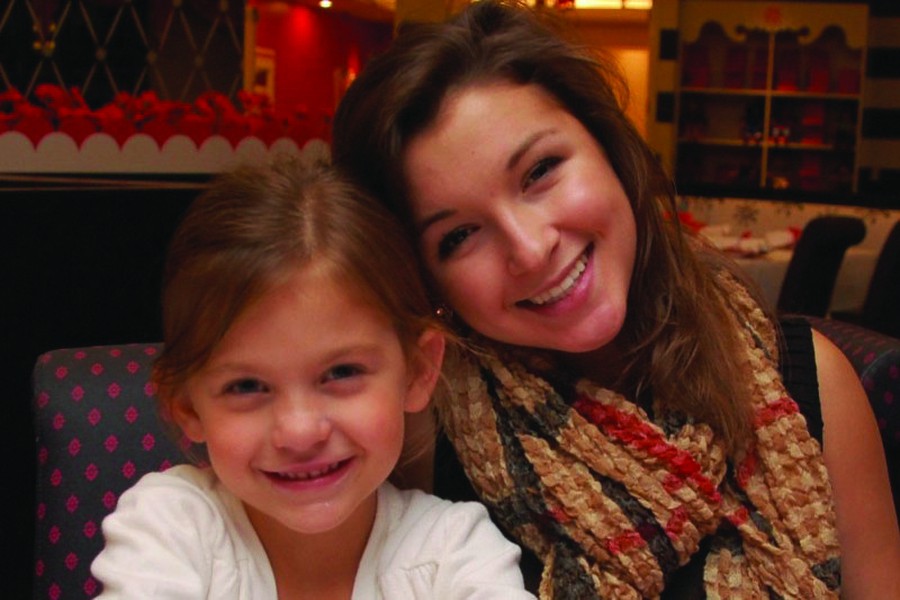 A fourth-year student studying abroad in Morocco has been rushed to London for neurological treatment after being hit by a vehicle on Monday and suffering a broken collarbone and a head injury. She is currently in stable condition.

Sydney Reitz, a student in the College's Middle Eastern civilizations program, was jogging across a crosswalk on Monday morning in Rabat, Morocco when a Moroccan military truck hit her. Reitz’s head hit the truck’s windshield during the incident.

Reitz was conscious when taken to the hospital. Upon arrival, doctors determined that part of her skull should be removed to allow room for her brain to swell. She underwent two surgeries and was put into a medically induced coma, according to her sister, Dani Dingman, who has since started an online fundraising campaign to help with her treatment and travel costs.

Reitz has responded well to treatment, has been able to move her limbs, and is being weaned off the sedative. Reitz was visited by members of the Moroccan military, who brought her flowers and candy, before being flown to Wellington Hospital in London on Thursday. There, she is receiving more treatment before her eventual return flight to the United States for her recovery.

Dingman said the truck driver is in jail, and Moroccan authorities are investigating the incident.

Dingman has started a GoFundMe page to offset the costs of overseas travel and treatment in addition to her recovery expenses in the United States. She said their family is comforted by the support they’ve received from donors and also from the members of Reitz’s sorority, Delta Gamma. Dingman said the sorority has found a place for her parents to stay in London while Reitz receives treatment.

“We’re feeling very well supported and [people’s generosity] has brought us a lot of comfort,” Dingman said. “We know how loved Sydney is.”

Reitz majors in comparative human development with a minor in biology, is a former member of Thompson House, writes for the Triple Helix, and has done research on diabetes and strokes while at UChicago. She is also heavily involved in her sorority, having served as the vice president of foundation and vice president of membership. Friends from both the University and abroad describe her as friendly, spirited, and enthusiastic.

“Sydney is extremely outgoing. Everyone who knows her will attest to that. She’s also very kind, thoughtful, and quite driven to make a difference in her field, neuroscience research,” third-year Sam Zacher, another student in the Rabat program, wrote in an e-mail. “We’ve had too many fun adventures to count—both here [in northern Africa] and in Europe.”

“Sydney is absolutely effervescent...I think the outpouring of love and support we’ve seen this week really speaks to the incredible impact she has on everyone she meets,” fourth-year Lauren Capra, Reitz’s roommate, wrote in an e-mail.