The anniversary of the Nigerian schoolgirl kidnapping reminds us to commit to providing education across the world. 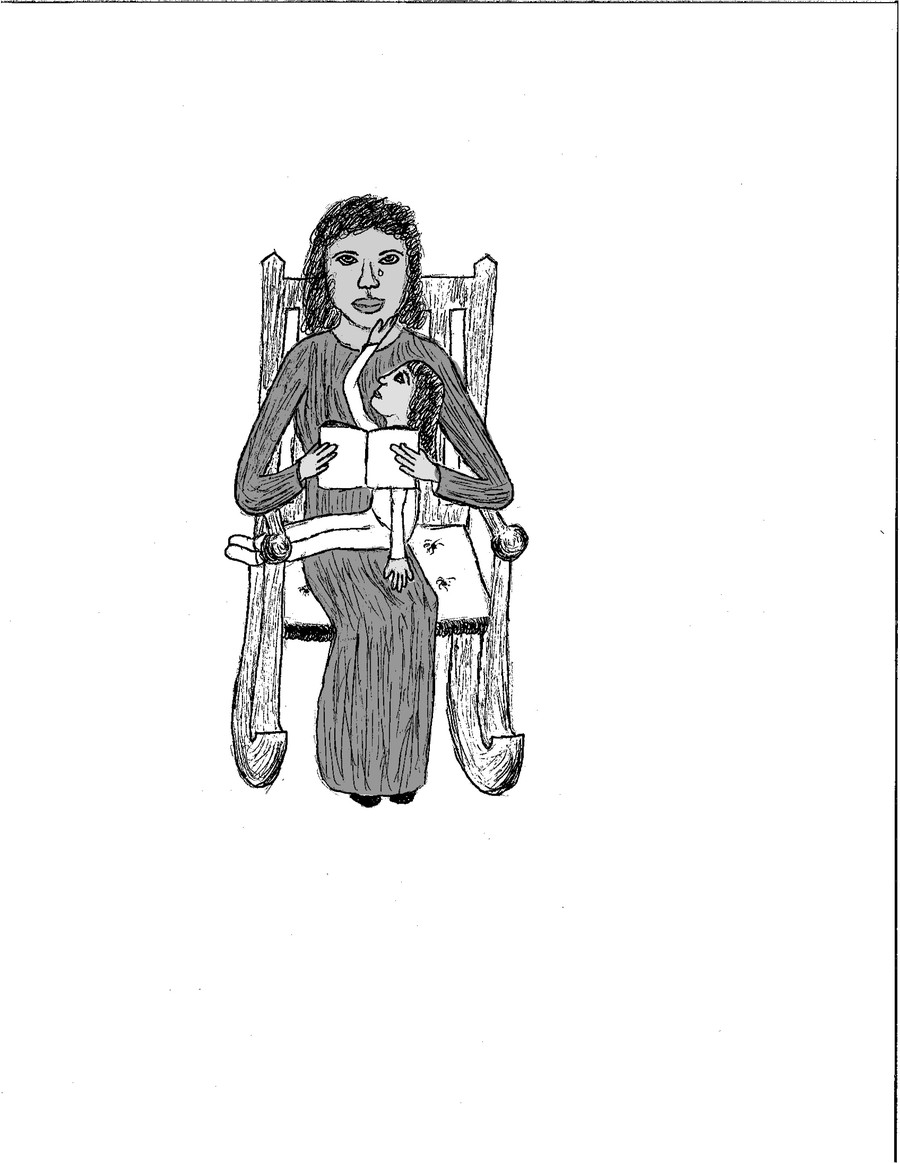 Last year’s Mother’s Day will always be ingrained in my memory. For as long as I can remember, I have spent every Mother’s Day going to church for morning service and then an intimate dinner with my mother. But this year was different. Twenty-seven days earlier, terrorists disguised as part of the Nigerian military entered the Government Girls Secondary School in Chibok and exchanged gunfire with security guards. They stormed the girls’ dormitory and instructed the girls to leave with them. After loading them into trucks, they burned down the school building. The kidnapping of these girls was one of the most atrocious crimes committed against children in Nigeria’s history. The impact of this event has left a rotten mass of anger, frustration, and grief in the stomachs of every Nigerian both in Nigeria and abroad. A cancerous mass of these sorts, when left untreated, and amplified by the slow and apathetic governmental response, can cause a sense of despair that words fail to describe.

This feeling arose when the pastor called for a moment of silence for the kidnapped Chibok girls during the Mother’s Day celebration. It was like the calm before the storm. The silence before the crescendo. A pregnant pause before the water breaks. I have never experienced something as intense or miraculous as childbirth. Similarly, I was too young to remember the labor pains my mother experienced giving life to my little sister, but at this moment I experienced all of this and some. In the midst of the silence, a young woman released a high-pitched shriek followed by a deep-seated moaning. She cried like a mother in the final moments of an organic childbirth. The sound waves of her cries shook the cancerous mass of anger, frustration, and grief that had been lying in everyone’s stomachs. There was a tense stillness in the room as everyone mourned. The cries of that young woman are as unforgettable as the children we mourned over.

As of the time I write this, all of the more than 270 girls have yet to be returned to their families. What we have seen since April is a blatant and ruthless attack on educational systems around the world. Terrorist groups have made it their mission to threaten youth in countries such as Kenya, Nigeria, and Pakistan. In addition to terrorist groups inciting immediate albeit well-planned terrorist attacks on public spaces and government buildings, these groups have also executed strategic attacks on young people eager to obtain an education. Education is one of the most powerful tools to transform nations such as these, which are eager for systematic changes in their governments and policies. These young adults are the building blocks to social, economic, and political prosperity, and through these attacks by groups such as Boko Haram and Al-Shabab, systematic long-term damage to each of these nations is being perpetrated.

The object of a terrorist group is to incite fear, but in reality, they are the ones who fear the most. Just the thought of a child equipping him or herself with the tools he or she can get from an education frightens these extremist groups more than anything else. We must not allow fear to be the reason students are prevented from obtaining something as precious as a quality education. We must continue to put pressure on these governments to make education a safe option for young adults in their respective countries. Young people have already made their voices heard. On April 1, Nigeria elected General Muhammadu Buhari, member of the All Progressives Congress (APC), as the next president of Nigeria in what many saw as a push in the right direction. In the APC manifesto on education, it makes a commitment to “fully implement and enforce the provisions of the Universal Basic Education Act with emphasis on gender equity in primary and secondary school enrollment whilst improving the quality and substance of our schools.” Promises like these give young people hope in the new government’s ability to defeat the Boko Haram insurgency and ensure that Nigeria’s youth are educated without fear, neglect, or delay.

April 14 marks one year since the Chibok girls were kidnapped. On this day, April 14, we remember the 270 kidnapped Chibok girls, the 147 victims of the Garissa University attack, the victims of the Peshawar school attack, and the numerous other victims of anti-education violence, and we all pray for the day when going to school is no longer a life or death situation for children and young adults.