Student government candidates with bigger budgets have the larger advantage. 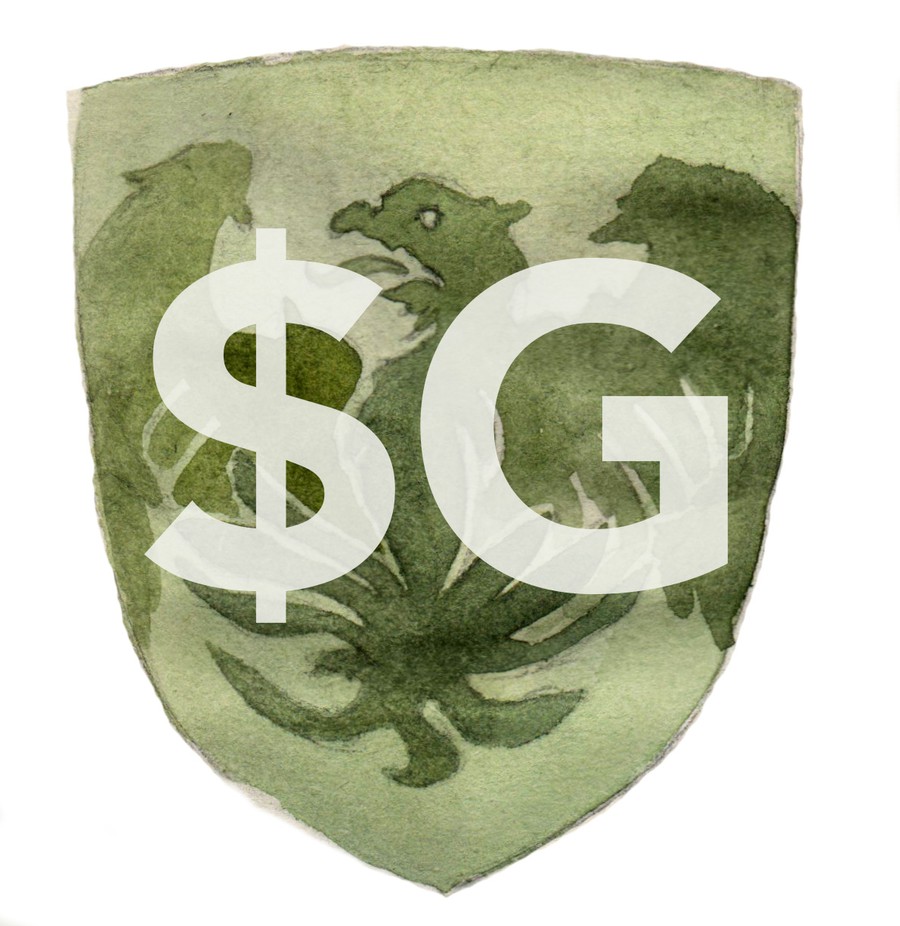 It’s time to address the elephant in the room: We are all privileged. As a low-income student, and as a minority, I often find myself commenting on the privilege that my fellow, more well-off students have. But the truth is that my very presence at the University provides me with a kind of privilege that many people of similar backgrounds don’t necessarily have—the privilege of an education. Even though I am fully aware of the kind of privilege that I possess, I am also aware of the kind of privilege that the people around me possess. There are times when I have to turn down an invitation to eat dinner because I don’t have the finances to support a non-Bartlett meal, or I can’t afford to go shopping downtown with friends, or even buy a book for class because I just don’t have the money. My entire future rides on the way that I perform at the University—I don’t have a backup plan. I don’t have a safety net or the luxury of knowing that at the end of the day my parents will be there to take care of me if something goes wrong. I, like so many silent others at UChicago, am fully committed to this University because I can’t afford not to be.

With campaigns for Student Government finally underway, it has become clear that the political atmosphere at UChicago is no different from its climate as a whole: a competition of privilege. Before I continue, I want to make something clear: This isn’t exclusively about race. Although Student Government isn’t as whitewashed as it has been in the past, there’s no ignoring that the institution continues to prove its apprehensiveness toward students of color. United Progress, Student Government President Kissinger’s brainchild, was apparently founded on the premise of leveling the playing field between students and creating a better campus community. Yet, we are faced with the overwhelming evidence that besides U-Pass, this administration has done very little for the University’s less privileged students. At the very least, it is impossible to ignore that Kissinger’s Vice President of Administration Arlin Hill is one of the only black students currently serving in Student Government. It’s an unfair assessment to call oneself united in any type of progress when there is clearly a representative lack of all members of the community. It’s not enough to include one black student in Student Government and pretend that it’s somehow indicative of progress. Student Government has continued to fail to engage with the University’s community of low-income and minority students. Hill’s or any other non-white student’s presence on the Executive Committee is not a blanket solution to an issue of institutionalized oversight of non-white students, and more needs to be done by Student Government to address this issue.

The current process for getting your name on the ballot is simple: Petitions are released at the end of second week of spring quarter. After that, it becomes a rat race to get at least 150 signatures. Continuing a facade of equality opportunity, each official candidate is provided $50 to $150 for printing as well as $100 to $200 in reimbursements for any other campaign expenditure in an effort to level the campaign field for everyone running, an amount that a privileged candidate might easily exceed, to their less privileged opponents’ disadvantage. Besides this, each candidate is still required to pay either a $25, $30, or $50 deposit, depending on the position, in order to run, excluding those without money from running. Without money, it’s impossible to win, or even run for that matter. The process is structured so that it thins out the herd, and only those capable of paying are able to secure a position in SG. In Student Government, there is no such thing as equal opportunity; the people who win positions are the ones with more privilege to outspend, out-politic, and out-clout their competitors.

Andrew Young, a rising third-year in the College, officially launched his campaign for the position of Undergraduate Liaison to the Board of Trustees with a Facebook page and his very own website. Sleek, modern, and pleasing to the eye, Young has hit the ground running with andrewcyoung.org. Young has taken the easy way out, throwing his money and influence around to get a head start. The simple truth is that not every student on campus has the ability to buy a domain and create a website for a two-week-long period. Young is just another politician, using flashy and shiny things to get the attention of his potential constituents. But that’s really what this election seems to come down to: who can do the most to express their privilege and flaunt their entitlement. Young claims that he wants to make the position of his candidacy about personal interactions between the students and the Board of Trustees, yet he hides behind his computer and his privilege.

Don’t let the campus community fall into the same system of reinforcing the authority of the privileged. Student Government should be a celebration of student diversity, not a game of who can spend more. Money and race are not reflections of ability or commitment to the student body. If a candidate didn’t care about the community before the election, what makes you think that he will after it?