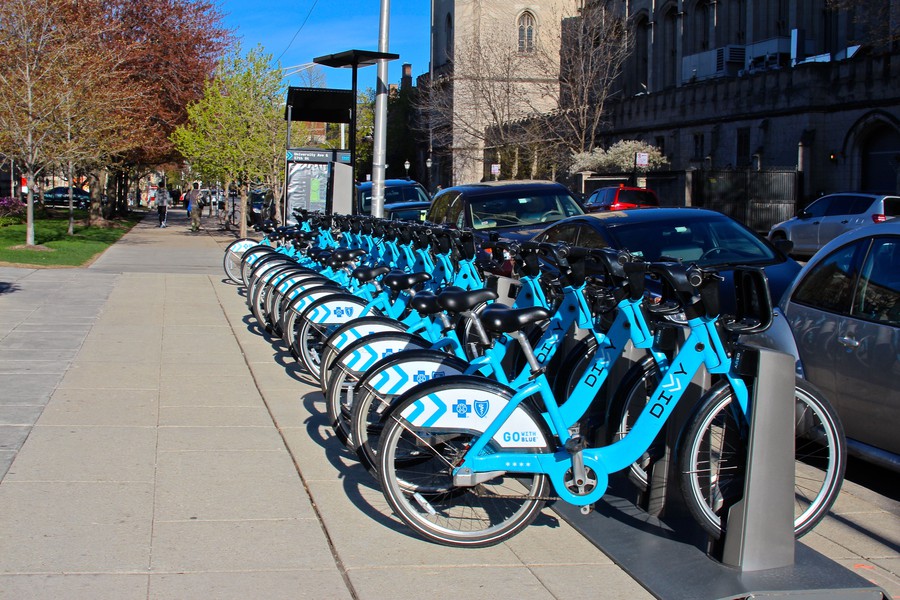 Last week, Divvy, Chicago’s bike share program, unveiled eight new bike stations in the Hyde Park area. The effort is part of the company’s recent announcement to bring over 176 new bike stations to neighborhoods across the city by June 2015. With the newest set of expansions this week, Chicago became the city with the largest number of bike share stations in America.

Divvy’s equipment provider filed for bankruptcy last year, delaying planned expansions from the previous spring. However, the yearlong delay allowed the company to obtain all necessary permits and start their expansion on schedule this year, beginning on April 13.

The two-month expansion will result in Divvy’s bike share territory expanding to 87 square miles and 38 percent of the city’s total area. The program will also cover various Chicago neighborhoods with 1.3 million people (56 percent of Chicago residents) and expand across 33 of 50 wards.

After the 2015 expansion is completed, Divvy will become the bike share program with the largest number of stations in North America.