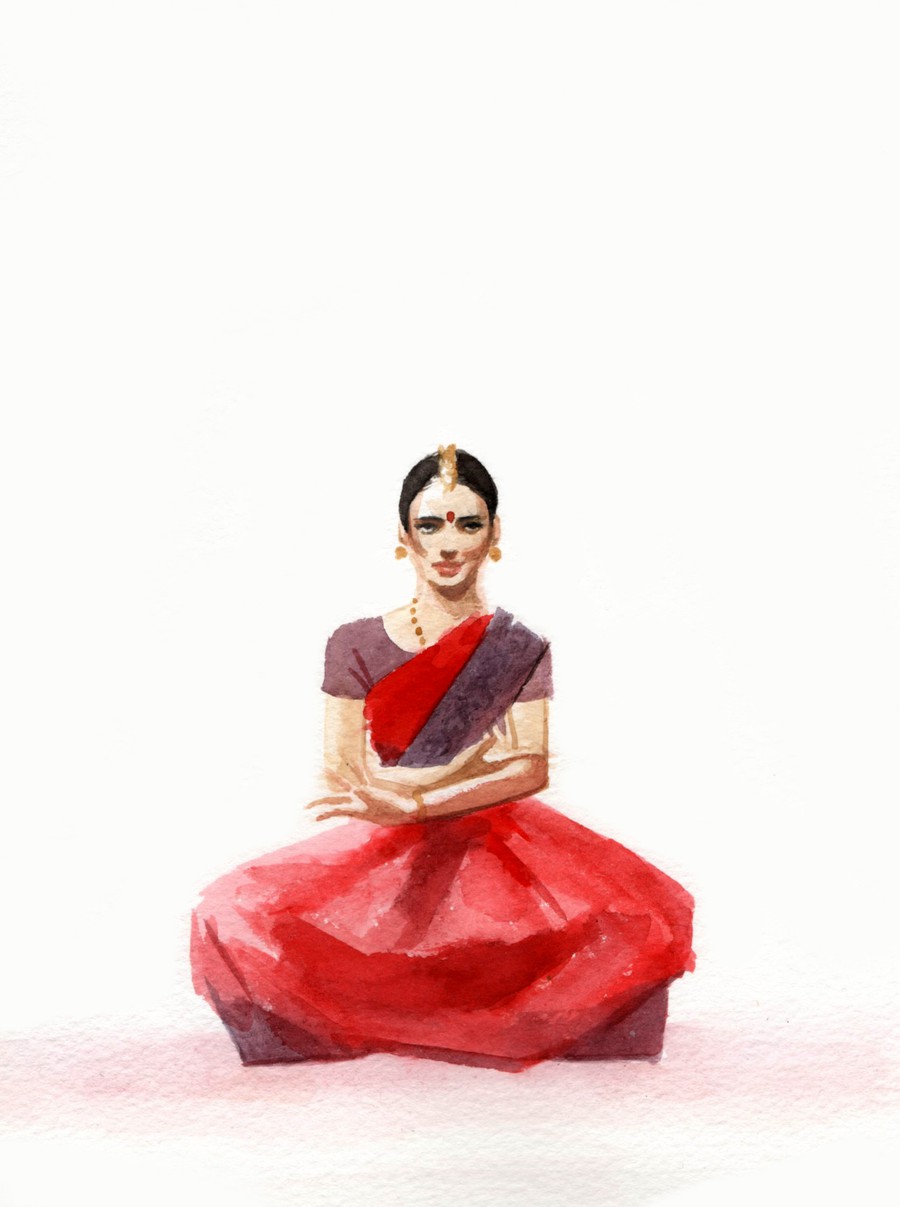 Brush off your best lungi and bust out your brightest sari; tomorrow evening is the South Asian Students Association (SASA) Cultural Show. This year’s theme is Journey, and acts ranging from traditional Kathak dance, to Hindi a cappella, to more modern fusion dance will be the focus of the show, while a series of sketches moving through the diverse cultural landscape of Southeast Asia will play in between each of the performances. Along with the show, food will be catered beforehand from Udupi Palace and ticket holders will receive a SASA Journey T-shirt. Dinner tickets for the show have already sold out, but there are still a limited number of tickets to the show available, which can be purchased in the Reynolds Club. Part of the revenue from the evening will be donated to the organization Pratham U.S.A., which funds educational opportunities for underprivileged Indian youth.

The biggest Christian service of the year will be receiving appropriately monumental treatment at Rockefeller Chapel this Easter Sunday. Organ music? Plenty. Trumpets? We’ve got ’em. A sermon rousing enough to raise anyone from the dead? Naturally, courtesy of Rockefeller’s own Associate for Congregational Life, Pastor Bromleigh McCleneghan. Musically, the service will feature classics old and new: both Mozart’s Mass in F Major, K.192 and UChicago Ph.D. candidate Katherine Pukinskis’s To Welcome in the Year, the latter of which was commissioned by the Rockefeller Children’s Choir and will be enjoying its world premiere. Go for a beautiful non-denominational Easter service. But if that’s not your thing, go for the stained glass windows and magnificent music.

Lisa Peterson and Denis O’Hare, the same minds that brought An Iliad to the Court Theatre to widespread acclaim in 2011, offer up yet another fresh take on a classic text with The Good Book. And what text is more classic than the Bible? Identity and spirituality clash throughout, with the play’s protagonists—Connor, a devoutly Catholic teen coming to terms with his sexuality, and Miriam, a jaded biblical scholar—both struggling to reconcile the two. An imaginative epic which the Court describes as “[spanning] millennia, languages, cultures, religions, and even theatrical styles,” The Good Book is sure to have something for believers, nonbelievers, and everyone in between. While the show runs through April 19, today is both the opening performance and a student night, which offers the bonus of free food and drinks after the show.

It’s time to embrace the fact that you are already losing sleep one week into the quarter and support people who pull all-nighters for a higher cause: theater. Theater [24] is a quarterly University Theater ritual that puts six groups to the test and makes men out of boys. Can they create a show—from writing to blocking to performance—in just 24 hours? That’s a question only those who attend the show will be able to properly answer. Come one, come all. This is a one-night-only show that you can’t miss.

Every quarter, businesses on 53rd Street participate in First Weekend, an event that celebrates the beginning of the new academic quarter with free offers and sweet deals for University students. Harper Theater is offering $5 movie tickets and 2-for-1 popcorn and drinks, Kimbark Liquor is offering free root beer floats, and numerous restaurants are offering discounts and free food items. Check firstweekend.splashthat.com for a full list of locations and offers.